Now anyone can create their own AR effects for Instagram Stories using Facebook’s Spark AR Studio.

Originally announced during Facebook’s Developer Conference, F8, earlier this year the tool has moved from closed beta to open beta. That means anyone can sign up to use it — but the tool might not be for exactly everyone to use.

Building an AR effect isn’t as easy as just dragging and dropping a few things. While the tool is available for everyone, developers are going to be the ones who get a lot out of this. Not that everyone can’t take it out for a spin, but there’s going to be a bigger learning curve for some folks than there will be for others. That said, there are some tutorials. 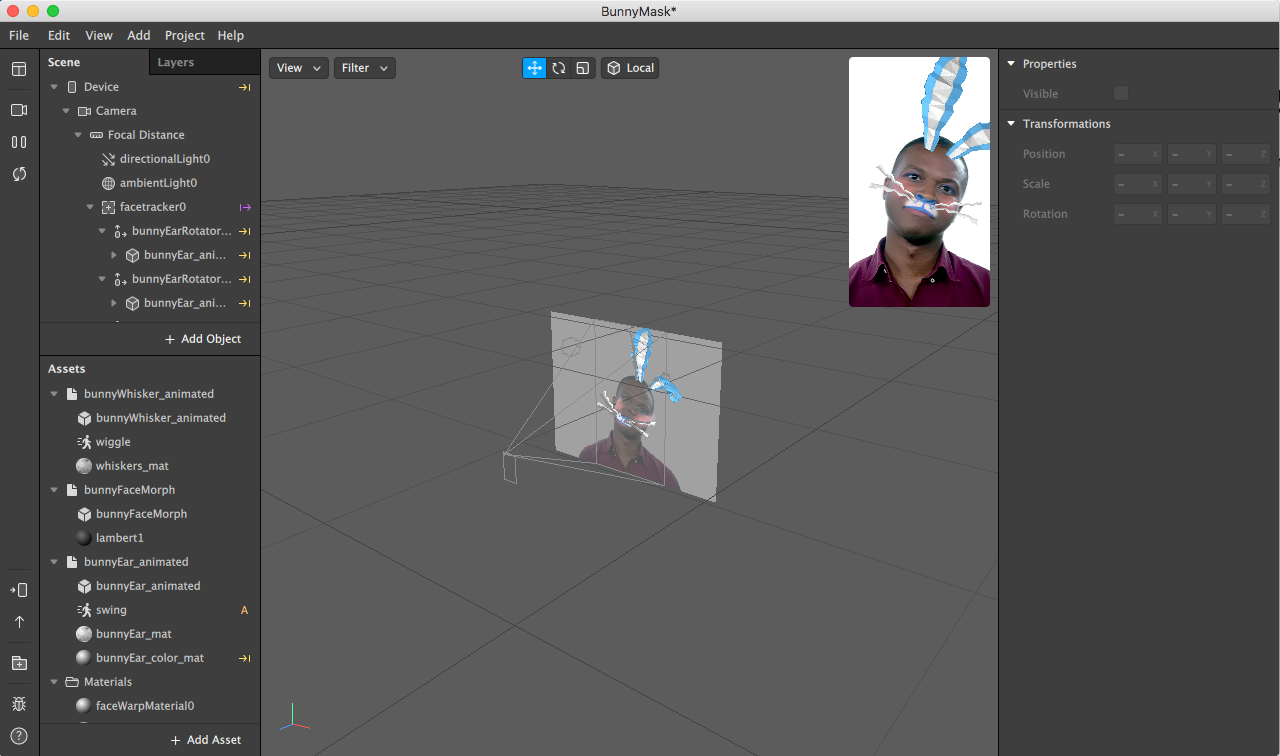 Those who do take the time to learn how to use the tool can add their own sound files and 3D objects into the mix as well as use Facebook’s free library of assets. Users can also import high-fidelity models into the tool through Facebook’s partnership with Sketchfab. 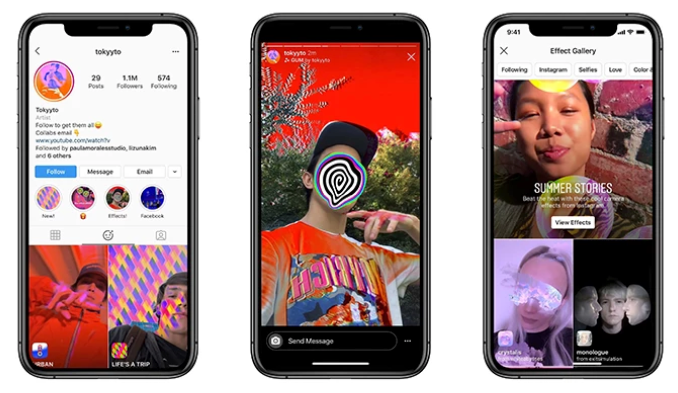 Once you’ve created that perfect Instagram or Facebook Stories filter, you can also publish it to the social network directly from the tool and track how many people are using it.