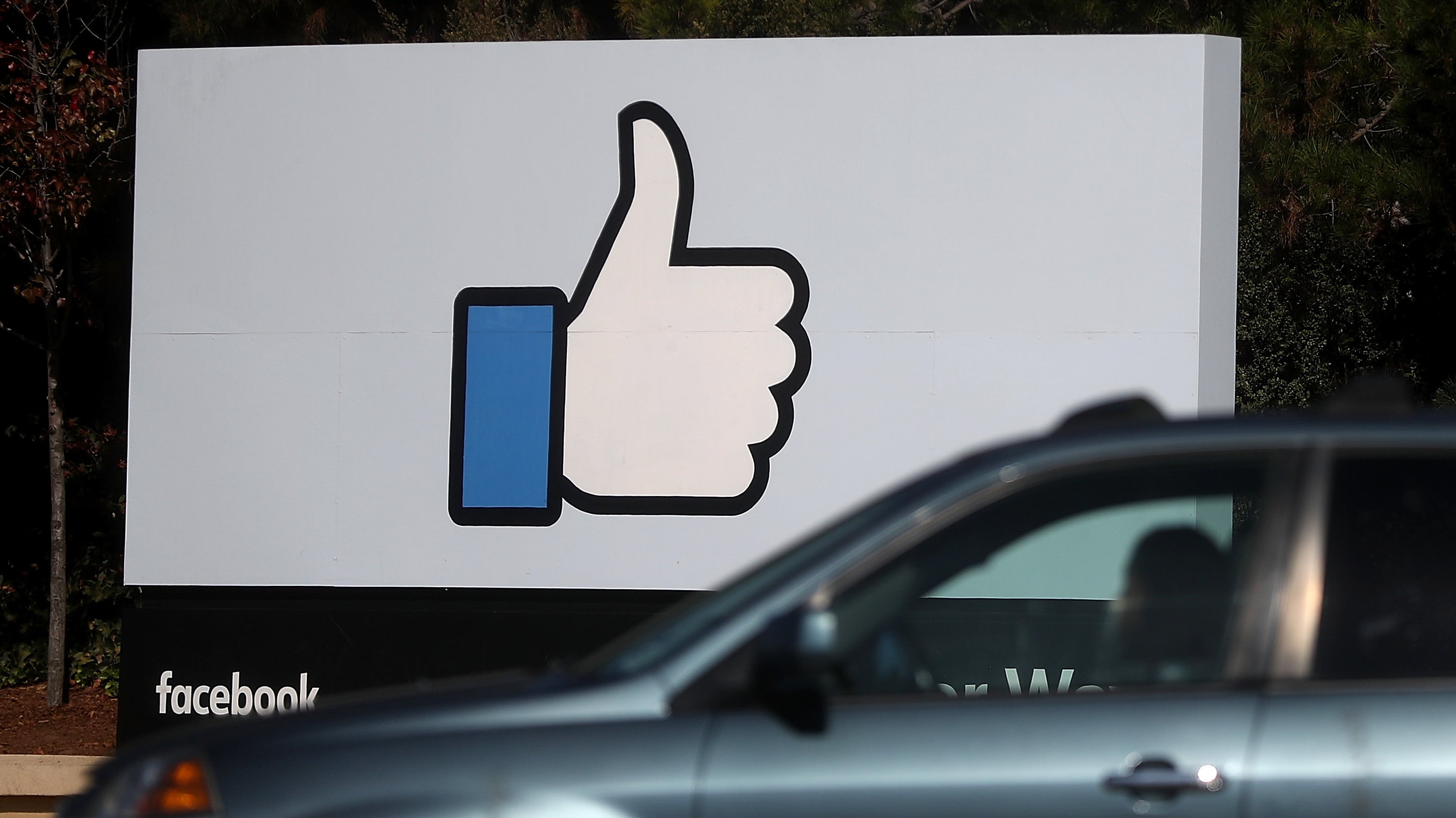 In what has become a thing over the past few months, Facebook is the latest of the tech giants to admit that outside contractors were given access to users’ voice recordings.

Though Facebook has been light on the details, we can assume the program played out like this: You allowed Facebook to make a transcription of a voice recording, they stored that and let people listen to it to improve its transcription service, and whatever you said — though not associated with your account — was still heard by people you don’t know. Some people probably said things they regret, or were picked up doing things they wouldn’t want others to hear.

Facebook representatives told Bloomberg that the company has since stopped “human review of audio,” a reversal that appears to have happened fairly recently.

4/ As far as I know, Facebook has never told users that third parties could review their audio. FB says it stopped transcribing these clips “more than a week ago.”

As always, the best way to deal with these kinds of things is to not wait for the company to fix one of its programs, but ensure you’re doing everything you can to keep your data — and your voice — under your control. 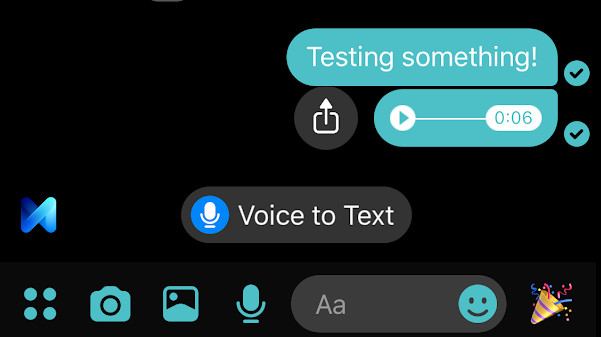 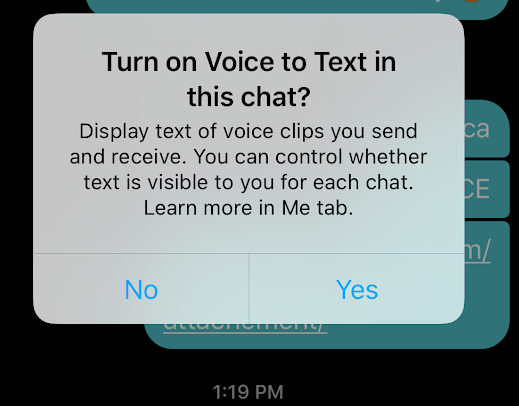 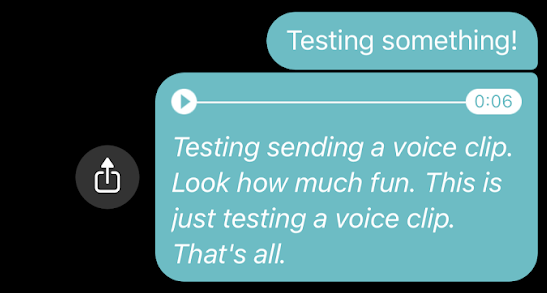 When you enable transcription in one chat, it enables it for all voice messages shared within that message thread. However, transcription won’t then be enabled for chats with other people. You’d have to set that up manually by tapping on the name(s) of the people you’re talking to at the top of the chat window and ticking this setting: 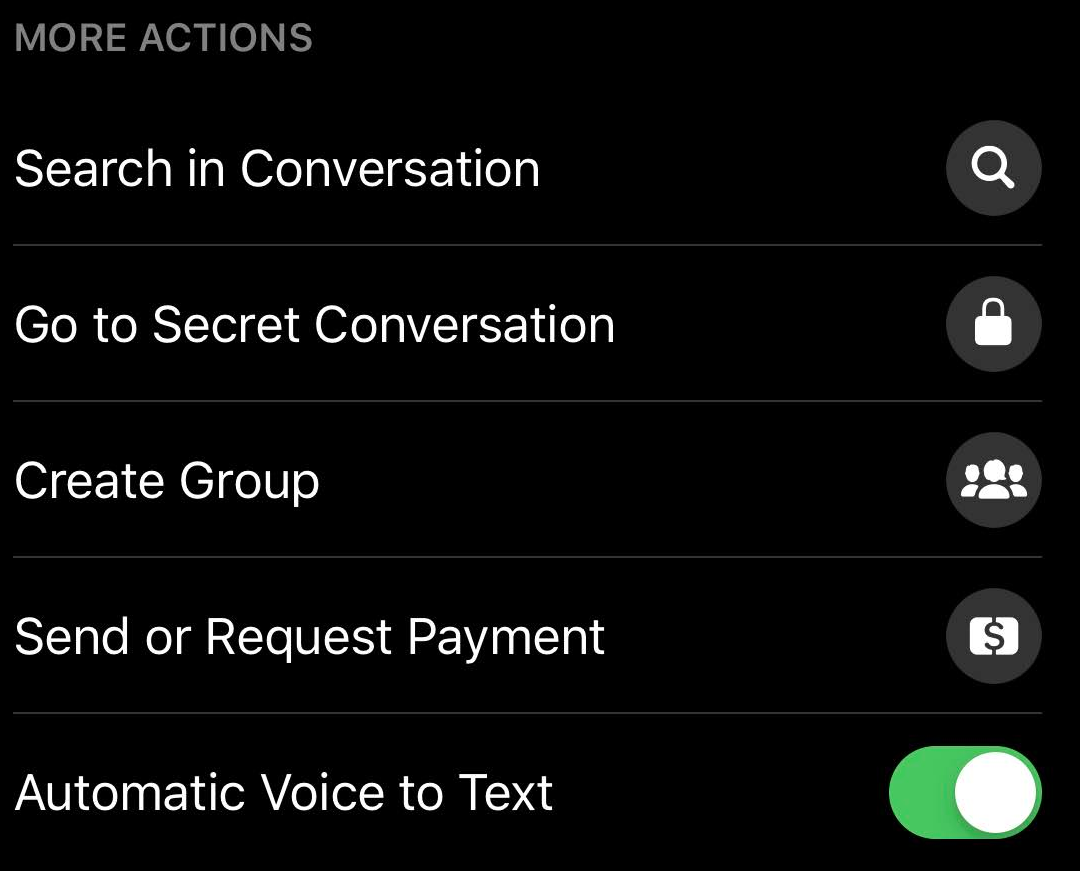 While there’s no way to disable voice-to-text across all of Facebook Messenger, I recommend going through your chats where this feature is enabled and turning it off. It would be better if there was a way to delete all of the voice recordings you’ve previously sent to friends, but I don’t see an option for that anywhere.

Secret conversations — end-to-end encrypted chats that make it impossible for even Facebook can’t see what you’re saying — could be one way to send voice messages without fear of Facebook saving and processing their contents. When you send a voice message in a secret conversation, there’s no way to transcribe the message:

Presumably, this means that there’s no way for Facebook to take that information and do anything with it. And since deleting a secret conversation permanently removes it from Facebook (we hope), that’s a great way to kill off any voice messages you’ve previously sent to a friend.

This one is a bit more niche (at least, I don’t know anyone who owns a Facebook Portal). If you have one, and you’ve been talking to it, check your Activity Log to see if there are any voice recordings you could or should delete. Simply pull up “Voice Interactions” from your Activity Log’s side menu and delete anything you find.

This one’s a big one. Whether you’re wearing your tin foil hat and assuming that Facebook is listening to everything you do via the ads it serves you, or you just don’t want to deal with anything voice-related forevermore, the nuclear bomb of privacy tricks is to prevent any Facebook app from accessing your Microphone.

On iOS, simply pull up your Settings app, scroll down to the Facebook app, tap on it, and turn off Microphone access. Easy as that. 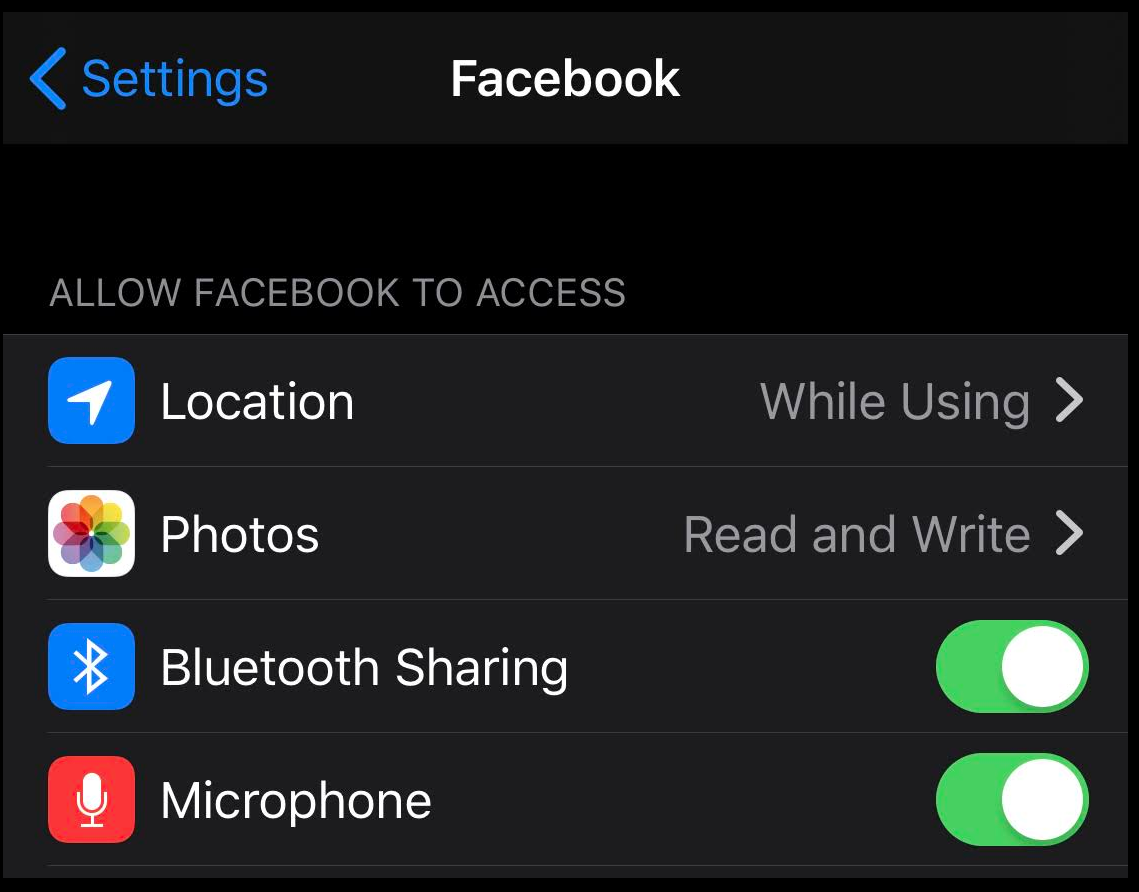 On Android, pull up your Settings app, tap on “Apps & notifications,” tap on “See all… apps” at the top, find the Facebook app and tap on it, tap on Permissions, tap on Microphone, and tap on Deny: 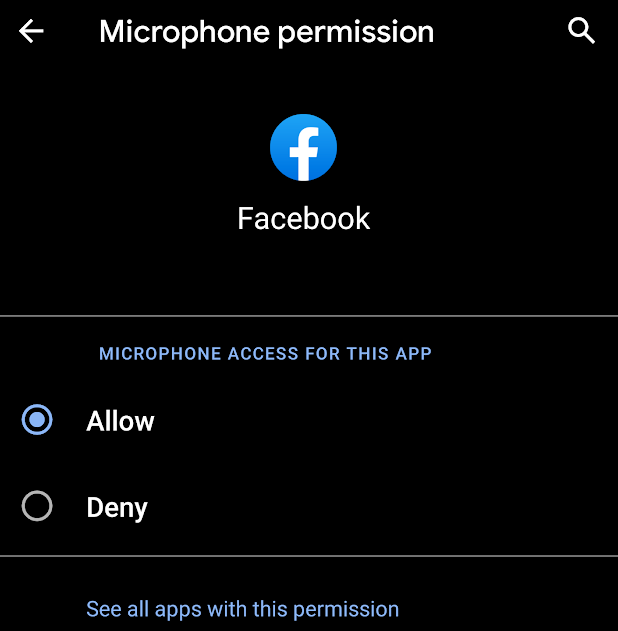