Don’t Eat These 7 Leftovers Unless You Want a Side of...

Ask About A Hotel Or Airbnb’s WiFi Before You Book 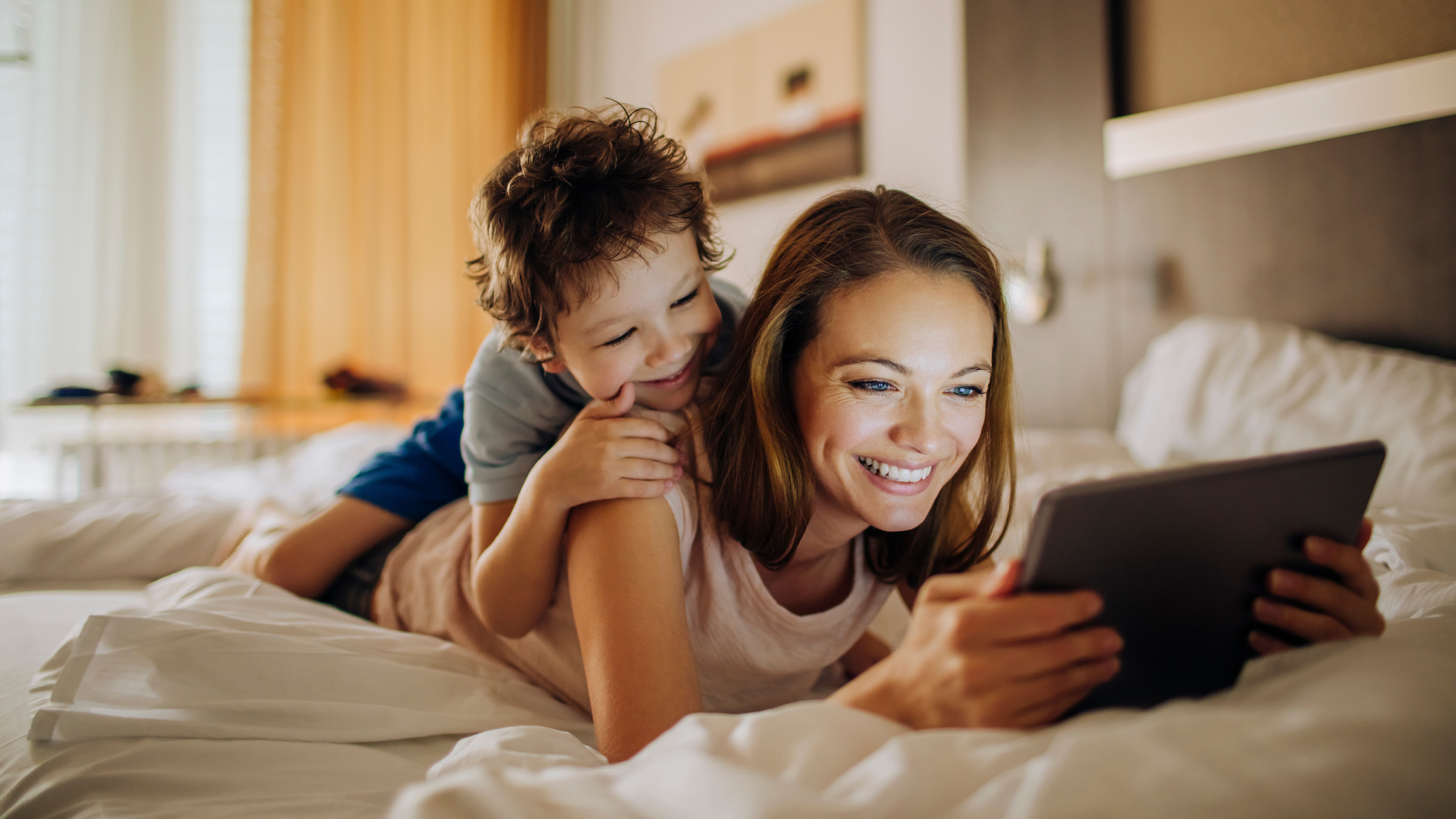 Last Christmas I decided to splurge on an Airbnb for a few days in my hometown rather than stay with friends and family for my entire trip. I loved the idea of being able to come and go as I wanted, as well as stay up as late as I wanted without bugging my hosts. This way I could watch Netflix, stay out late at the bar, or work late into the night without bothering anyone. At least, that was the plan.

I found a great Airbnb, checked to make sure it had WiFi so I could work during the day and booked it.

I checked in and everything was great. I met some friends for dinner, came back around 10pm, and decided to try and connect to the WiFi to check my email. Then things got dicey.

As it turns out, the WiFi network listed in the Airbnb’s instructions was not actually WiFi, it was a network that was being run from a telco’s hotspot. My trip was at the end of the month, so it was a hotspot that had been used by previous guests extensively prior to my arrival, so extensively that the data was being throttled to a point I couldn’t load Gmail.

When I contacted the host to see what could be done, he blamed previous guests that had been streaming video against his wishes (a rule not mentioned in the Airbnb listing nor the house rules). When I brought up I needed it to work in the morning, he suggested I cancel the Airbnb and find somewhere else to stay. Not exactly something I wanted to do at 11pm or a few days before Christmas.

In my case, the host was just being oddly cheap (although arguably costing himself more money). My hometown is a fairly large city. There are a handful of companies that sell high-speed internet, many with packages starting at $30 a month. My father who is the cheapest man on the planet pays for a package. It never occurred to me that someone would outfit an Airbnb with a hotspot rather than normal internet. But it happened.

Which highlights the point that “WiFi” in an Airbnb listing or even a hotel’s listing doesn’t always mean high-speed internet or free internet.

A handful of times last year I also ran into internet issues at hotels. In those cases, there was actual high-speed internet, but it wasn’t free. The hotel wanted a daily or weekly rate for the opportunity to use it.

Neither are technically “bad.” Sometimes you don’t need the internet, so having a hotel or Airbnb that charges a fee or doesn’t have it isn’t a big deal or the hotel was such a deal you don’t mind paying an extra $US10 ($15)/day for internet.

Still, if you’re booking a spot and know you plan to work or do things like stream video at night it pays to make sure that the internet will be able to handle that.

In the case of hotels, the hotel’s website should let you know if the WiFi is free, and the site hotelwifitest can potentially let you know how fast it is.

For Airbnb’s I recommend a quick note to the host. This weekend I booked another Airbnb in my hometown, but before booking I sent a message asking what kind of WiFi the space had, specifically mentioning my previous hotspot issue. The host got back to me immediately to let me know that high-speed internet was available and it wouldn’t be an issue, which is one less thing I have to worry about.