The way we use our phones has changed vastly since the days of an old school Nokia brick. We screen our calls and opt for messages. We use them as video game consoles. We rely on them for everything from directions through to the weather forecast.

And despite having that world at our fingertips, we still feel the need to replace these phones on an almost annual basis. But that may not be the best thing in the long run, and here’s why.

This article has been sponsored by numobile.

#1 Your current phone is probably fine 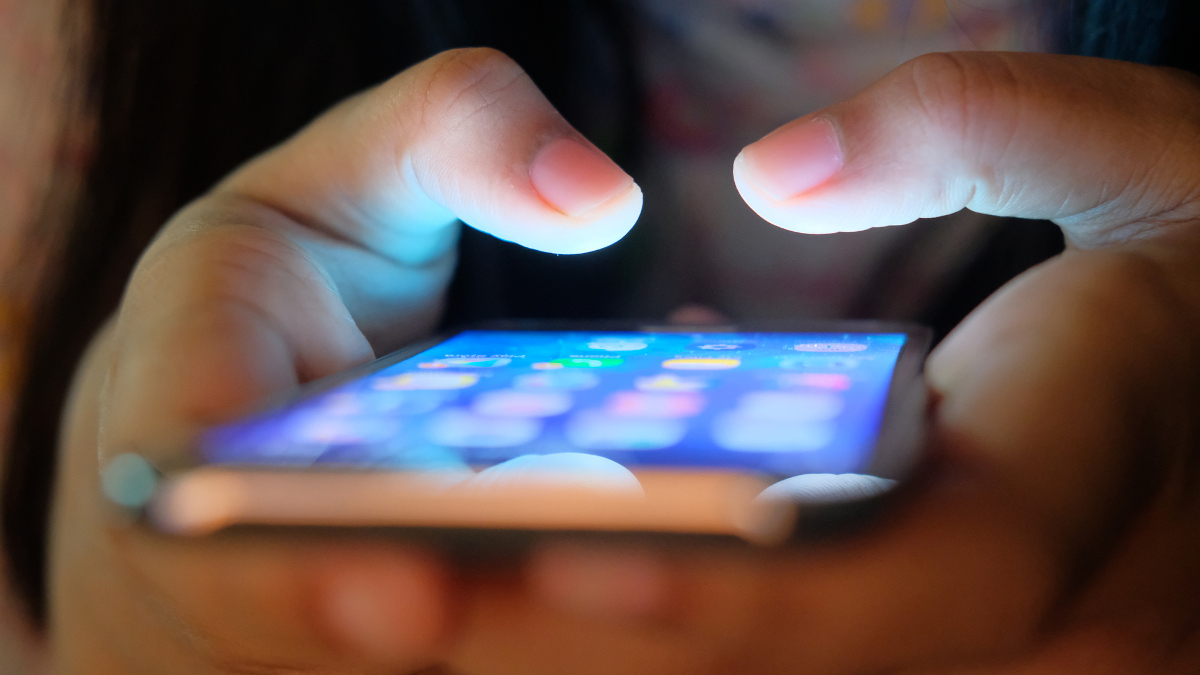 Part of the hype culture that surrounds annual smartphone releases depends on the perception that new means better. And sure, a lot of the newer phones will come with upgrades that make them slightly better than their predecessors, but it’s important not to conflate ‘new means better’ with ‘older means defunct’.

Your current phone, though perhaps a bit smaller with a slightly lower quality camera, is probably still entirely functional. The operating system is still supported (the latest iOS, 12.3, is supported all the way back to the iPhone 5s), and likely will be for some time. And you’re still able to download most of the same apps you’d be using on the new phone too.

The reason we buy more when we’ve got a perfectly good phone at home? Because we buy into the FOMO that is having the newest, shiniest thing that all our friends are talking about. It’s less about the device, and more about the connotation. If you thought your bank account was mad at you for forking out thousands of dollars on a new model, just wait till you hear how landfills are reacting. Here’s a cold, hard truth for you: because of turnover, electronic waste has risen massively in the era of the smartphone.

Whether your previously bought smartphones wind up living in the deepest corner of your desk, gathering dust, or they can end up piling in unsustainable landfills, the bottom line is that there’s a serious amount of excess that isn’t being dealt with.

According to Mobile Muster, there are approximately 25 million unused mobile phones being stored in Australian homes right now (with roughly 20 million of those in working order). We’re buying for the sake of buying despite having perfectly good phones at home. 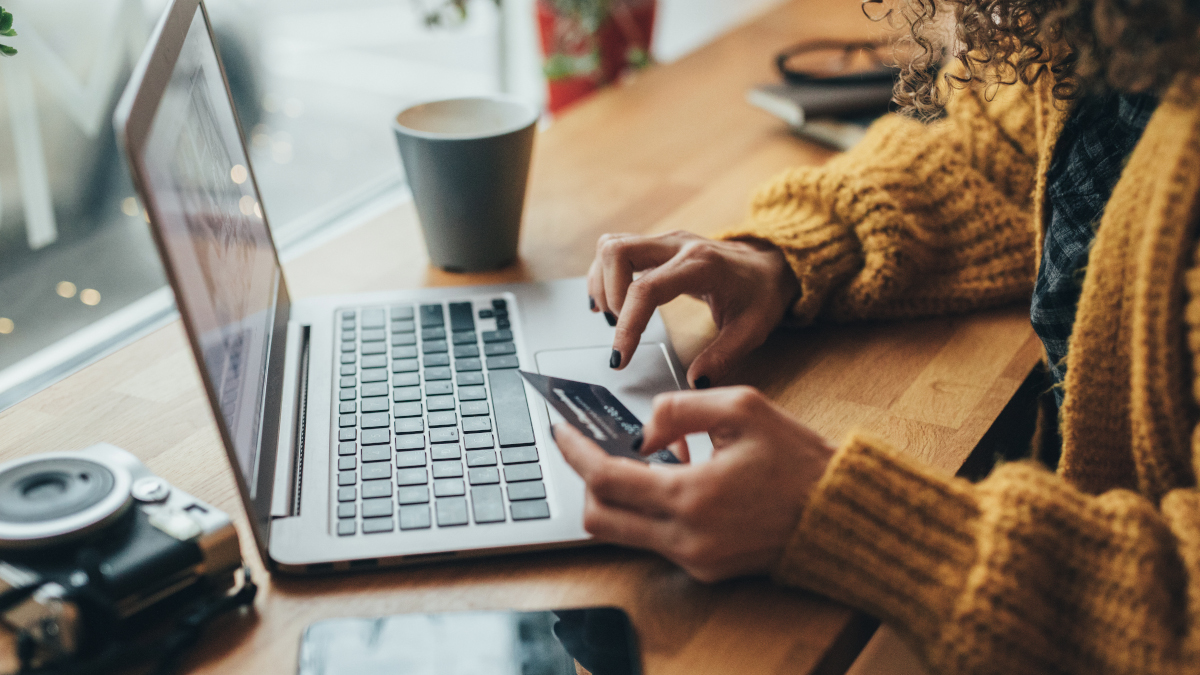 If we’re getting financial, the price sticker on most new model smartphones is enough to raise your eyebrows at. Year on year, prices are increasing to the point where a brand new iPhone will cost you roughly the same amount as an overseas holiday.

And the thing is, buying a phone is just as much of a luxury – but that luxury has started feeling more like a necessity. However, if you really need a phone you can now opt for a good quality pre-owned phone from numobile – and you’ll be saving enough to splurge on areas that you really do regard as luxuries.

You know that camera on your year-old smartphone? Use it to take photos while holidaying in Greece or Hawaii. Better yet, use part of the money you’d put towards your phone and donate it to a charity that aims to reduce the waste produced by the electronics industry.

The bottom line is that we don’t really need to keep buying and buying in this cycle. There are stacks of alternative options – you could simply keep your current phone, or opt for a provider like numobile who you can get a quality pre-owned phone from, and you can swap or return your phone anytime you want.

Sure, if you’re really set on getting a brand new phone there’s nothing stopping you. But the important thing is that you don’t feel like you HAVE to.