Why You Should Treat Your Kids Unequally 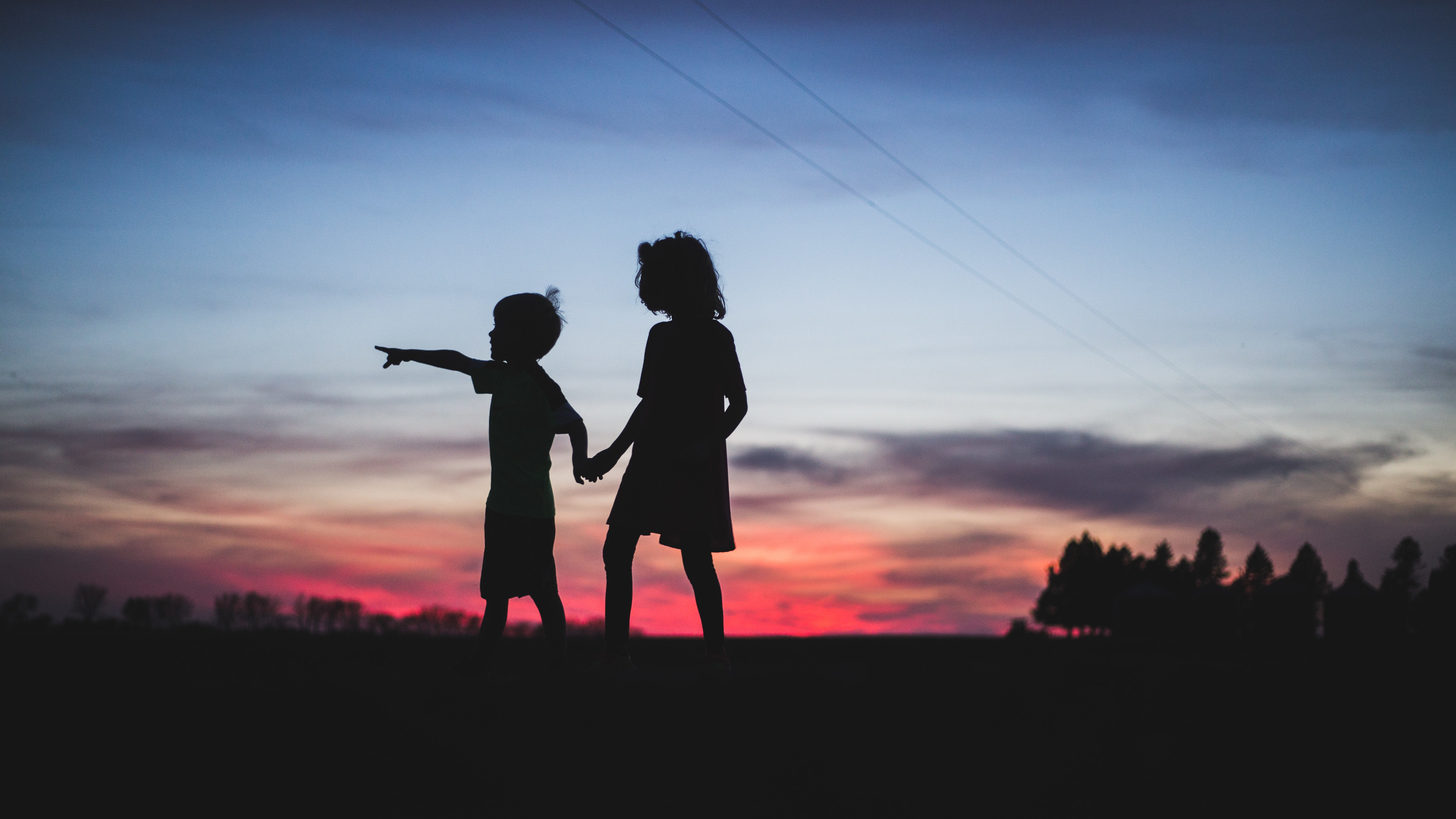 Photo: Annie Otzen, Getty Images
To sign up for our daily newsletter covering the latest news, hacks and reviews, head HERE. For a running feed of all our stories, follow us on Twitter HERE. Or you can bookmark the Lifehacker Australia homepage to visit whenever you need a fix.

My two kids are opposites in almost every possible way. My son is noisy, impulsive, confident, quirky and clever. My daughter is medium-volumed, thoughtful, hesitant, compliant and methodical.

My son needs a lot of reminders to get things done, and my daughter accomplishes tasks without my even bringing them up. My son doesn’t care about earning rewards for good behaviour. My daughter independently invents her own reward systems.

My son needs more reminders, firmer boundaries and sometimes harsher consequences. Praising his effort isn’t always enough to motivate appropriate behaviour or hard work. Often, the only way to get through to him is by banning him from something he loves, such as electronics.

Why Your Oldest Child Is Your Smartest Child

Parents of multiple children have long admitted that as each additional child comes along, the parenting standards get lower.

Because of these differences in my kids’ behaviour — and the consequent differences in how I treat them — it may appear to an outsider that I prefer my daughter over my son. This simply isn’t true. I love my two kids equally. The fact that I treat them unequally doesn’t change that. I would even argue it’s imperative that all parents of multiple children do this to some extent.

Scientists have recognised that siblings are often very different from one another. (Parents, of course, have known this all along.) We attribute these personality differences to a phenomenon called “non-shared environment” — the idea that although two children may be raised in the same environment, they don’t actually share that environment.

An older sibling experiences their life starting out as an only child, enduring their parents’ learning curves, and then having their routine disrupted when a new family member bursts onto the scene and sets the stage for sibling comparison and rivalry.

I love my two kids equally. The fact that I treat them unequally doesn’t change that.

A younger sibling experiences the same family environment, but in a very different way. They are born to experienced (and probably more relaxed) parents who already have a child. They will never know what it is to be the sole recipient of their parents’ constant, undivided attention.

Unless a third child arrives on the scene, the second child’s family is generally not significantly altered. (The non-shared environment phenomenon is true even for twins.)

Researchers used to believe that kids acted a certain way because of how they were parented, but have since learned that this relationship works in the other direction — parents respond to the child’s personality and behaviour and modify their approach accordingly.

In other words, the parent doesn’t create the behaviour; the behaviour creates the parent. If you have one child, it simply makes sense for you to care for and discipline that child based on their specific personality. It shouldn’t be any different if you have two or three or more.

My son, because he has ADHD and because he’s so independent-minded (read: Stubborn), often needs a firmer parenting style. If I tried to parent him the same way I parent my daughter, leaving him to his own devices, it would be terrible for him. He wouldn’t learn to pick up after himself or finish tasks he’s started or turn homework in on time.

He isn’t motivated by the “natural consequences” I read about in so many books. He wouldn’t mind living in filth, surrounded by unfinished projects and failing school. He minds now, but that is only after years of reminding, lecturing and sticking firm to tough consequences.

But what about jealousy? What’s a parent to do when their kid who needs a firmer parenting style accuses them of loving their sibling(s) more? It’s definitely happened in my house. My son has accused me of loving my daughter more, going easier on her or just plain “never” punishing her. That stings. Of course I don’t want my son to feel less loved.

But here’s what I tell him: It would be easier for me not to work so hard to make sure he learns and is held accountable for his actions or inactions. My insistence that he picks up after himself and accomplishes his assignments and manages his impulsivity are proof of how much I love and care for him.

It’s my job to help him learn. If I don’t do that job, what kind of parent am I?

I also make sure that in the quiet moments, I play up all of my son’s positive mirror traits.

Stubbornness equates to strong leadership skills and independent thinking. Messiness stems from an unusually creative mind. Impulsiveness is a sign of a busy mind teeming with so many great ideas that sometimes one thought can’t be finished before rushing on to the next. I love my son’s busy mind.

I’m also careful to treat my kids equally in ways unrelated to their behaviour. Each of my children gets the same amount of quality time, similar-sized celebrations for birthdays or other important events, the same opportunities for extracurricular activities, and similar praise for effort over results.

But I won’t apologise for guiding my son with a firmer hand to help him learn to manage the bigger aspects of his personality.

I may not treat my kids equally, but I do treat them fairly. I love them both infinitely, and because of that, I’ll do whatever it takes to parent them each in a way that meets their individual needs. Doing otherwise would only shortchange them and limit their potential.