What To Say To Your Kids Instead Of ‘Five More Minutes’ 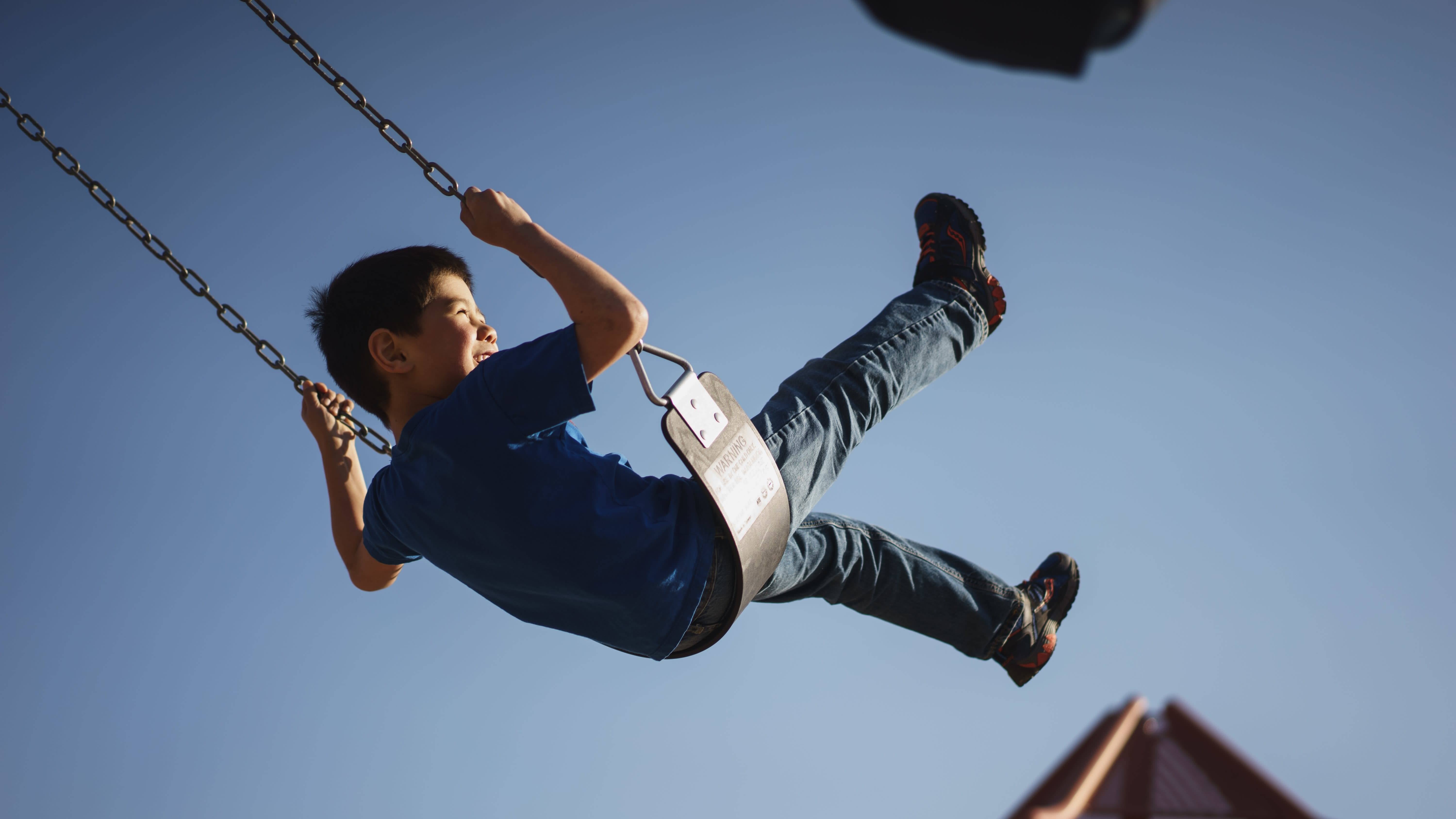 Photo: Unsplash
To sign up for our daily newsletter covering the latest news, hacks and reviews, head HERE. For a running feed of all our stories, follow us on Twitter HERE. Or you can bookmark the Lifehacker Australia homepage to visit whenever you need a fix.

“Five more minutes!” is a thing parents say to their young children when it’s time for them to wrap up whatever they’re doing — reading before bedtime, having a lightsaber battle with their pals, making galactic slime. And then, when the time is up, here is what happens: The kids seem shocked, confused and might start sobbing. I have been there.

It’s true that many kids simply need help with transitions, but a problem may also lie in the alert system. “Five more minutes!” or “We’re leaving soon!” isn’t concrete enough for the youngest set. I like this alternative, as shared by a Reddit user who goes by sardineclub: Tell your kids they can do whatever they’re doing seven (or more) times.

When mine were younger, say, three or four, and it was close to time to stop playing at the park or in the pool, I always gave them plenty of warning using a concrete timeline that they could understand. Instead of saying “we’re leaving soon” or “five more minutes,” I would tell them something like, “OK, let me see you jump in the pool. Seven more jumps and we’re leaving.”

Sometimes the number was higher, but never less than five. Less than five was always met with “come on, just one more!” Which usually wasn’t allowed. Seven or more was always such a big number that they seemed to get their fill and were ready to go when it was time.

You can use the script when your kids are on the playground (“Seven more times on the slide and it’s time to go!”), playing on the beach (“You can dump seven more buckets of water into your sand ditch”) or just hanging with friends (“Seven more hugs!” or “Seven more rounds of leg wrestling!”). If they try going really slowly or just stopping at number six, because kids are geniuses, you can say, “OK, you don’t want to use up all seven — it’s time to go!” They’ll start claiming their full allotment of turns/jumps/slides pretty quickly.

For young kids, it’s easier to grasp concrete number, and that may make the transition go smoother. They probably still won’t be happy to leave the fun thing, but that’s ok—they’ll know it’s time.