What To Do When You’ve Had Too Much Caffeine 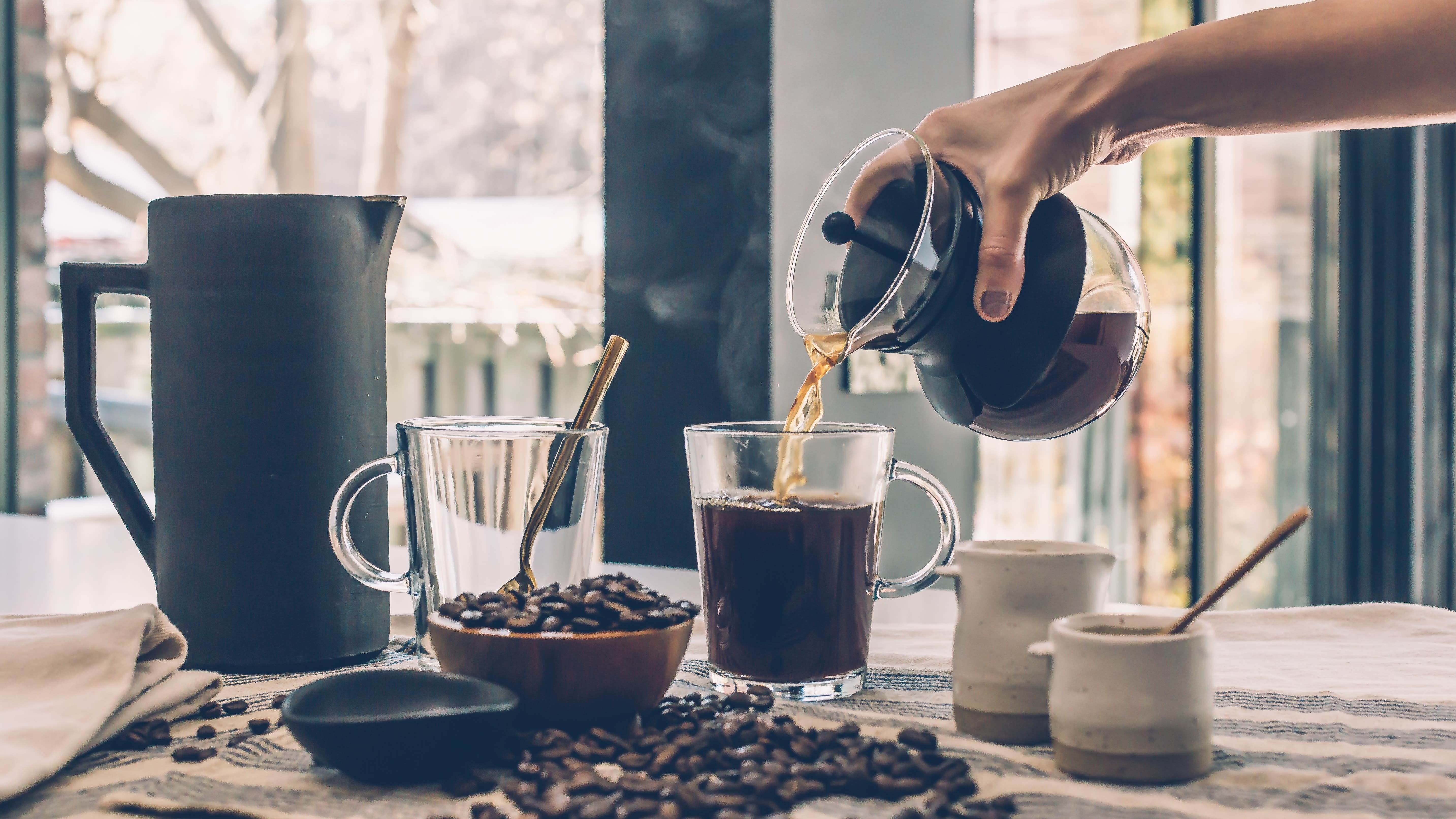 So you went a little overboard with the morning coffee, and now you’re vibrating in your seat. You’ll be stuck with caffeine jitters for a little while, but here’s how to make the best of the situation.

Eating food won’t tame the jitters you already have, but it can stop them from getting too much worse.

The coffee you just gulped makes its first stop in your stomach, but it won’t be fully absorbed until after it leaves your stomach and enters the intestines. If you drink caffeine on an empty stomach, it will make that journey pretty quickly. If you have it with food, though, the food-caffeine mixture will have to spend a bit more time in the stomach as the food goes through the first stages of digestion.

So if you just had a caffeinated drink on an empty stomach, grab some breakfast or an early lunch.

Stop googling and wait it out

There are dozens, perhaps hundreds of tips out there about how to make your caffeine jitters disappear, and nearly all of them are bullshit. Drinking water won’t help. Neither will eating bananas. Vegetables and vitamins won’t be digested in time to make a difference, even if theoretically they might help.

By the time you’re feeling the jitters, your problem is that your bloodstream is full of caffeine. Your liver is working as fast as it can to break down the caffeine, and you just have to wait it out.

How long will that take? It depends how much caffeine you had. In about five hours, half the caffeine will be gone. (That’s roughly true no matter how much you had. It’s a statistic called the half-life of a drug.) So if you had two grande coffees first thing in the morning, you’ll be down to the effects of just one of them by afternoon.

Even though you can’t get rid of the caffeine, you can make good use of the stuff while it’s in your system. If there’s time in your day for a workout, put on your running shoes now, or go lift in the gym. The exercise will distract you from the jitters, and the caffeine might even help you run faster or lift heavier.

Stuck at your desk? Be as active as you can. Now would be a good time to go for a walk, to go visit a co-worker three floors up (and take the stairs) or just to pace around the office thinking up brilliant solutions to whatever problems (other than too much caffeine) happen to be on your mind.