What To Do If You’re Getting Blackmailed

So you sent nudes. We live in a digital age, and now more than ever, the nude pic has become something of a dating currency in itself.

I spoke to Jeffrey Lichtman, a criminal defence attorney (and yes, El Chapo’s actual lawyer), about the steps you should take if you’re getting blackmailed for those not-so-PG-rated photos — and what to do if all else fails. 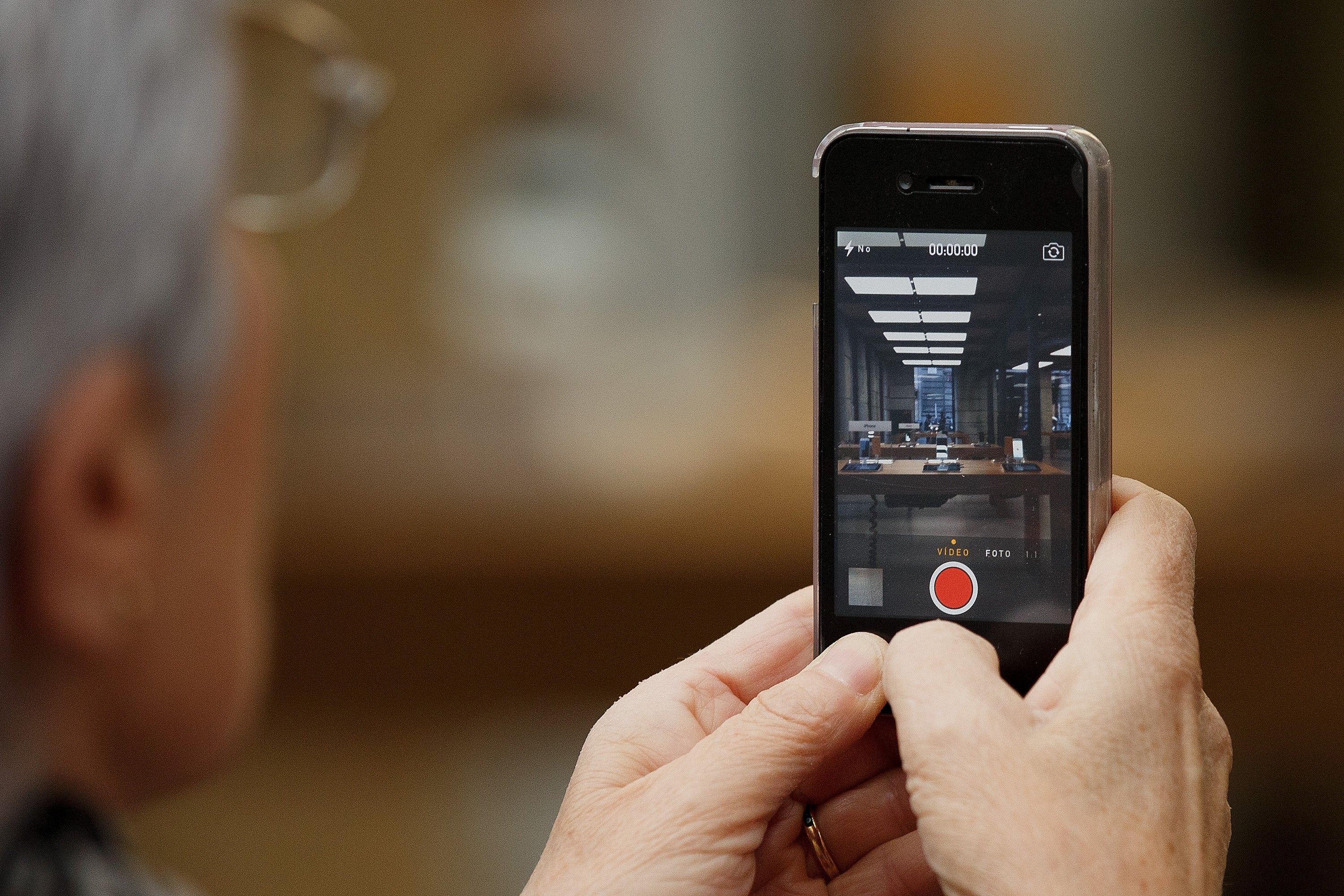 When someone’s hunting you down for money, it’s tempting to cut off all ties, but this isn’t necessarily the best action to take, according to Lichtman.

And don’t pay a dime, either. “You can never pay them anything, but you got to keep them talking enough that you’ve got enough evidence that you’ve got some leverage on them.”

Don’t go to the police just yet, Lichtman said. “The whole idea is to try to avoid making this a public matter, and if someone gets arrested for blackmailing you, that’s going to be a public matter and the whole point of the blackmail attempt will, unfortunately, be realised, even if you put the person in jail.” Lichtman recommends finding a criminal defence lawyer, if possible, to help your case.

“Often times, what a lawyer will do is write a letter, showing what we have, explaining what the person is doing is illegal and that you’ve got evidence of their crime,” he said. “Your lawyer is going to make it clear that they’re not afraid to use that evidence. Now […] is someone so crazy that they’re willing to risk their own freedom for this blackmail attempt? It’s usually unlikely, but it’s certainly possible.”

If all else fails and your photos make their dreaded rounds on the internet, you can contact the website where the photos are published.

In order to contact a webmaster, find a “Contact Us” line somewhere on the website’s homepage with email or phone information. Google Support also provides another solution:

You can perform a Whois (“who is?”) search for the site owner using Google. Go to google.com and search for whois www.example.com. The email address to contact the webmaster can often be found under “Registrant Email” or “Administrative Contact.”

Alternately, you can contact the web host, using a Whois search above. Once you’re in contact, explain your problem and they should be able to assist. Otherwise, if you have a lawyer, have them issue a takedown notice. These notices mean you own the copyright of these photos and a request will force them to take them down.

Again, because this needs re-iterating, don’t pay your blackmailer. And don’t give in to the idea of giving money in exchange for an agreement that the photos won’t get out or will be deleted.

“I think it’s the people that try to talk their way out of it, try to reason their way out of it, those are the ones who get abused the most,” Lichtman said. “You need to go after them hard and they need to understand that if this continues, you’re going to do what you can to put them in jail.”

And if you want to avoid having photos leaked, sometimes it’s better to not take any at all, especially in an age where our privacy over our personal data is of concern.