Google has unveiled a new social media site called Shoelace and it’s looking to take on the neighbourhood king, Facebook. Unlike the reigning social media site, however, Shoelace focuses on community rather than creating a global network and to get access, you’ll need an exclusive invite. It’s a little bit mysterious so here’s what we know about it.

Here's Everything Google Is Releasing In 2019

The year might already be half over, but Google is just warming up. Over the next few months, the tech behemoth will be embarking on a product blitzkrieg with scores of new gadgets, software tools and services appearing on the market. Here are 100 Google announcements to look forward to - from the all-new Google Nest to the best new features in Android Q.

How does Shoelace work?

It was designed to help people new to cities and focuses on connecting people through daily activities like “running”, “dogs” and “wine” and, according to TechRadar, has Pinterest-style visuals. It’s available on both iOS and Android devices. 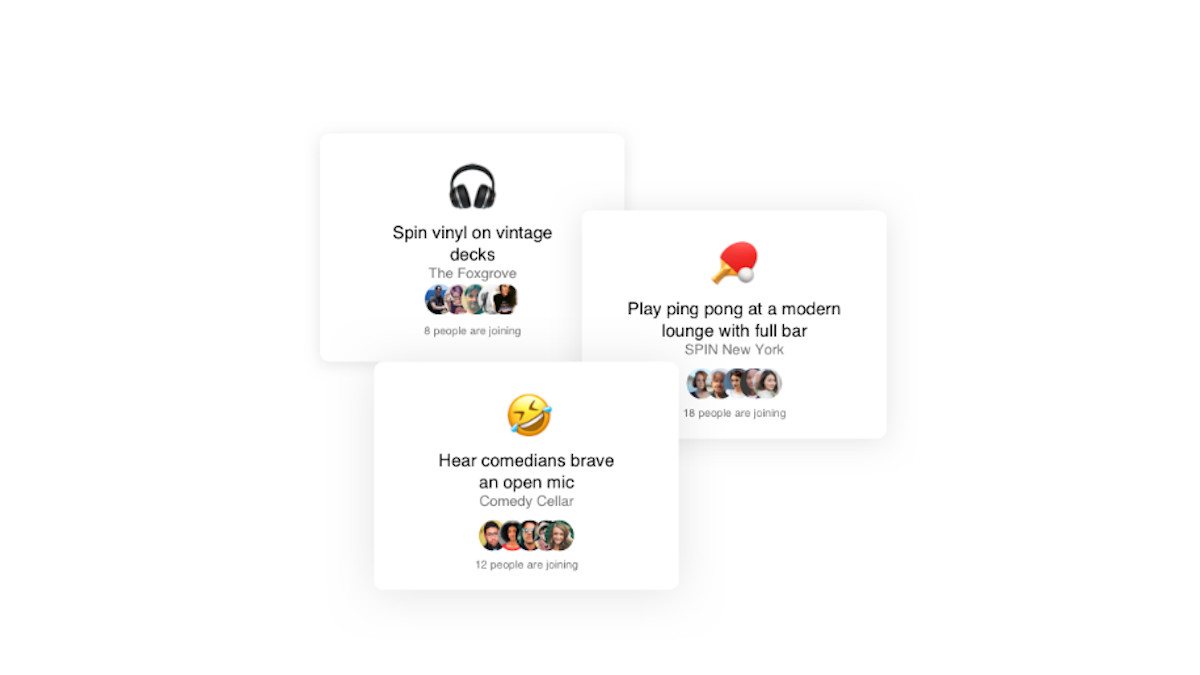 Interestingly, Shoelace is location-restricted and strictly invite-only, similar to Ello who failed to kill Facebook like so many predicted.

Activities are called “loops” tying to app’s name and intention “to tie people together based on their interests—like two laces on a shoe.”

So, is it coming to Australian cities?

Right now, it’s only available in New York City but you can fill out a Google Form to let them know you’re keen for it to come to your city. Their “goal is to bring Shoelace to cities nationwide”, meaning the United States is first on the cards before any move into Australia.

More likely, trials could start up in Los Angeles or San Francisco, closer to Google headquarters, but if it proves a success, it could well head to Australian cities.

With Google+’s slow demise mere months ago, will it actually be enough to take on Facebook’s decade-long reign? Let us know what you think in the comments.

Facebook is about to get its own cryptocurrency called Libra. In a sense, Facebook CEO Mark Zuckerberg is declaring that he wants his platform to become a virtual nation, populated by users, powered by a self-contained economy, and headed by a CEO - Zuckerberg himself - who is not even accountable to his shareholders.