The Best Singapore Travel Tips From Our Readers

Like Tom Waits, we sailed this week to Singapore. We asked readers for their best travel tips for the tropical island city-state, and we received dozens. These are are some highlights. 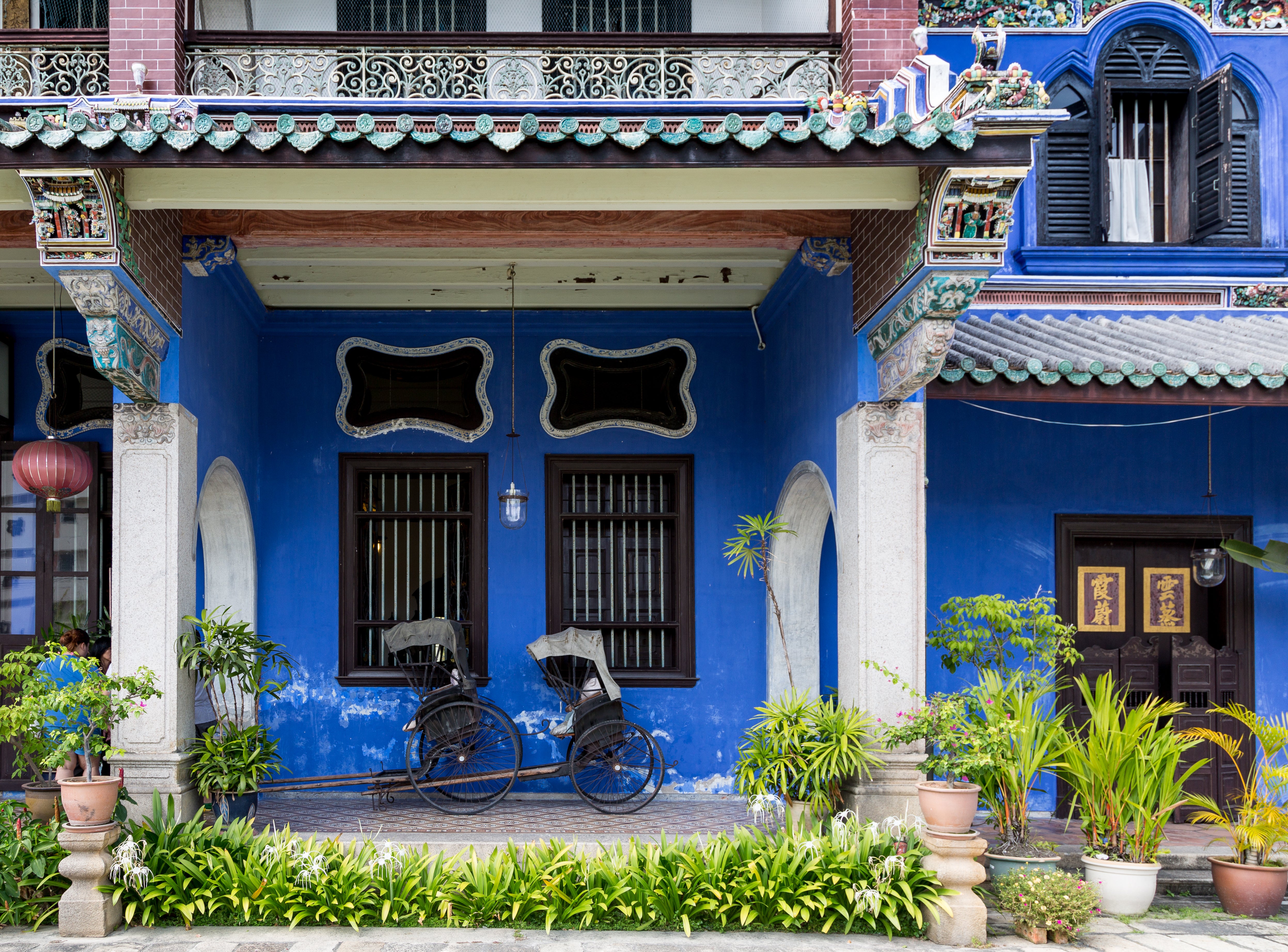