If You’re Visiting The United States, Step Away From The Bison 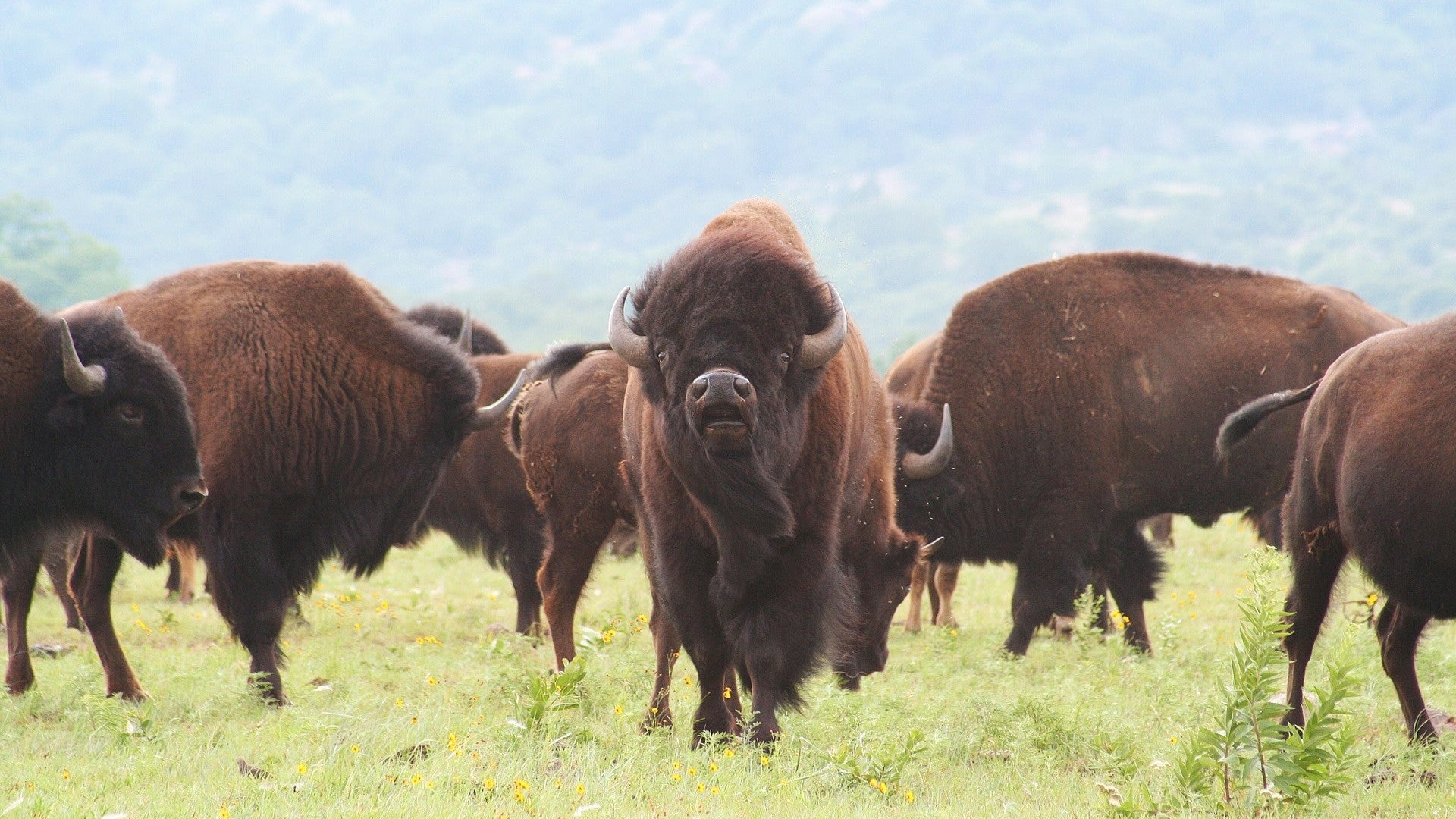 At least two young people have been injured by bison in U.S. national parks in the past week. It’s mating season, so the bulls are more aggressive right now, but there’s one thing you need to know if you see a herd of bison: Stay the heck away.

The rule that’s posted everywhere at Yellowstone is a good one: Stay 25m away from any wildlife, and increase that to 90m for wolves and bears. Bison have injured more people in that park than any other animal.

That’s because they don’t look like they’re going to charge you. I’ve been to Yellowstone, and sometimes the buffalo are just standing around. They’re right next to the road. They’re in the road, so you may have to stop, and then why not take a pic while you’re there? They look friendly. They move real slow. (The Yellowstone website notes that they can run three times faster than a person, when they want to.)

If you go to a bison-ful park, there will be other people getting too close, and you’ll start to think, oh this is fine. But they are, in fact, wild animals that have injured more than a few visitors like yourself. No matter how friendly they look, keep your distance.