Space Food Sticks Are Back To Feed Your Nostalgia

Space Food Sticks have been a part of the Australian vernacular since the 1960s. But sadly, they were pulled from stores when they were discontinued in 2014. Now they’re back for a limited time – at the retro-tastic price of $1!

While they were never the tastiest of lunchbox snacks, Space Food Sticks were a good source of energy and totally un-problematic, which is what you want in a snack. Well, Australians are in luck because we’re approaching the 50th anniversary of Space Food Sticks and they’re being brought for us to relive all that moreish goodness.

For A Healthy Energy Boost, Try These Mid-Afternoon Snacks

Mid-afternoon munchies are the worst. You need to eat something to get you through the day, but the choices on offer are usually high in sodium, sugar and/or saturated fats. Thankfully, there are a handful of snacks on the market that provide a substantial energy boost without compromising your health. This infographic lists 15 of the best.

Deliveroo has allegedly partnered up with a “food scientist” to recreate the much-loved snack for our consumption. Using ingredients from the original recipe used in the seventies and eighties, the Space Food Stick will be available for $1 on Deliveroo from Friday 19 July while stocks last. 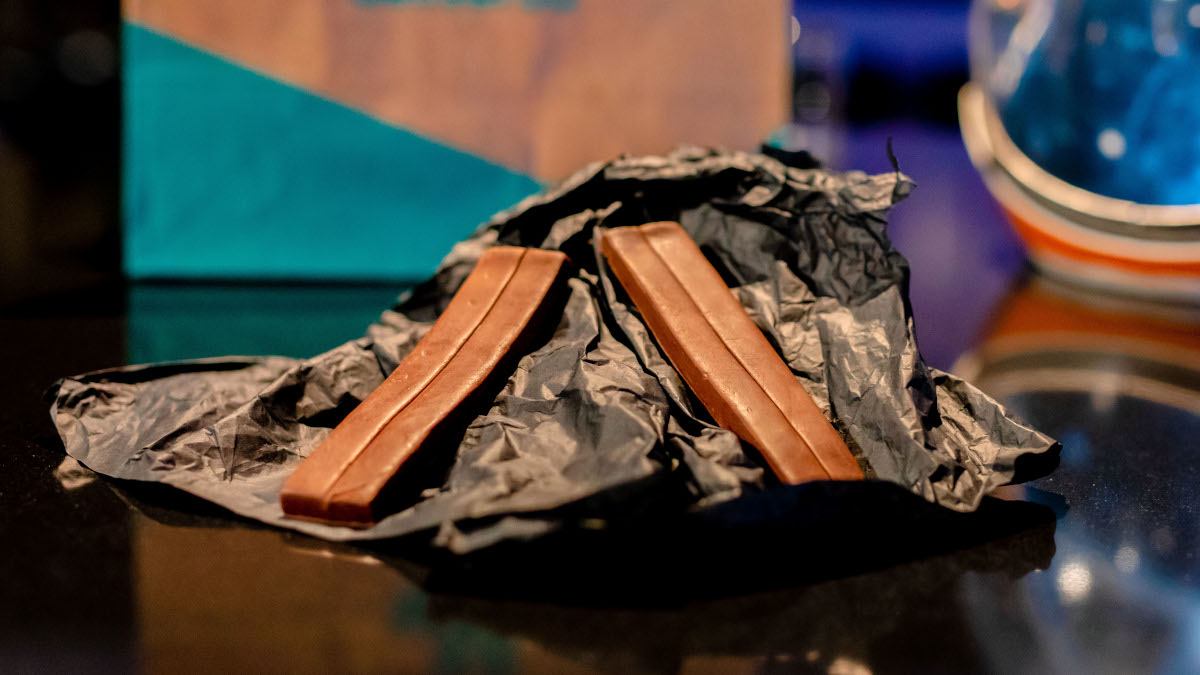 In the meantime, check out some other iconic Australian snacks to brainstorm our next campaign to revive a much-loved food.

In sad news for tiny marsupial chocolate enthusiasts Australia-wide, Cadbury recently killed the Easter Bilby. It's dead and we won't be seeing it this Easter. While Lifehacker has taken a look at some Aussie snacks that have gone the way of the dinosaur in the past - there's plenty of others that we've missed that deserve both recognition and acclaim.