Another day, another invasive Android app alert. This time it’s another stalkerware app taking privacy violations to another level. 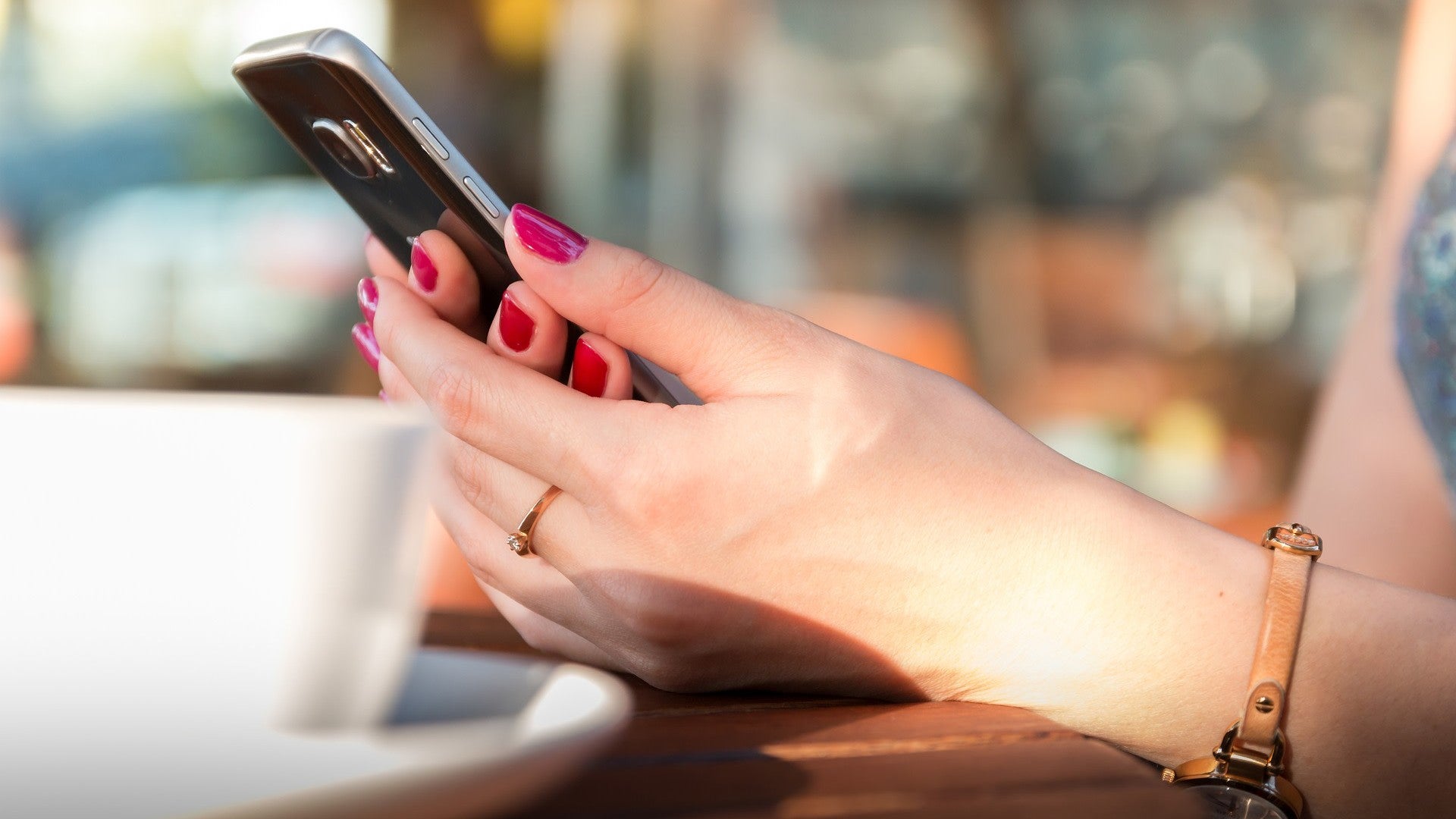 Delete These Banned Apps From Your Android Phone

Google recently removed several apps from the Google Play Store after discovering they violated the Play Store terms of service -- and, more importantly, could be used as stalkerware. That doesn’t mean they’re deleted from your Android device, though, so now’s a great time to remove them.

The app’s called ‘Family Employee Monitor (Enterprise Tracking)’ and it promises to allow users to monitor their children and for companies to monitor employees. A huge wow. But the reason why antivirus company Avast requested Google remove it from their app store is because of its ability to “access and exfiltrate” social media activity from popular apps like Messenger, Facebook, Skype and Kik.

Google has confirmed to Lifehacker Australia the app was removed from the Play Store, along with seven others, due to Google’s policies prohibiting stalkerware apps and anything that attempts to invade or track a user’s behaviour, specifically as a “spying or secret surveillance solution.”

Surveillance and Commercial Spyware apps are explicitly prohibited on Google Play. Only policy compliant apps exclusively designed and marketed for parental (including family) monitoring or enterprise management may distribute on the Store with tracking and reporting features.

“Apps like Family Employee Monitor are extremely invasive to the end-user and have no place in mobile app stores,” Chrysaidos said in a press release.

“Advertised with very questionable and intrusive monitoring features for parents and employers, it’s a slippery slope if these tools get into the hands of abusive partners or stalkers.

“We are collaborating with Google to have it (and others like it) removed, not just because its capabilities blatantly disregard Android’s anti-spyware policies, but also for the underlying ethical and safety reasons involved.”

It comes just days after Google removed a number of other stalkerware apps from their store. 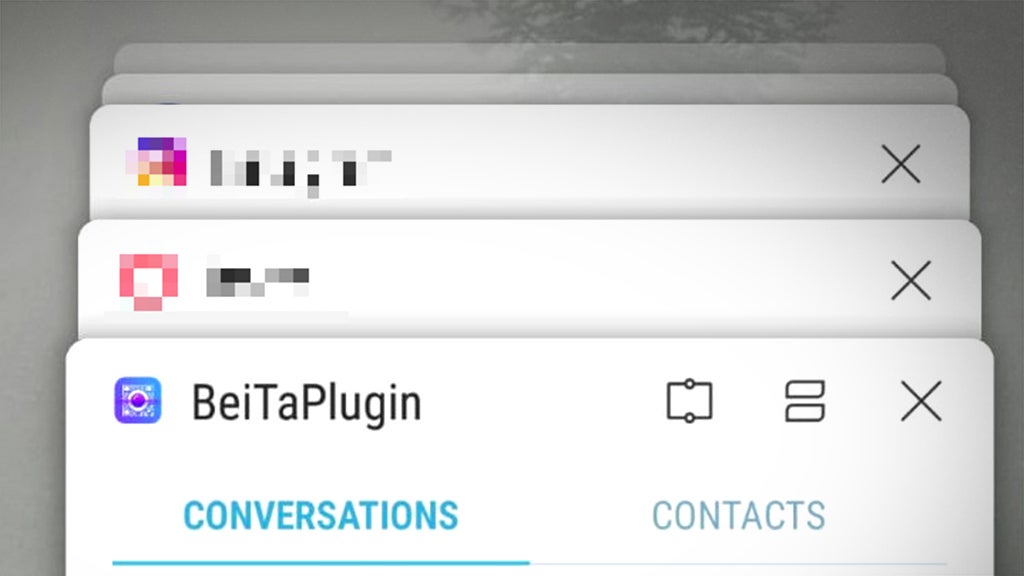 Check If Your Android Device Has Been Infected By Malicious Adware

Another wave of sketchy apps has been banned from the Google Play Store. This time around, the offending apps all came from one publisher, CooTek, who has been accused by the security firm Lookout of deploying the malicious adware BeiTaAd in its apps.