At some point or another everyone has had the fantasy of becoming a superstar, touring the world to sold out concerts of adoring fans. Sadly, most of us have no idea how to actually make music and that’s what’s holding the dream back. The ROLI Songmaker Kit aims to change that.

The ROLI Songmaker Kit is a set of electronic musical instruments. The kit I tested included:

It works with software for macOS, Windows, iOS and Pixel smartphones (Android is not universally supported yet). I used the Noise app on my iPhone and ROLI Dashboard on my Mac.

It can connect via Bluetooth or cable to a computer (cables for connection and charging included) or Bluetooth to phones.

The Songmaker Kit is a ton of fun to mess around with, and is very sensitive to different ways of touching to change dynamics, tonality and timbre. Most musical instruments work with just a couple of different methods of interaction. For example, with a keyboard, you can press the keys. Harder presses result in louder sounds and longer presses result in notes being held. The ROLI Seaboard keyboard lets you also slide your fingers up and down the keys to produce different sounds.

Similarly, tapping on the Lightpad gives one type of sound while sliding your fingers across the surface delivers different output.

The 5D touch of the Lightpad create very different sounds that can affect the emotion of the music with ease. Also, the Loop Block is invaluable if you find something you like and want to develop it- allowing up to eight 4/4 bars to be continuously looped. The hardware itself is very intuitive and although it takes some time to get used to, is easy to pick up quickly.

The software I used on my computer was about as easy as GarageBand, but had a lot more options of how to change the sounds I was making. It also integrated with GarageBand. The Noise app on my phone is simplistic and showed a range of instrumentation and common beats; and has tutorial videos if you ever get confused. 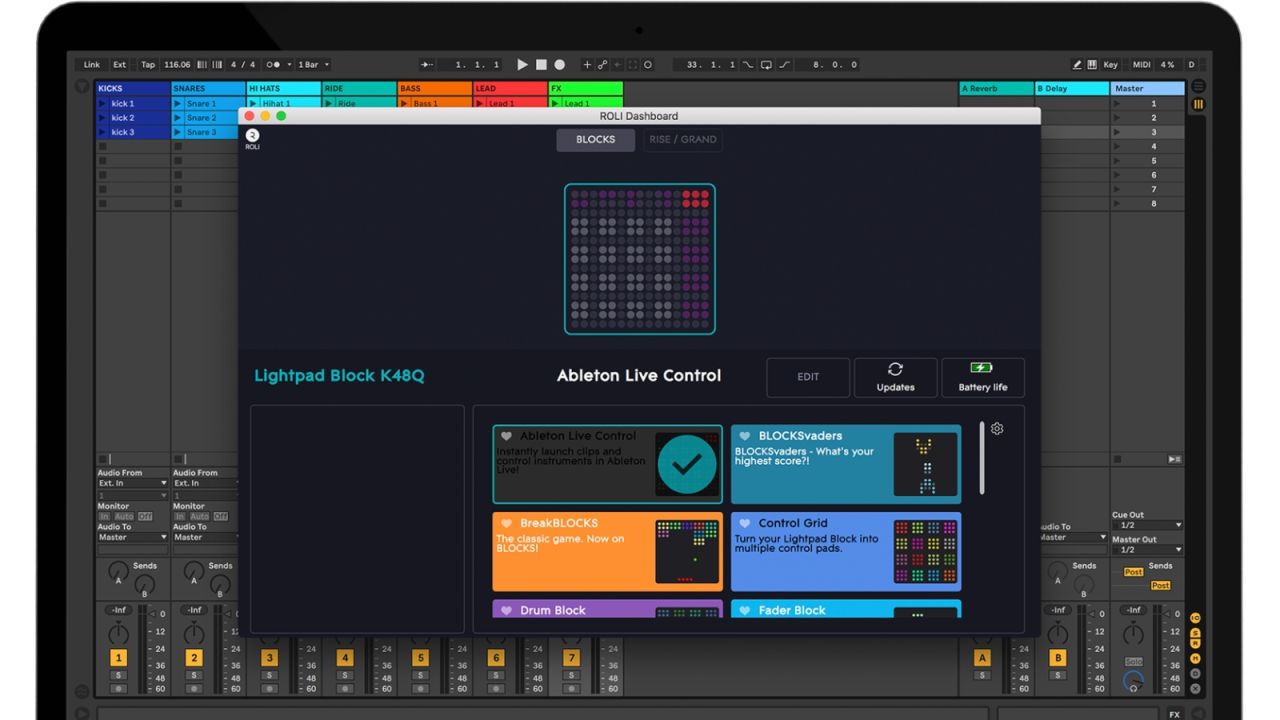 This ease of connection if I was ever confused was invaluable, and the community-centred nature of ROLI adds to the excitement of creating music and having the ability to share it quickly.

What’s bad? ROLI products are made to be accessible for musicians who are just starting up, all the way to pros like Pharrell Williams, the company’s Chief Creative Officer. If you have a background understanding of music then they are easy enough to get a handle on. However as someone who has predominantly dealt with acoustic instruments before this experience, it took a while for all the features of the Seaboard and Lightpad to become familiar enough to be intrinsic for me.

If you don’t have a background with electronic music creation, it may take some getting used to, but once you’re there it’s smooth sailing.

Should you buy it?

If you want to make music, and are a fan of electronica this is a revolutionary product. But the kit I tested, at almost $700, represents a significant investment. If you are unsure of whether this is something you will be really passionate about, maybe start with one Lightpad Block because this is quite an investment for something that you only play with for a couple of months. People who work with beat box will probably find this very intuitive, but for someone coming in fresh, it will take some getting used to.