You’ve probably heard about Avengers: Endgame smashing all sorts of movie records out of the park and becoming a milestone in filmmaking history. But what about The Wandering Earth? It’s made close to $US700 million worldwide and found a place on 2019’s highest-grossing movies list. But outside of China, barely anyone has heard of it.

The Chinese-language film follows the story of a dying sun and a ridiculous plan on paper to save Earth. Giant thrusters would, of course, need to be attached to planet Earth in order to move it to another solar system to save humanity.

Within China, the movie was well-received and it showed: It made close to all of its mammoth $US700 million (just over $AUD1 billion) earnings domestically. Outside of China, reviews have been relatively lukewarm but still described its visuals as “eye-popping” and one reviewer even “cured [his] winter depression.”

So, how can Australians view The Wandering Earth to decide for themselves whether the film is worth the hype?

Well, the short answer is: They can’t. Not easily, anyway. 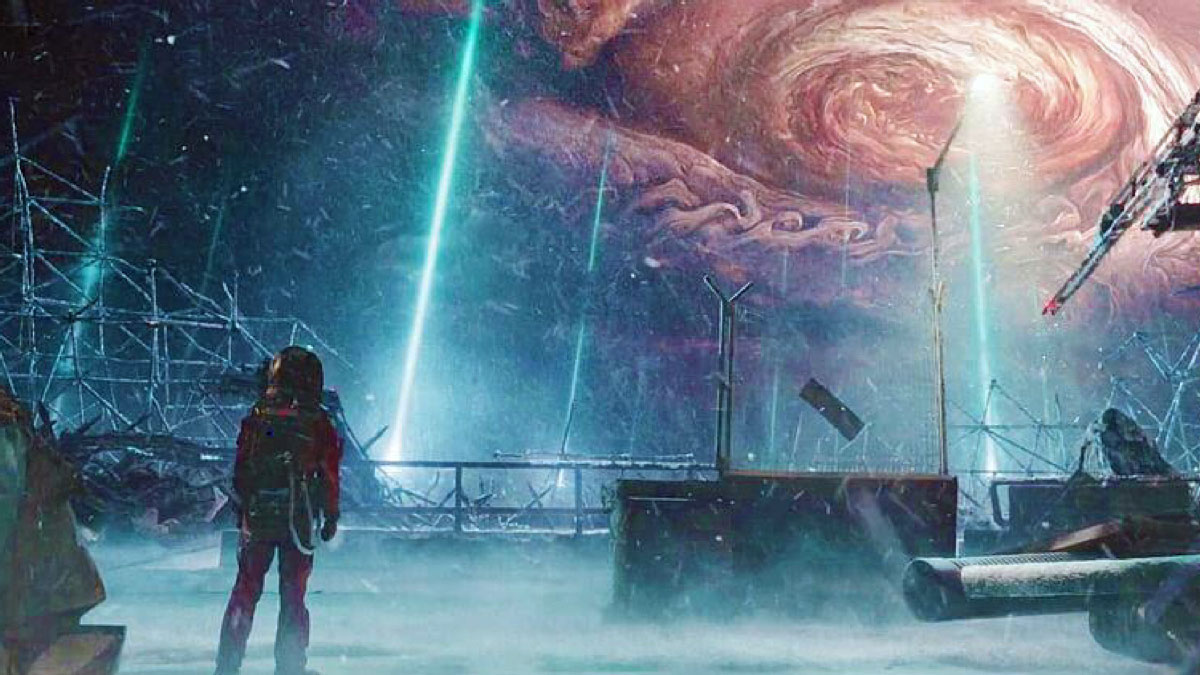 While Netflix purchased the rights to distribute The Wandering Earth to various countries around the world from 30 April, a quick check shows that Netflix Australia has yet to make the film available on its service. We asked a Netflix spokesperson when it would be available for viewing in Australia, but they could not confirm a date.

The good news is, thanks to the internet, there’s always a way around.

While we’d all love to avoid a good ol’ circumventing of Netflix’s geoblocking, sometimes its just the only viable option beyond piracy. For Australians, this means masking your IP address with a VPN that has access to American servers. You can see some of our favourite candidates here.

It’s unlikely that this delay is going to take us back to Australia’s days of leading the piracy charge but it does beg the question: In an increasingly connected world where simultaneous global releases are the norm, why are Australians still getting left behind?

Fortunately, dodging Netflix’s geo-blocks is perfectly legal in Australia. (Although you will be breaking Netflix’s terms of service which may cause a minor dilemma if you care about being a good customer.) You can check out the trailer to the film below:

Is It Legal To Access American Netflix In Australia With A VPN?

Virtual private networks (VPNs) have many legitimate purposes. They're also used to cheekily circumvent geo-blocks on overseas sites like US Netflix - often against the express wishes of rights holders. Like most online technologies, government legislation is currently a bit vague on what is and isn't allowed. So is it legal to stream restricted content through a VPN? Let's find out.