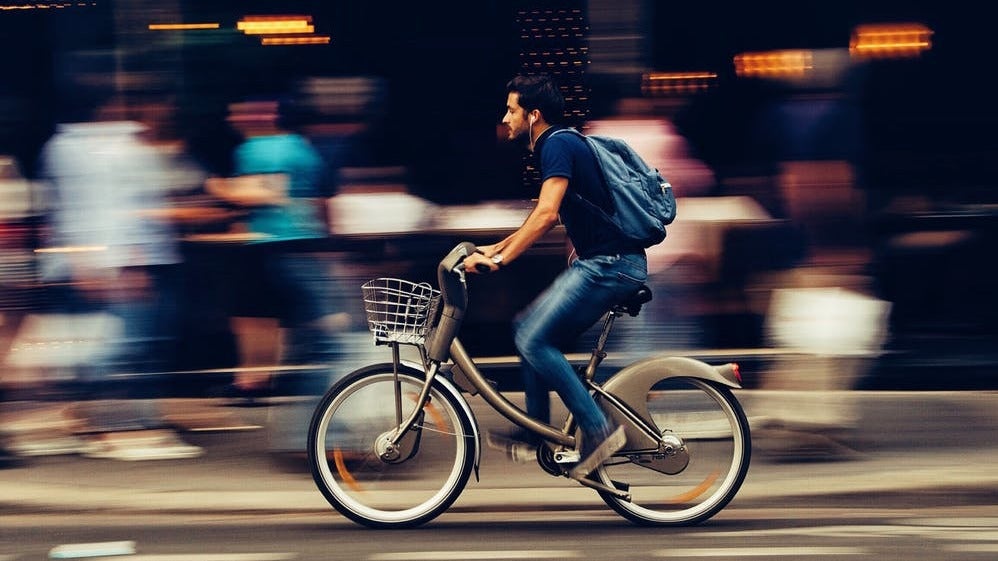 If you travel to any major city, and even some of the smaller ones, you’ll probably run into some sort of bike-sharing opportunity.

Last year Google Maps introduced a feature that allowed users to locate bike-sharing stations in New York, and see how many bikes are available directly within the app. This week it expanded that feature to include 24 cities across 16 different countries. 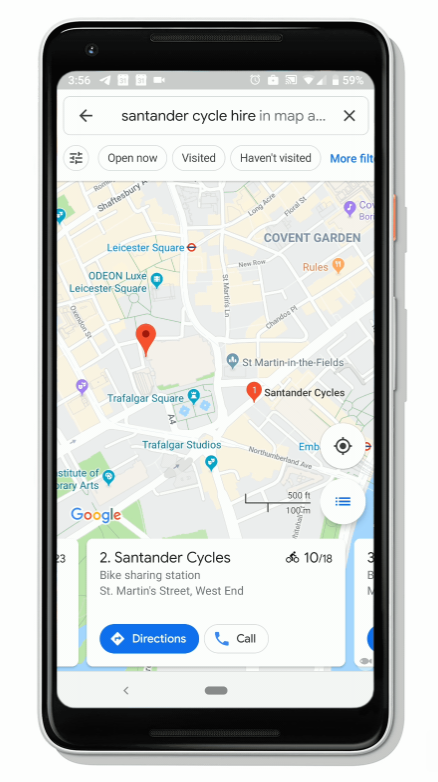 To use the feature, search for “bike share” or for the name of the bike share service you want to use specifically. When you do in one of those cities, Google Maps will let you know where that company has a bike rack near you as well as how many bikes are currently available there, so you don’t make the trek only to discover there’s not a bike for you.

If you use shared bikes when you travel it can make finding that ride, and where you can drop it off, a lot easier.