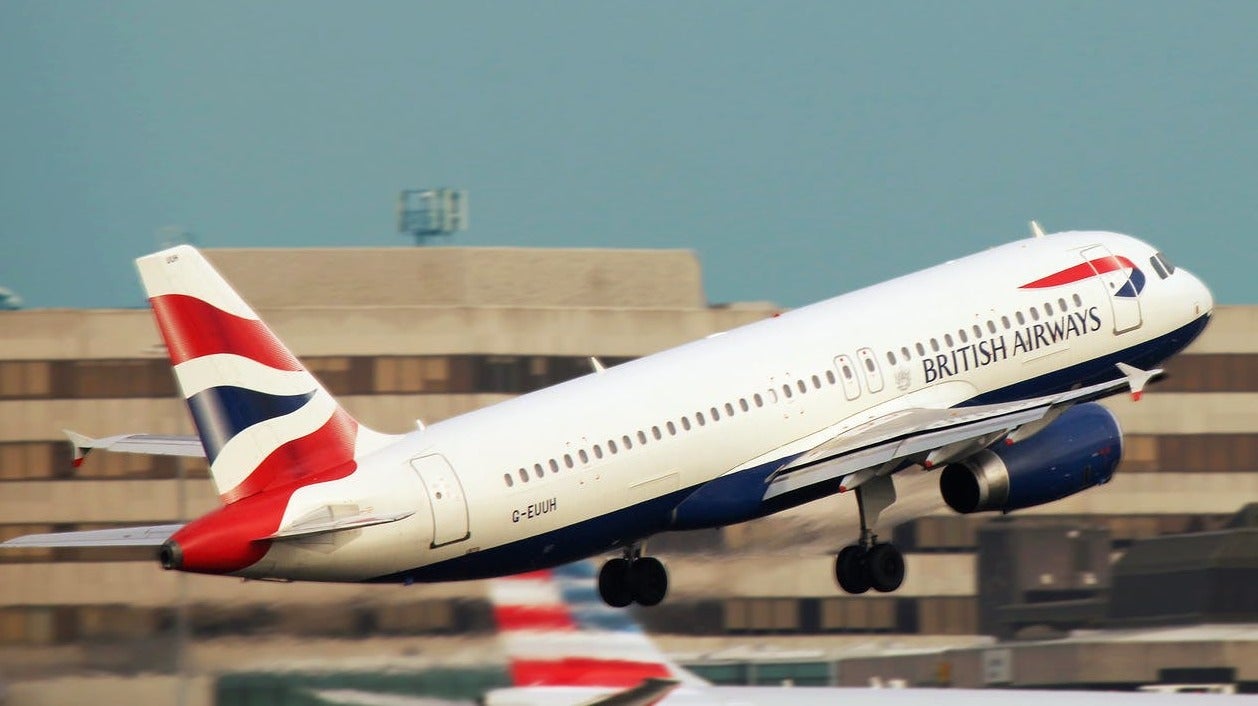 If you’re thinking of making a trip to Europe this winter, now is probably the time to start thinking about buying that plane ticket.

According to travel search engine Kayak, the right time to book that European vacation to many destinations is right now. The site says that flights booked before July 29 can be as much as 50 per cent of the median price to Lisbon, and 20-40 per cent off the regular price to places like Amsterdam, Barcelona, Dublin, Milan, London, and Reykjavik.

If you’re considering making a trip to France, Italy, or Germany you have a tiny bit more time. The booking window for Paris, Rome or Frankfurt is the first two weeks of September, where you can score savings of 40 per cent.

If you’re thinking about going to Asia, then you’ll also want to start working on that flight search. According to Kayak, the best time to book a vacation to places like Bangkok, Bali, or Ho Chi Minh City is right now — you’ll save between 24-30 per cent on the median airfare to those cities if you book by July 29th. For Beijing, the sweet spot is between July 29 to August 5, and for Hong Kong it is the following week, August 5 to 12.

According to Kayak, most people don’t start thinking about booking winter flights until October or November. While you’ll still be able to find a seat around then, October and November are also the most expensive months to book a European flight.