How To Write A Great Cover Letter 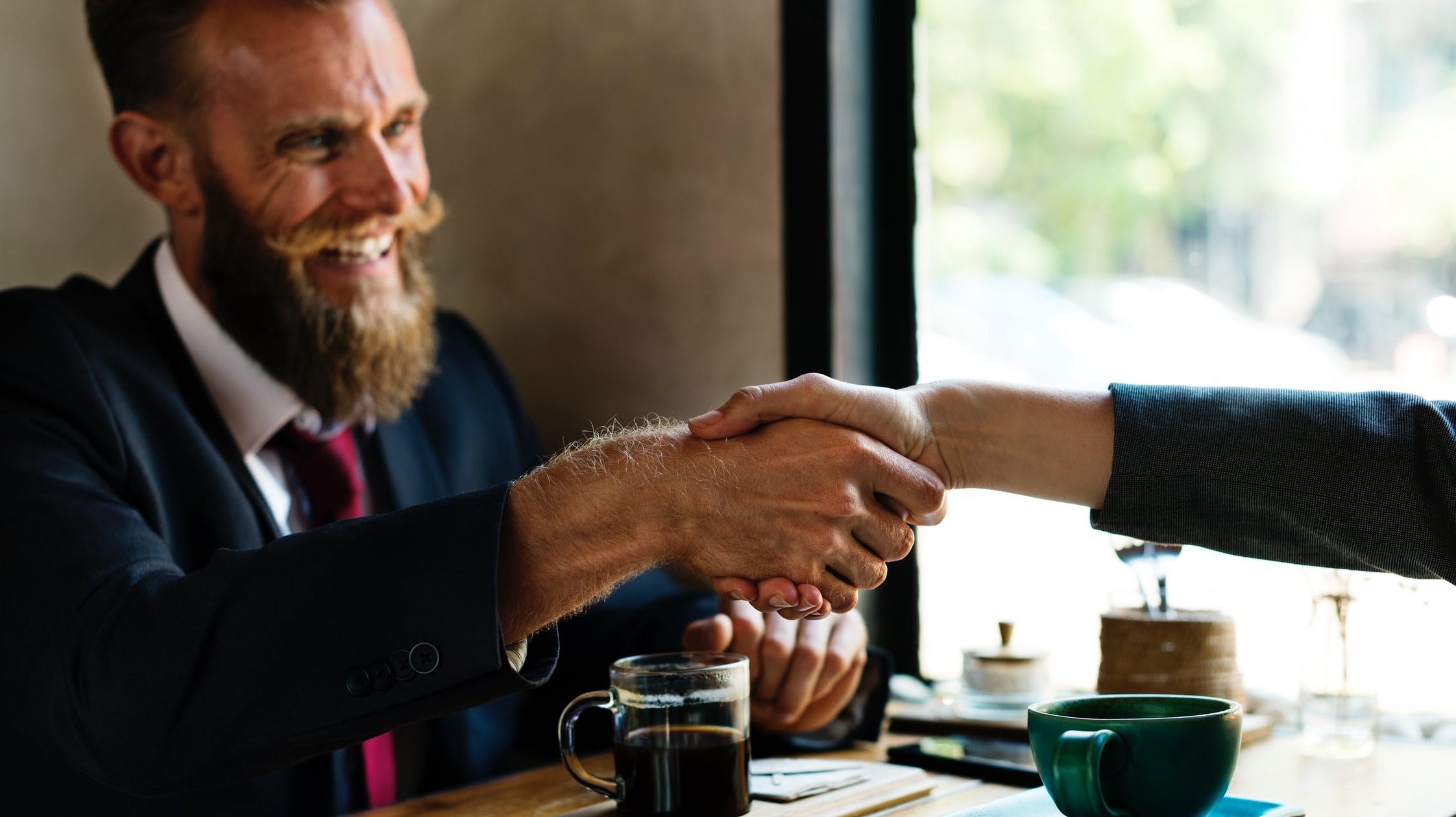 A few weeks ago a close friend of mine posted a job on Facebook that was available in her office that just happened to be a perfect match for a different friend of mine that’s looking for a new job. I passed the info along to friend number two and connected them together.

As is customary in such situations, friend number one offered to answer any questions friend number two might have about the gig. His only question, however, was one that surprised me. He asked, “Is this the type of office that reads cover letters.”

Apparently, his current office tends to throw cover letters in the trash and just focus on applicants resumes and what they’ve filled out in an online portal. He wanted to know if he should take the time to write something thoughtful in his cover letter or just send something short and sweet with the knowledge it would likely never or barely be read.

Her answer was something along the lines of “Dear God, please write a cover letter.”

This week Fast Company published a story on whether writing a cover letter is still worth it. The short answer? Yes, yes it is.

While there are definitely some places that don’t pay attention to cover letters, the majority of businesses still do. And they’re important. Anecdotally, I know the few times I’ve been involved in the hiring process for a position I’ve started with the cover letter and if it didn’t wow me, or at least interest me, I never made it to someone’s resume.

Beyond noting that cover letters are important, Fast Company made some suggestions on how to write a good one, starting with making sure you’re addressing that cover letter to the right person rather than a generic “Too whom it might concern.” Take the extra few minutes to figure out who the hiring manager is, or at least the right team. Put in the effort.

Beyond that, instead of kicking things off with a generic explanation of the job you’re applying for, use your opening graph to catch the person’s attention with an aspect of the job or company you’re excited about. Afterward, follow that up with specific examples of why you think you’re the perfect person for the job.

As we’ve noted before, it’s also important to know your audience with that letter, as well as knowing yourself.

Keep things professional, but also try to keep things original, you want to stand out from the pack after all.