How To Transport A Dead Body By Plane

People die every day – and yes, that includes when they’re travelling. It’s not something most of us think about when planning a trip, but for some, it’s an unfortunate reality. But what do you do if you’re travelling with someone and they pass away? It’s not like you can Weekend-at-Bernie’s them and fly them back on their original coach ticket – so what are your options?

In short, it depends on the circumstances of the person’s death and where it happens. Though it’s important to remember that each situation is different, here are a few tips to help get you started.

If the deceased is a family member, friend, partner or colleague, you are likely in shock and grieving. According to Robert Quigley, M.D., senior vice president and regional medical director of International SOS, the world’s largest medical assistance and security company, your first step should be to address the fact that you’re grieving. “It’s important that you’re emotionally stable when you start this process, because the process is extremely complicated,” he tells Lifehacker.

Take into consideration the circumstances surrounding the death 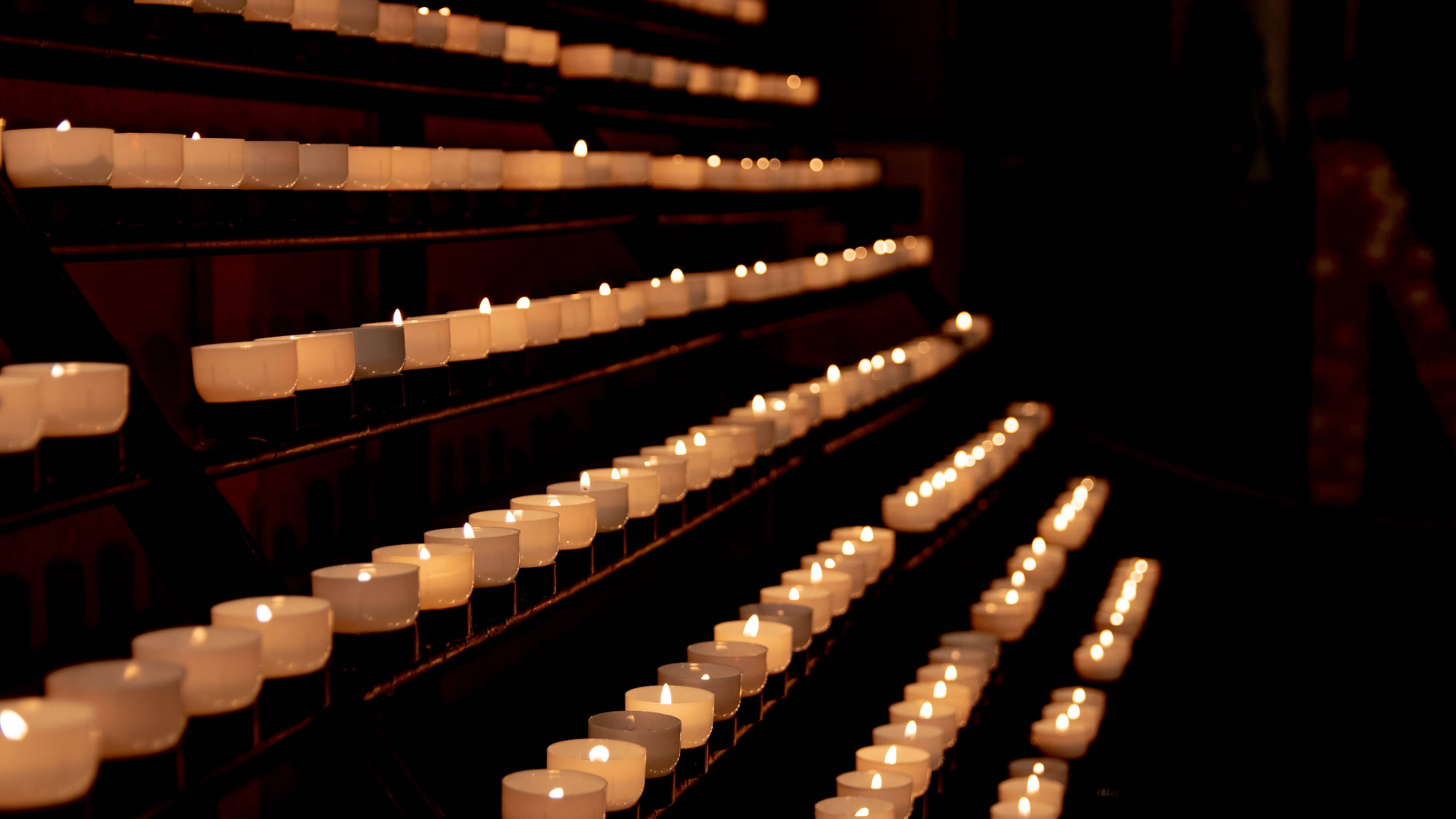 If there was any foul play suspected in the person’s death, then the authorities, meaning the local police or embassies first need to sign off on any paperwork before the body is transported anywhere, Quigley explains. In this case, it could take weeks for the body to be released and cleared to travel.

But for the purpose of this article, let’s go with a hypothetical scenario that doesn’t involve foul play, like a relative having a sudden heart attack and dying while you are travelling together. More information on what to do in the case of a suspicious death — and pretty much every other scenario imaginable — is available in a detailed whitepaper from International SOS. The organisation assists with the transport of approximately 2500 deceased individuals each year, Quigley says and has seen it all over the course of their 36 years in business.

Connect with a local funeral home

If someone dies while travelling, they will likely end up at a local hospital where they will be pronounced dead by a doctor or medical examiner, who will then fill out the appropriate paperwork. Since you are not from the area, the hospital should be able to put you in touch with a local funeral home. From this point on, the funeral director will be your main point of contact in the process of transporting the person back home.

If the death occurs abroad, Quigley says that there is huge variation in the quality of funeral homes and services around the world in terms of how they prepare and transport the bodies, taking into consideration different cultural and religious traditions. This includes factors like whether or not they embalm bodies, or if cremation is an option.

At this point, you may want to seek help from a medical assistance company like International SOS or Global Rescue to help you make local connections and the arrangements necessary for the remains to cross borders.

Medical assistance companies work closely with insurers and hospitals to provide the medical services people may require while travelling — including in the event of their death. Like insurance policies, the cost of these services varies significantly, depending on where you’re travelling, your age, your health, the length of your trip and other factors. Your best bet is to either visit the company’s website or contact them directly for a quote.

Chances are, the funeral home has done this before and has a good idea of which local airlines are the best options, given that each have different criteria for transporting human remains. Quigley says the funeral director will ask you questions regarding how you’d like the remains handled (i.e. embalmed, not embalmed or cremated) and let you know how much it’s going to cost — more on that later.

According to Elizabeth Fournier, a funeral director in Oregon, in her experience, most dead bodies travelling within the United States are transported on Delta or American Airlines. Typically, funeral homes contact the cargo department of a particular airline and make a reservation. The ticket is not purchased until the body actually arrives at the airport, she says, because plans change all the time.

For example, sometimes a family member decides at the last minute they want to be on the flight with the body or there may be a delay with the paperwork. A body must arrive at the airport at least two hours prior to the flight’s departure. In addition, there has to be a funeral home lined up at the final destination, which will then claim the body from the cargo area of the airport, she explains.

Regulations involving the type of transportation and the condition of the remains vary from country to country, so make sure to check local laws before doing anything. Usually the local funeral home is familiar with the laws on their end and can help you navigate any other legal questions.

As Quigley explained previously, if you’re arranging for human remains to be transported internationally, you’ll need additional documentation from authorities in both the origin and destination countries. This can become even more complicated if the person died abroad of an infectious disease (another topic addressed in the International SOS whitepaper).

In these situations, those handling the remains must balance respect for the deceased, with the health and safety of those who come in contact with the remains, like a coroner or mortician. Depending on the type of the infectious illness, the body may be placed in quarantine, in compliance with local regulations and public health authorities. For example, the remains of those who had smallpox, plague, botulism, Ebola, Lhasa fever, Junin fever or any viral hemorrhagic fevers are typically treated with more caution.

Those with yellow fever, encephalitis, HIV, tuberculosis, shigella, Nipah virus or Hanta virus may also require special handling or quarantining, though do not pose as much of a danger to the people who come in contact with the body as the illnesses in the first category.

Again, the funeral home will handle any preparations necessary for the body before it is transported. Some countries allow unembalmed bodies to travel, while others require embalming or cremation.

According to Fournier, prior to a flight, the average deceased person would be embalmed and then placed in an air tray — a wood-bottom tray with a lid made of cardboard. The body may or may not be wearing clothing. She recently shipped a body from Portland, Oregon to Austin, Texas. They were unembalmed and they flew on Southwest, one of a handful of airlines that permit unembalmed bodies (yes, in addition to considering local laws, you also need to check on airline regulations).

That said, the process of preparing the body for a flight is relatively straightforward, according to Fournier. First she double-wrapped the body in plastic, then packed it into an air tray filled with cooling gel packs. Typically, caskets aren’t used in this process, she explains, because there’s a good chance the casket could get damaged during travel. Instead, caskets are usually purchased from the funeral home on the receiving end of the flight. Once the body has reached its final destination, the receiving funeral home will take over the rest of the arrangements.

The costs of shipping a body 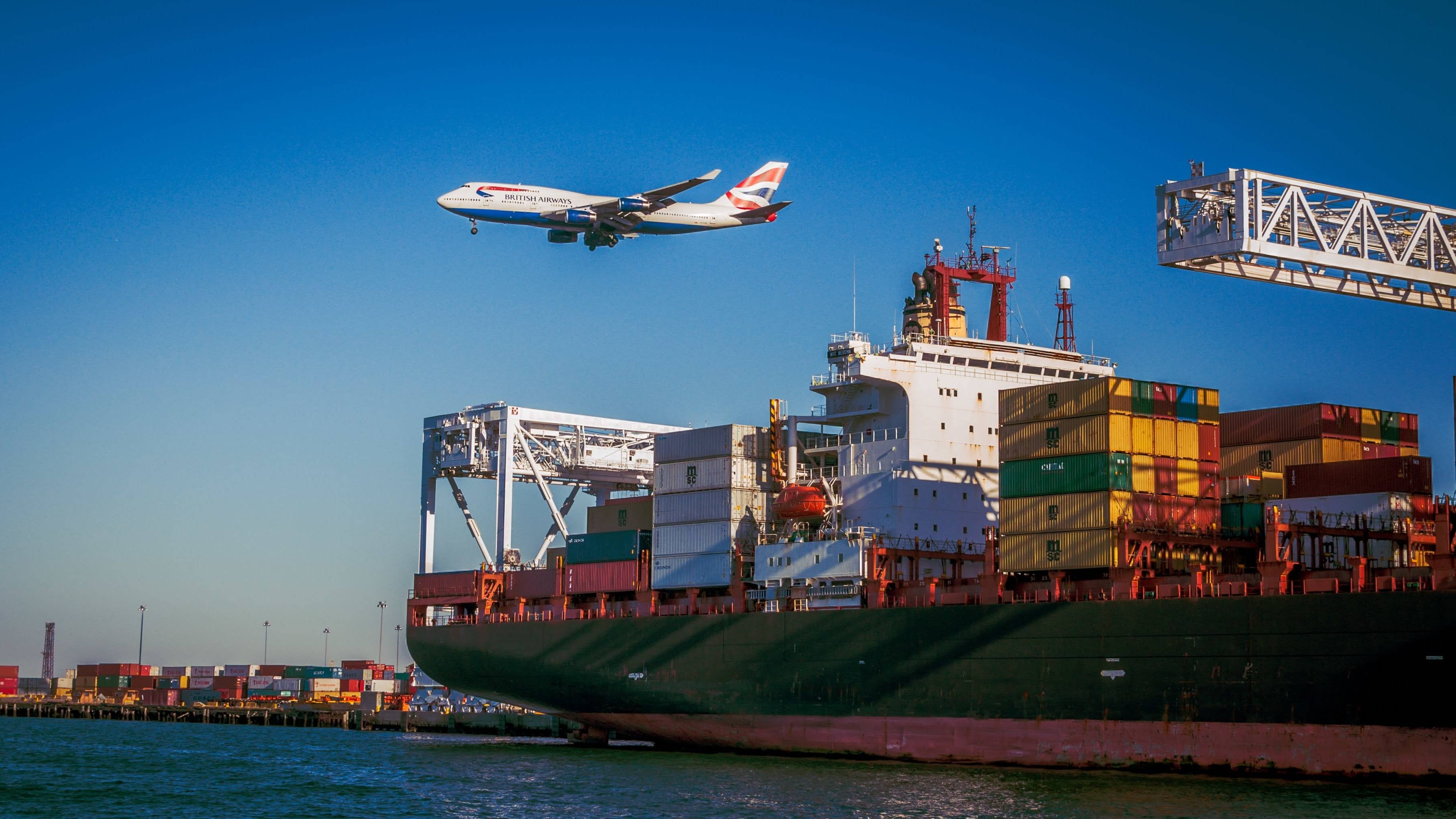 Initially the funeral home — either the one shipping or receiving the body — pays for the cost of transporting the body and that expense is then added to the rest of the cost of the arrangements. Like plane tickets for the rest of us, fares vary for shipping human remains. For example, the ticket for the body Fournier sent to Texas from Portland cost $US750 ($1,070), while shipping another person from Portland to Idaho a few months ago cost $US500 ($713). Cargo passage to the Netherlands from Oregon costs nearly $US2,000 ($2,853), she says. The cost of shipping this unique cargo to and from Australia is not widely available.

If a person dies while travelling for business, Quigley says that oftentimes the deceased’s employer will assist the family with bringing their loved one home. They may even bridge the gap in costs if the person’s insurance doesn’t cover the transport of their remains, which, he says, is pretty typical.

If this is coverage that you do want, he suggests reading the fine print on your insurance policies — including any life, health or travel insurance (including policies that come with certain credit cards) you may already have — though note that most policies don’t cover all of the multiple steps involved with transporting human remains. For example, one of your insurance policies may cover the plane fare, but not the cost of embalming. Or, it may have a sub-limit on the cost of the coffin, or stipulations on coverage based on the cause of death, according to the International SOS whitepaper. But, as is the case with other types of insurance policies, Quigley says that you can purchase a rider specific to your needs.

If the deceased has been cremated prior to travelling, it is much easier to transport the remains. The Australian Government recommends that, “if you intend to bring human remains or ashes into or out of Australia, it may be helpful to contact a funeral director or a customs broker to assist you with the process.” To ensure your flight goes smoothly, you might want to consider identifying your cargo as soon as possible.

If you’re worried about being stopped for having a suspicious powder substance, you may also want to bring the deceased’s death certificate or other documentation from the funeral home as proof.