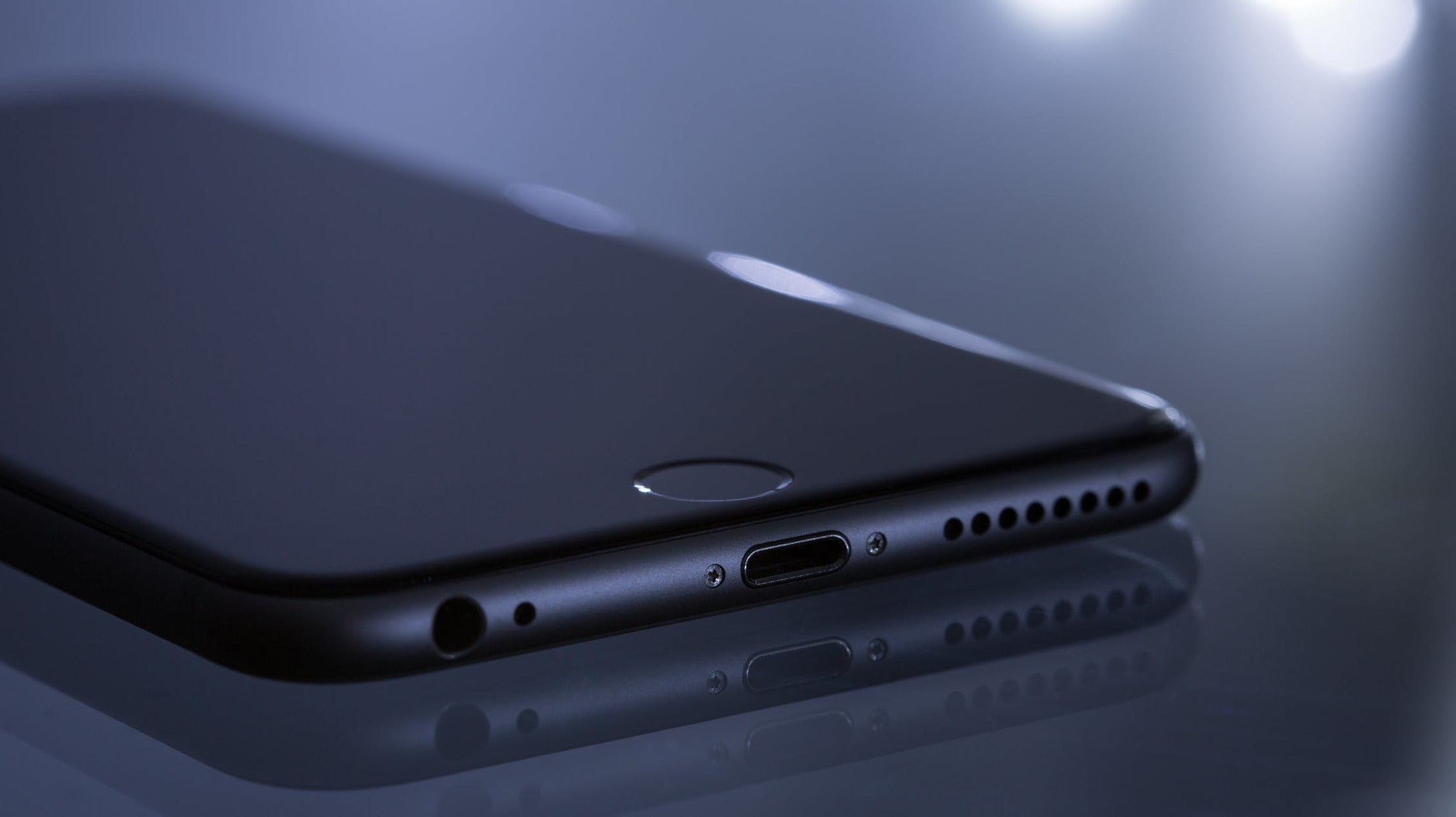 There’s always a bit of mystery involved when you’re buying an iPhone second hand. Was the phone purchased new by the person selling it to you? Is it refurbished? Turns out, you can actually find that information out by looking at the serial number of the device.

It’s a trick that’s been around for a while, but OS X daily pointed it out again this week. Essentially the first letter of your phone’s serial number will let you know whether the phone is new, refurbished, a replacement phone, or is personalised.

To find out on your phone, go to the Settings menu on the iPhone followed by General and then About. From there look for “Model.” The first letter of that model number will either an M,N, F, or P and explains what your phone’s backstory is.

N – Replacement phone. This is for devices that the original owner likely got from the Apple store after their original phone had some sort of issue.

P – Personalised. These phones were personalised with engraving when they were purchased.

That’s it! It’s super easy and can be a great way to get a little bit more of the story behind that iPhone before that used you buy.