How To Stop Your Parents From Sharing Fake News Online

This week, Donald Trump made several false allegations, including one about about providing $US92 ($132) billion in Hurricane Maria relief efforts to exoneration by Robert Mueller in yesterday’s judiciary hearings.

Many websites spin false claims like these as cold, hard facts, disseminated on Facebook and Twitter and shared by countless users. Soccer play Megan Rapinoe defiantly stomped on the American flag! (She did not intentionally.) Malia Obama was arrested! (She was not.) The “fake news” phenomenon has spread globally — and it’s not something you can readily escape.

Over on Buzzfeed News, reporter Craig Silverman asked a perfectly appropriate question, given the current, totally normal news cycle: What do we do when our parents and other less internet-savvy users share fake news? We couldn’t possibly report our parents to the Facebook mods (or can we?).

Below, some strategies for education your parents on spotting fake news online, and hopefully, stemming the tide of spammy, inaccurate links in your timeline.

The next time you find your aunt sharing news of conspiracy theories — like the one about how Mr. Rogers concealed his secret past as sniper and a Navy Seal — send her a private message, filling in any missing context or correcting false statements outright.

As Buzzfeed News recommends, be positive, not confrontational, and don’t try to correct them for their entire news feed to see — unless you see the post gaining traction. In this instance, a public correction might work best to avoid future re-shares.

“If you call someone out publicly on Facebook or elsewhere, they’re likely to feel attacked or shamed, and you won’t have a chance to hear why they wanted to share a particular piece of content,” Buzzfeed News’ Silverman writes.

You should also provide links to any supporting evidence or suggest to them to conduct their own online search for a particular news item. Generally, they’ll find more credible sources while searching through headlines on Google News than on Facebook or Twitter. Also, be sure to check the date of the story. The news itself could be outdated and they should be aware of any new information. 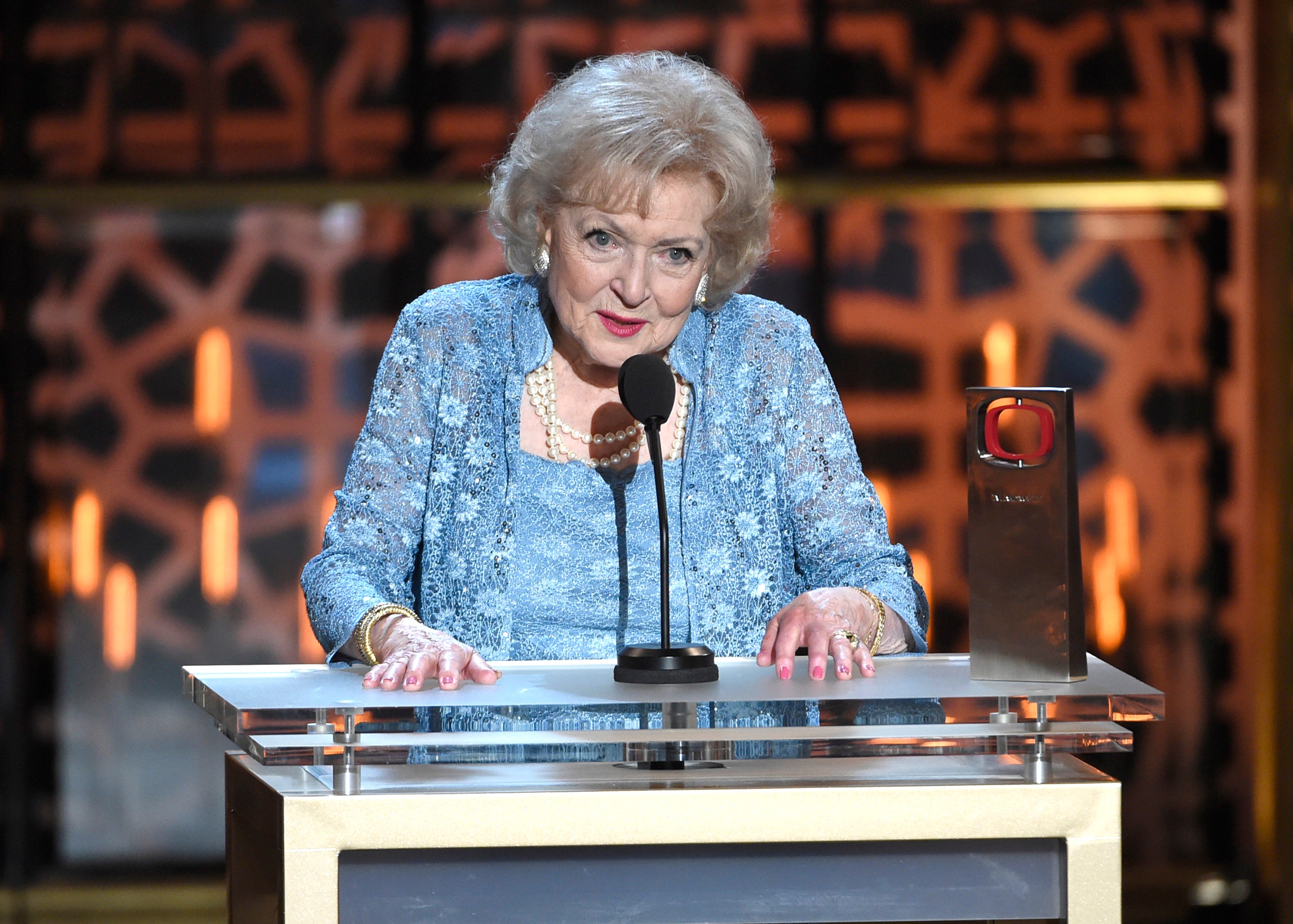 Point out flaws in the source

So you’ve tried to convince your parents actress Betty White is still alive after several online hoaxes. If the facts aren’t evidence enough, poke holes in the source itself. Is the website credible? Has it provided stories that have been disputed in the past? Better yet, do other reputable sources reference reported stories on the website?

If you can answer “no” to any of these questions and Betty White is absolutely alive, try convincing the other party with evidence that supports it, like other links or in-depth reporting on the source itself (or a recent tweet or Instagram by White herself).

And if you need a place to start the conversation with your parents or aunts and uncles, try asking them to adopt some of these tips from ConnectSafely before they re-share a post:

Build your media literacy muscle. Fake news often plays into particular fears or beliefs, like those stories about Obama or Betty White. If a story seems especially one-sided or particularly critical of a person or idea, it could very well be fake.

Watch for odd URLs. Fake news sites often have unusual URLs, but not always. The story about former U.S. President Obama banning the pledge in schools appeared on ABCnews.com.co, which shouldn’t be confused with the legitimate ABCnews.com. Fake news sites can also have legitimate-sounding names and URLs, for example, the fake news site Now8News ran false stories about a woman starving her kids so she could eat their food and McDonald’s closing 17,000 stores because of a raise in the minimum wage.

Check out the site’s About section. Satirical sites will make their mission clear.

Better yet, have them verify rumours on websites like Snopes or Politifact, which take extensive dives into verifying rumours and conspiracy theories.

If you want to take on false information without telling off your grade school teacher, help combat its dissemination by sharing stories from reputable sources on places like Twitter or Facebook.

Before re-sharing, you should do your due diligence, using some of these other tips from ConnectSafely:

Read beyond the headline. Does the story seem balanced, with support for both sides of an issue or story? Is there a byline? If so, search the writer’s name and see what else he or she has written. If you can’t find any other stories by the author, that’s a red flag.

Look closely at the quotes. Fake news creators often don’t bother to make up quotes. If a source is identified, do a search of the source’s name or their organisation or company.

Be sceptical of photos, not just text. Photos can be stolen and placed in fake news stories to give them the feel of real ones. They can also be “photoshopped” to put people in situations or places where they have never actually been. If a photo seems suspicious, do a reverse image search.

And if this still doesn’t convince your parents of the truth, persistence is key; keep at it until they’re beaten down by indisputable facts and finally decide to dig a little deeper before hitting the “share” button.