How To Remove Channels From YouTube’s Suggestions

I watch a healthy amount of YouTube each day, but I usually roll my eyes at the various recommendations I see on the website or app. No matter how many vloggers I watch, I will never care about “Let’s Play” videos for those weird anime games on Steam, any video involving a spider, or TanaCon. 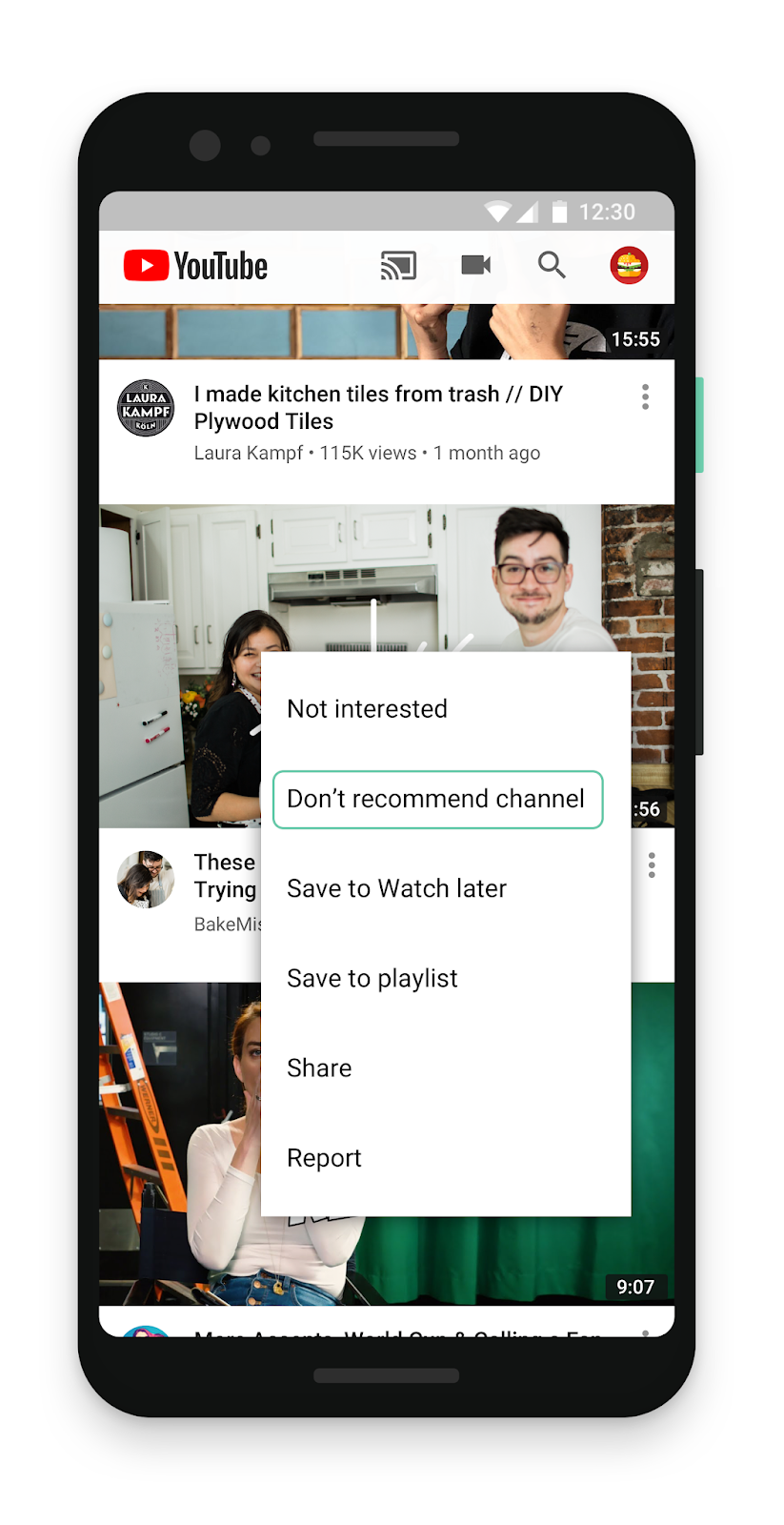 While YouTube lets you tap a suggested video’s triple-dot icon and indicate that you’re “Not Interested” in it, that’s only addressing a needle in the digital content haystack.

Until today, you couldn’t prevent annoying YouTube channels from ever showing up on YouTube’s suggestions unless you used a third-party extension, and that’s not really an option for your smartphone or tablet.

However, YouTube is now unveiling a tiny addition to that context menu – “Don’t recommend channel” – that you can tap to prevent YouTube from bringing up any videos from that channel ever again.

You’ll still see the channel and its videos around YouTube, as this isn’t an outright block, but it is a way to keep channels you hate from appearing in YouTube’s suggestions.

New features from Google always seem to roll out in phases to users, and YouTube’s recommendation tweak is no exception.

It’s currently only available for iOS, with Android and desktop versions coming ‘soon’.