How To Avoid Brain Eating Parasites And Harmful Bacteria While Swimming 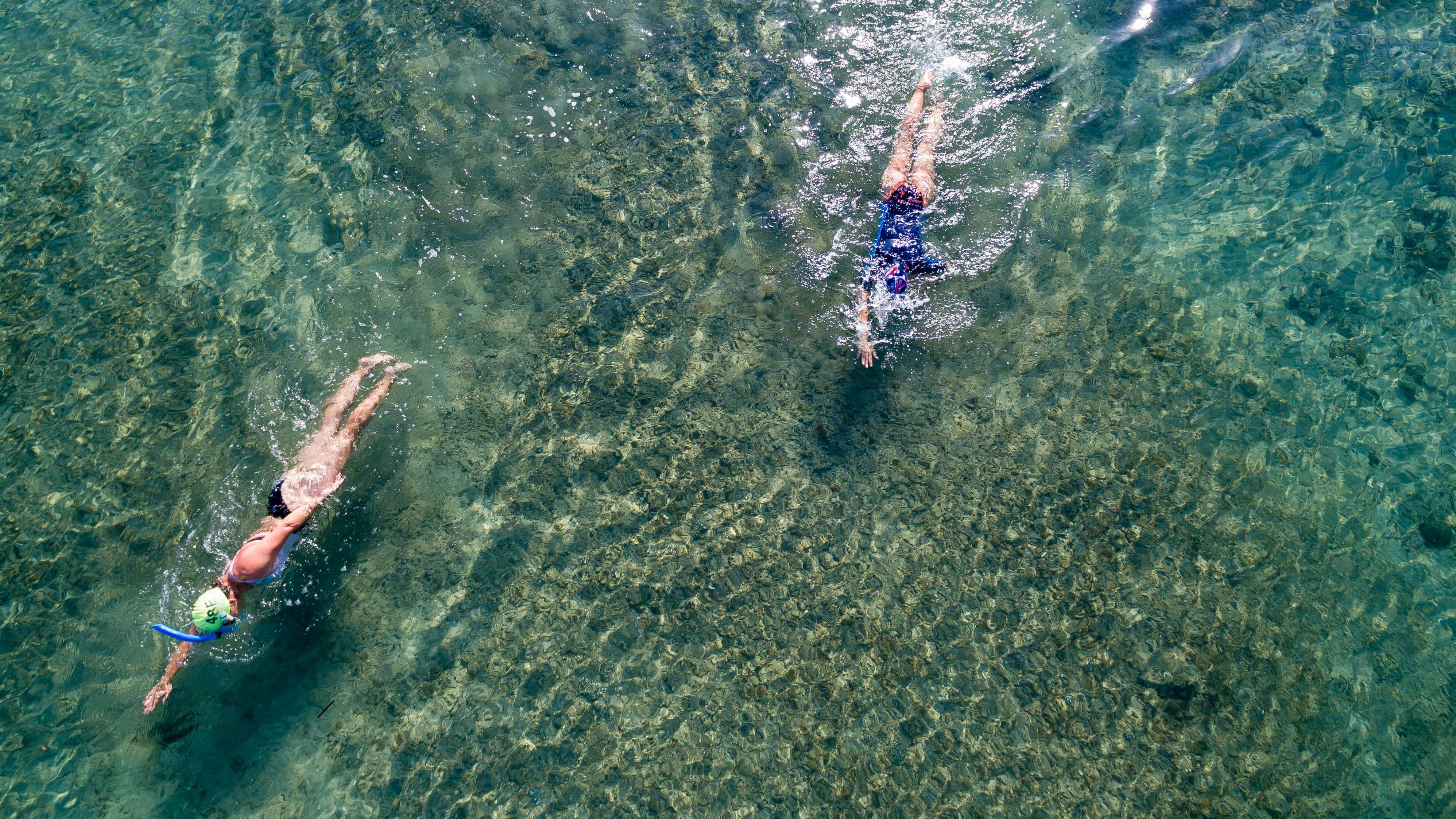 Thankfully in the winter months, swimming isn’t on the menu much. I say thankfully, because once you know about these scary infections, you won’t want to go in the water ever again. Here’s what you should know about some of the high-profile (but rare!) infections that have been in the news lately.

Yep, there’s really an amoeba that crawls up your nose and destroys your brain tissue. Naegleria fowleri normally lives in warm water and eats bacteria. It can’t harm you if it gets on your skin or even if you swallow it, but if it’s in water that gets splashed or snorted up your nose, it’s possible to become infected.

It’s an especially scary illness, because by the time a person shows symptoms, they’re usually seriously ill. There is no medication that’s known to be effective, although there are a few things that doctors will try. The NSW Government has more information on N. fowleri infection here.

The good news is that it’s extremely rare — so rare that every time somebody dies from it, they make the news. There were only 145 reported cases globally between 1962 and 2018. If you want to be extra cautious, avoid swimming in warm freshwater, or at least wear nose clips and do your best to keep water out of your nose.

Several species of Vibrio bacteria live in the ocean and can make you sick. Most commonly they cause food poisoning (one of the risks of eating raw shellfish, including oysters) but they can also infect skin if you go swimming with an open wound. Vibrio infections can range from mild to serious, and in some cases can lead to death or require amputation. The good news is that it’s extremely rare in Australia.

Vibrio is most common in warm salty water, with the risky season extending from May through October in many places where it occurs. Thanks to climate change, warm waters and thus Vibrio infections are becoming more common.

To protect yourself when swimming, it’s recommended that you avoid salty or brackish water if you have open wounds, or cover them with a waterproof bandage.