How To Complain About Your Noisy Neighbours Without Being A Jerk 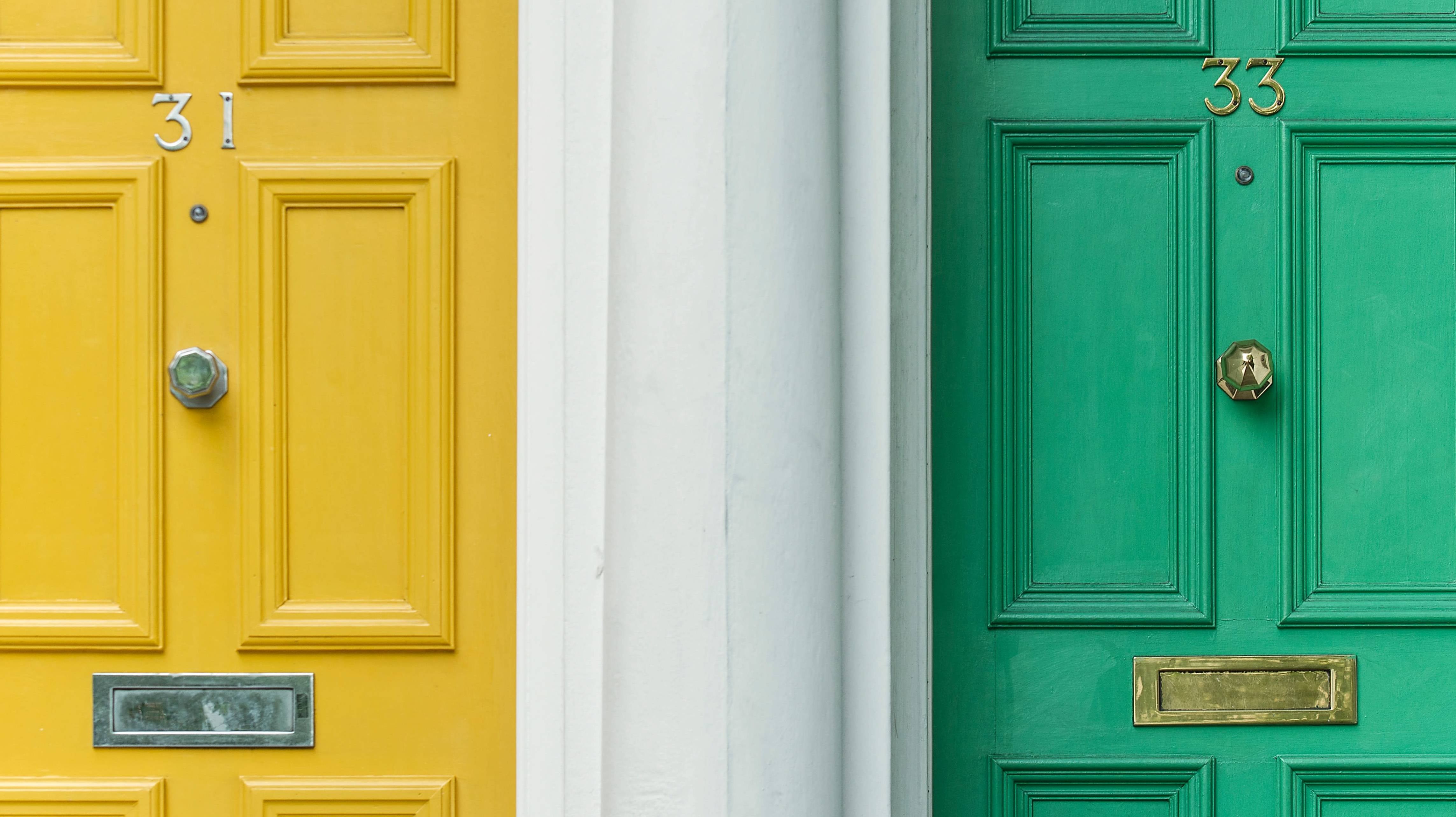 Unless you live in a pretty remote location, chances are you’ve heard at least some sort of noise, courtesy of your neighbours, whether it’s loud music, someone working on a car, barking dogs or screaming children. For those of us living in apartments, townhouses or other housing where everyone is in close proximity, this may be something you encounter on a daily basis. But how do you deal with it in a kind, respectful way that doesn’t make you seem like a jerk? Here are a few options.

Your neighbours may be loud, but they are (probably) not mind readers. Before taking any other action, start by having an actual conversation with your neighbours about the noise. They may not even be aware that they’re being annoying or disruptive.

If there’s a specific reason why their noise is bothering you — for example, a young child who needs to sleep, a blog post from Nationwide Insurance says you shouldn’t be afraid to bring it up. Unless they’re monsters, your neighbours will have no problem quieting down so they’re not disrupting a child’s sleep.

Nationwide also suggest bringing baked goods to your neighbours when you visit with your request for them to quiet down. And no, this isn’t a hack (like making extra-gooey caramel and peanut butter brownies so their mouths are full and that means they can’t argue loudly) — more like the “kill them with kindness” strategy.

Suggest a plan and/or compromise

So let’s say you’ve gone next door and had a chat with your neighbours and learn that there’s a good reason for the noise. Maybe they’re in a band that needs to rehearse, or perhaps they’re renovating their kitchen. In these situations, you may be able to reach some sort of compromise, RentLingo suggests, like no band practice after 10pm or loud power tools before 8am.

Of course, this isn’t always an option, like if the noise is coming from a barking dog or crying baby, both of whom are much more difficult to reason with and convince to contain their noise to certain hours.

Come up with possible solutions

You may also want to approach your neighbours with potential solutions to the noise issue — ideally when you raise the problem in the first place. For example, if they are playing loud music late at night, you can suggest getting a pair of wireless headphones, or ones with a long cord so they can continue to do whatever they need to do around their house, Nationwide recommends. Or, for instance, if they’re your upstairs neighbours and don’t realise that they’re stomping around like a herd of elephants at 5am, you can point them in the direction of a comfy pair of slippers or stylish area rug that might help absorb the sound.

Give your neighbours a warning

If you’ve tried letting them know about the noise and have tried to reach a compromise and/or suggested ways to deal with it and they’re still super loud, you may want to give them one last heads-up before contacting someone with your complaint. Depending on where you live, this could be your landlord, management company, home owners’ association or, in situations where you don’t deal with any of the above, the police.

One way to do this is to give your neighbour a copy of the local noise regulations with the relevant parts underlined or highlighted. Along with that, make it clear that you’ll be talking to proper authorities about the noise. This may be what it takes to get them to pipe down.

Talk to your landlord, management company or HOA

If the warning doesn’t work, it’s probably time to talk to someone about this. And don’t just make a general “they’re too loud” complaint: ApartmentSearch recommends coming prepared with a list of specific examples, including the dates and times when the noise was especially troublesome. At this point, you can bring up any local or building-specific regulations on noise again. Also, ask the person you’re dealing with to keep you in the loop with any updates with your neighbours — though you’ll probably be able to tell if they’re complying based on the lack of noise.

If nothing else works, you always have the option of going to your local police department with the noise complaint. You should demonstrate to the police that you’ve tried to resolve this problem on your own, but that your neighbour continues be be disruptively loud.

Lastly, as ApartmentSearch notes, call your police department’s non-emergency number — not 000. You definitely don’t want to start out on the wrong foot with the cops by calling the emergency number with a noise issue.