How To Avoid Food Poisoning At Restaurants

In the weeks following the deaths of nine American tourists visiting the Dominican Republic, hundreds of travellers who’ve visited the country have reported their own food poisoning-like symptoms on the website IWasPoisoned.com. Since the start of 2019, over 1600 cases of illness have been reported in total.

“I drank some alcohol from the mini bar and went to sleep around 12:30am,” one reviewer wrote about his experience at the Hard Rock Hotel in Punta Cana – where two of those tourists had stayed.

“I woke up at about 3am violently ill with fever chills vomiting and diarrhoea. I was sick for the rest of the trip from May 7th thru May 11th. I continued to be ill for an additional week after returning home. My wife and I will never go back.”

If you’re ever feeling especially sick after a meal, you should report your case and look up possible others, using IWasPoisoned.com. You can search by city, postcode or restaurant name and find crowd-sourced reports of cases of food poisoning in your area, which might very well confirm your illness.

By reporting your own case, you’ll help others avoid a similar fate than your own. It’s an easy process – just describe your symptoms and provide the restaurant’s name.

As of February 2018, IWasPoisoned.com has collected more than 89,000 reports and receives 150 complaints each day.

On two separate occasions in 2015 and 2017 involving norovirus outbreaks at Chipotle restaurants, IWasPoisoned.com claims to have received several reports of the outbreaks before the chain or health authorities caught on. 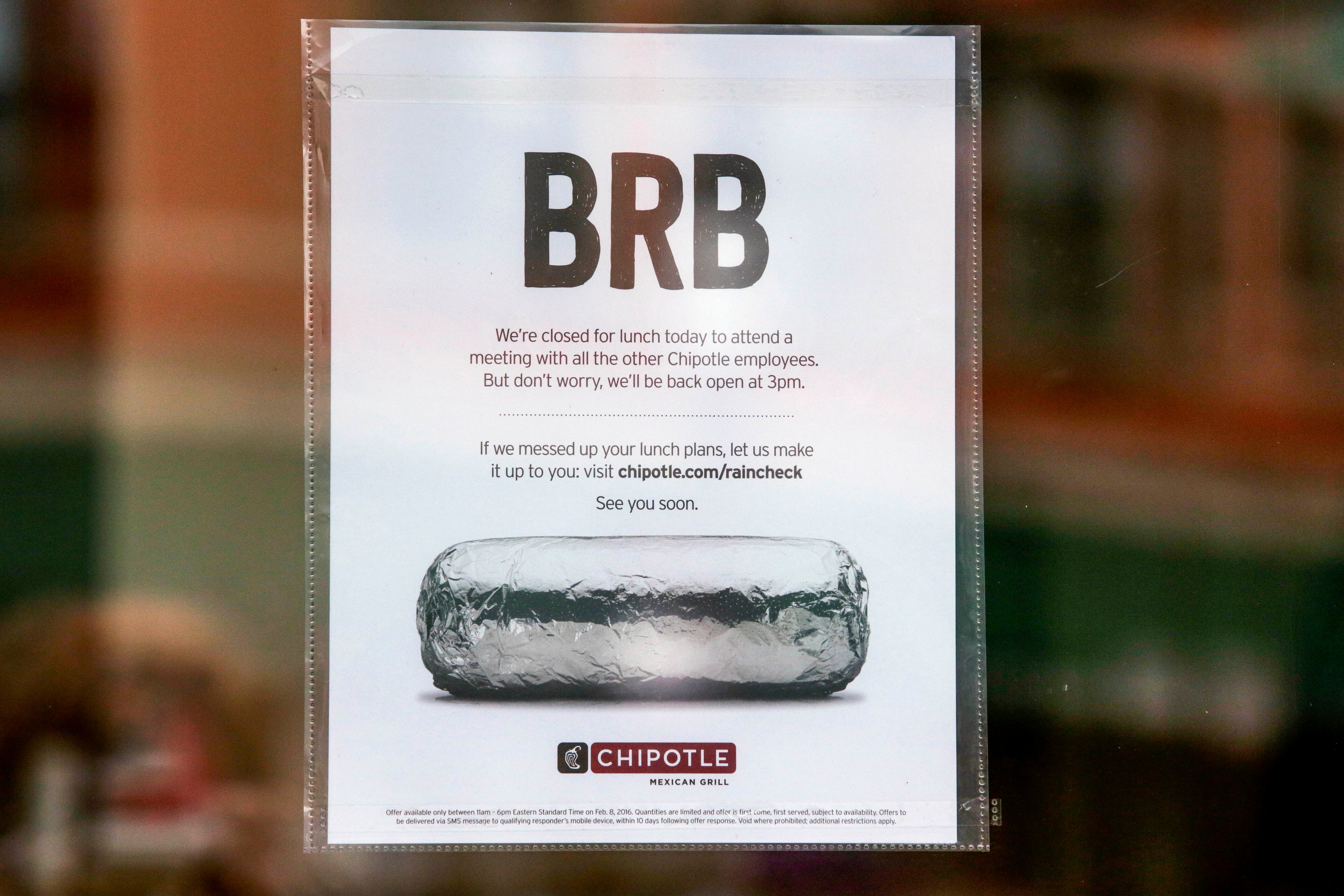 Of course, the website isn’t without the potential for misuse in the same way Yelp or TripAdvisor functions; anyone can report a case without being verified (though the website claims to moderate every listing).

For this reason, reviews that don’t offer specifics probably aren’t as reliable and multiple complaints are better than any single report. You should also be aware of the date of some commenters’ trips; in the case of the Dominican Republic complaints, some recent reviewers wrote about trips from years ago, which may or may not be relevant in the case of recent outbreaks.

For those hoping to report a case, it also might be difficult to assess how you got sick. NPR recommends assessing everything you’ve eaten and drank over the last 72 hours (and not landing on a single restaurant as the culprit just yet).

You can also check the Food Safety Information Council’s website to find out how your symptoms match certain food-borne illnesses and what might’ve caused it.

On the other hand, if someone on the website reports having eaten the same dish as you had from the same restaurant and discussing similar symptoms, you might have reason to see a doctor.

At the very least, the website also collects restaurant closure information from a number of health departments, which might also explain your illness. Here’s why the New York Health Department recently closed a restaurant in Williamsburg, Brooklyn, according to its IWasPoisoned entry:

Facility not vermin proof. Harborage or conditions conducive to attracting vermin to the premises and/or allowing vermin to exist. Evidence of mice or live mice present in facility’s food and/or non-food areas.

So if you happened to have been to this particular restaurant in the U.S. – which was closed just days ago – you now have your explanation.