How Not To Be A Bigot

Bigotry is a word that tends to get thrown around a lot these days. Between Australian politicians telling us we "have the right to be bigots" and the controversial Pauline Hanson regularly referred to as one, most people know it's not a term to aspire to, but the definition is still a bit murky for some of us.

So, let's settle it now.

The Merriam-Webster dictionary defines a bigot as someone "who is obstinately or intolerantly devoted to his or her own opinions and prejudices" and directs "hatred and intolerance" at a certain group or groups. 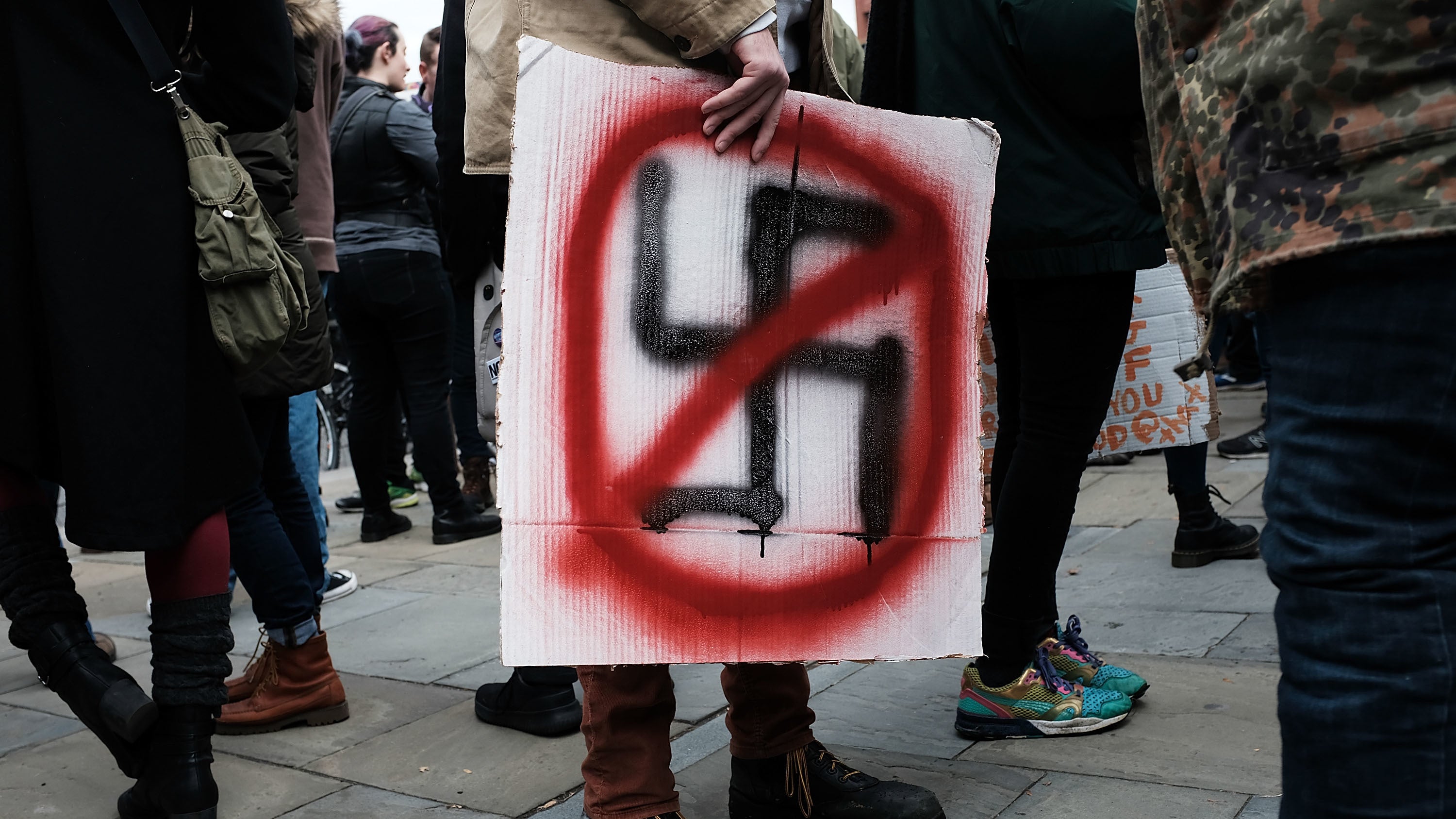 How To Teach Your Kids About White Supremacy

The thinking tends to be that racists raise racists. Therefore, if you see yourself as a good person, raising your kids with inclusive morals, you would have no reason to worry that they’d grow up to the be the sort of person who would march with white nationalists in Charlottesville. But it happens.

In Australia, a complex debate has been brewing over whether people who follow a religion have the right to say bigoted things against other groups based on beliefs they hold.

Ex-Rugby Australia player, Israel Folau, has been at the centre of the saga after his multi-million-dollar contract was torn up when he refused to stop posting anti-LGBTQIA+ content to his social media pages.

He's now suing Rugby Australia for not allowing him to express his religion. In a video uploaded online, he argued he "should be free to peacefully express [his] religious beliefs without fear of retribution or exclusion."

You're reading that right. He believes it's his religious right to spurt hateful messages against the LGBTQIA+ community on his public pages and if you don't agree with him, you're the bigot.

In the spirit of this baffling situation, we've come up with a succinct guide to not being a bigot because let's face it, we are most definitely all far from perfect.

The first step is admitting

Okay, most bigots probably aren't going to go around and call themselves a bigot, but if you realise you hold some pre-conceived ideas about certain groups of people within society, you might be holding on to some views that sorta suck.

Do you avoid choosing to partner up with people from a certain religion or race? Ever swerved a friend's invitation to go to a LGBTQIA+ friendly bar?

If you've done your mental checklist and you feel like you're a non-bigoted angel then well done, you are free to exit this article. If not, proceed to the next point.

Is It Legal To Fire Someone For Spreading 'Hate Speech' Online?

Last week, a teenager working in Canberra was fired from her job for posting that she will vote "No" in the same-sex marriage survey. In explaining her actions, the employer argued that the post was "hate speech" that could damage the reputation of her business. Others claim this is a clear-cut case of unfair dismissal. Let's take a look at what the law reckons.

Figure out the why

Once you realise you might have some issues you need to resolve, a good place to start is why you even have them. Did your parents think the same things and you just never questioned it? Do your friends make constant jokes about the group? Have you never actually talked to someone from that group? Is it a stereotype that you've never bothered to look into?

Unconscious bias is when you subconsciously exclude people from certain groups. Instead, we tend to choose to hang around people who are similar to us in many ways (i.e. ingroups as opposed to people who are not "like us", outgroups.) If you can proactively get to the why you do this or at least recognise when it's happening, you can make better choices to avoid doing it in the future.

Step outside your comfort zone

Once you've started to recognise what you're doing, now it's time to start actively working against it. A big factor behind why bigotry can occur is fear. Fear of outgroups is exemplified when you have next to no contact with a single person from that group.

In order to untangle that mess, it's a good idea to get out there and talk to people from your outgroups and listen to what they have to say. They have no requirement to educate you on your ignorance but if they're willing to discuss issues with you or even just have a regular conversation, it's the first baby step on your way to not holding bigoted views.

Don't be a bigot.

Now, listen up because it's maybe the most important of the points. Ultimately, you choose to act the way you do and if you can avoid deliberately upsetting or directing your intolerance at people who are not in your ingroup, then you're fast on your way to not being a bigot.

Next on your list? How to be a nice person. 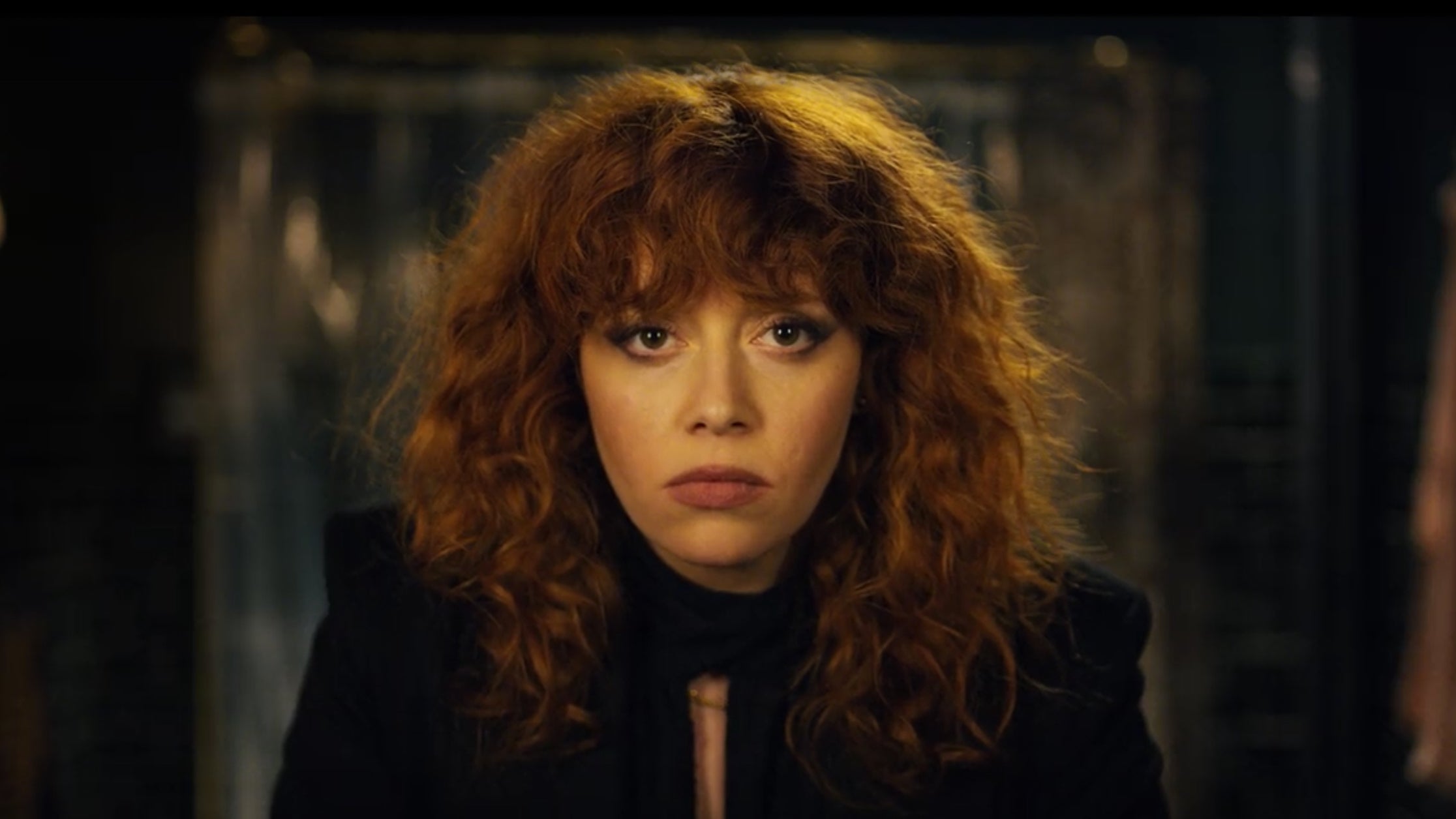 How To Be A Nicer Person