How To Install Windows To Multiple Computers At Once

In this week’s Ask Lifehacker column, a reader wants to automate an otherwise time-consuming and annoying process: installing a fresh copy of Windows (presumably, Windows 10). The catch? They don’t want to install the OS on just one system.

“How do I install Windows on eight other PCs from a central point?”

Computers add up, and if you’re the one with the (unenviable) task of managing updates, troubleshooting, and re-installations for all the systems in your house, it’s not too crazy to think that you might want to do everything en masse one day. 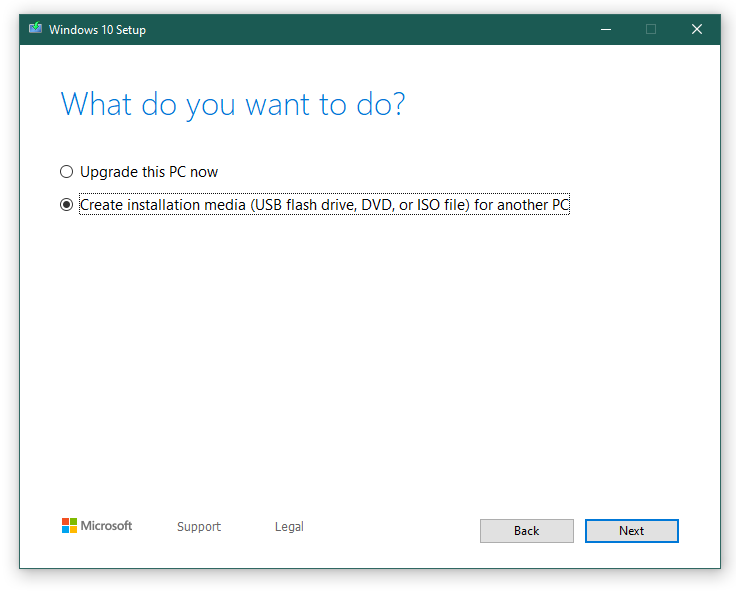 The simplest way to do this is to use the Windows Media Creation Tool to slap a Windows 10 image on a flash drive (or several), and use those to install the OS.

Unless you’re talking about eight other PCs that are pretty far away from one another, it shouldn’t be that much of a burden to go from system to system, installing the OS on one while you’re running through the basic configuration steps on the other.

Assuming all of these systems are the same, you could also set up and configure one (without activating Windows), image the drive, and then clone that image onto the drives of your other systems. I haven’t done this process, but I know you’ll have to run Windows’ Sysprep tool, available via Audit Mode, to first generalise the image (which will then allow you to have a unique computer security identifier, or “SID,” for each machine).

You’ll then need to capture the image and use that to clone Windows on your other systems. 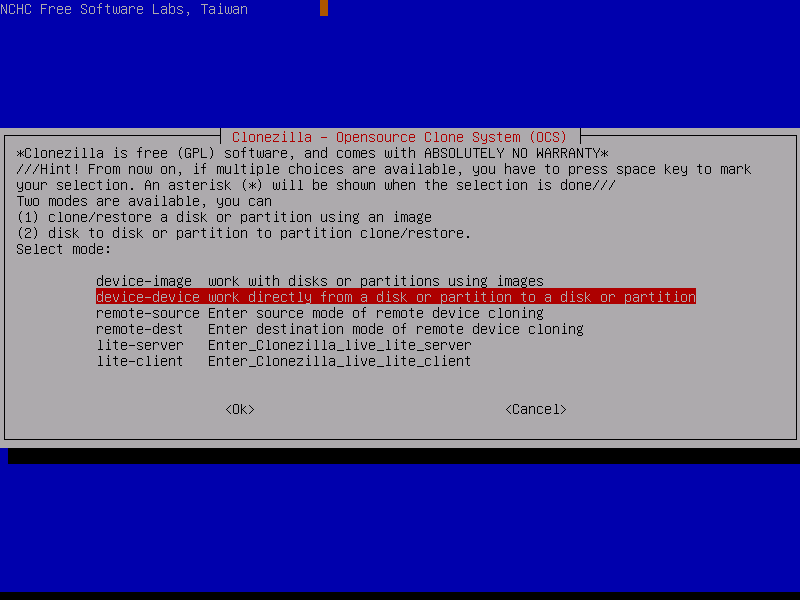 What I would probably do is everything up until the “capturing the image” portion of that paragraph. I’d then use a tool like Clonezilla, Clonezilla Live, technically, to image the drive and clone that image onto your other systems.

I believe you’ll then be able to boot into a regular version of Windows 10 when you power up those systems. (At least, that was Josh’s experience when he tried this out and documented the process.)

Again, with only eight systems to process, the time you spend fussing with this is probably equal to (or greater than) the time it takes to go the manual installation route via a flash drive. But let’s keep going. There are two other options you can try to install Windows on other systems from a centralised point (another PC, I’m assuming).

Clonezilla has a server edition that you can play with (as a Live CD), and you can use this to install Windows to a networked system. If I’m correct, the Live CD only works best for one-to-one installations, not one-to-many.

I’m assuming you’re fine with the former setup, as you’ll instead need to install and configure Clonezilla’s server edition of on a Linux desktop if you’re looking to deploy Windows to multiple systems concurrently. (And you’ll want to make sure your client machines support network booting via the BIOS, or else this entire process will be a wash.) 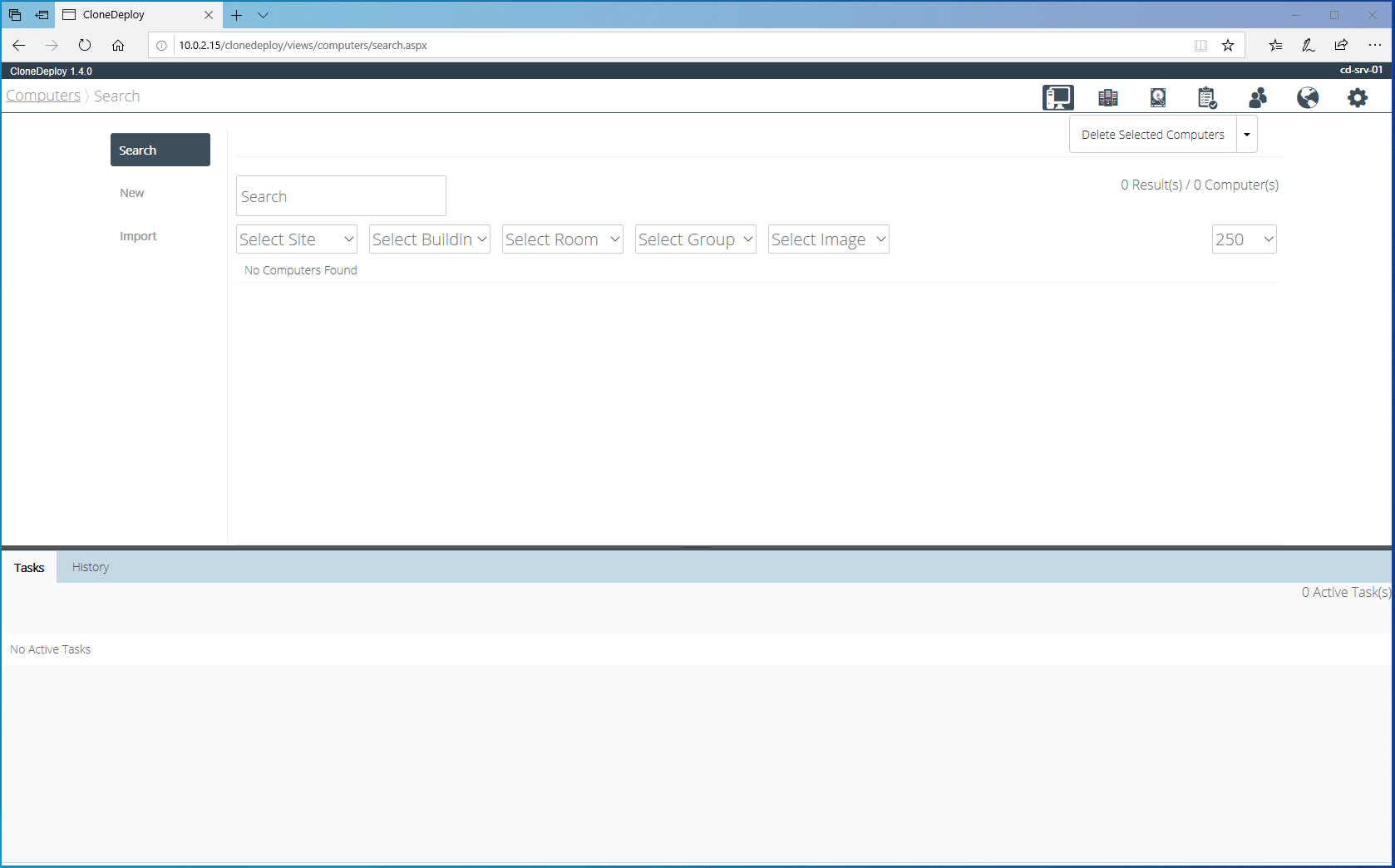 If you’re having trouble, or you want alternatives, you can try using FOG or CloneDeploy.

I like CloneDeploy, especially since its documentation is easy to follow – you’re going to need to do some reading to set everything up properly. You can also set up your clients (the systems receiving Windows) using Live CDs or flash drives, which is useful if network-boot process (PXE) is too confusing.

That’s it. It’s a complicated process, but one that isn’t impossible for a person to accomplish with a little research (and trial and error). Resist the urge to add “dedicated IT professional” to your résumé’s skills section after you do all this, tempting as it might be.