The Android Q update roll out is mere months away and with the Beta already available for some Android devices, users are getting excited at some of the new features due to become available.

Aside from some faster running speeds, the update will offer a general overhaul of some of the much-loved and equally as hated features across Android devices.

Google rolled out Android Q Beta 5 to Pixel phones and developers earlier this month. To say it’s a significant update is putting it mildly, with a wide range of improvements and new features coming to the OS.

So, without further ado, here are five new features to test out in the upcoming Android Q update. 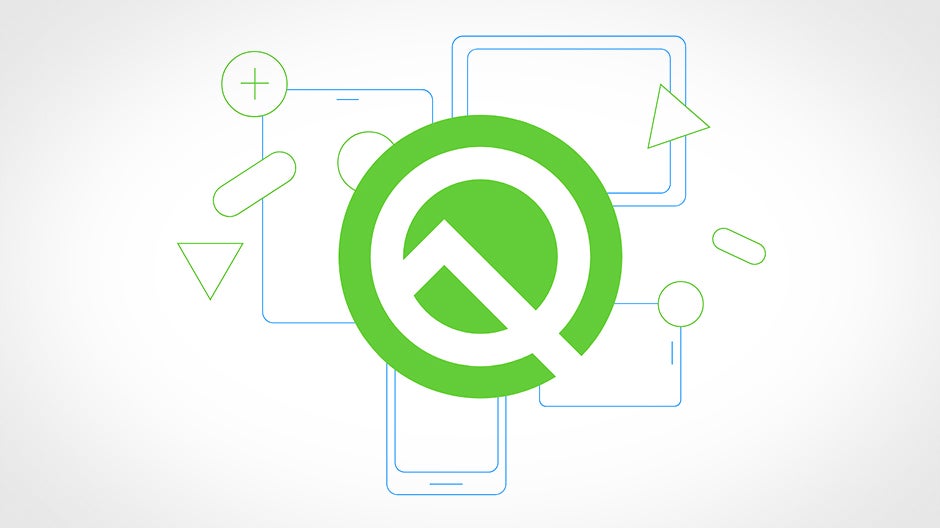 If you’re curious about what the Android Q experience will be like, but have been holding off on installing any Android Q betas, it might be time to try out the latest version, released today. Not only is this iteration of Android Q “very close” to what you’ll experience in Android Q’s full public release, as Google describes, moving up to Android Q is a great way to thwart annoying apps from harvesting data they shouldn’t otherwise be able to access.

In the fifth beta release, we saw the introduction of the corner swipe feature to beckon the handy Google Assistant. Now, to access your handy AI mate, all you’ll have to do is swipe from the lower left or right corner of the screen and it should appear.

While Androids are known for their ingenuity, everyone is almost unanimous in their hatred, or at least frustration, against the back swipe feature. In Android Q, users can now adjust the sensitivity so their stubby fallible digits don’t accidentally keep backing out of apps or webpages.

Android will finally be getting a dark-themed option for when you’re in poorly-lit spaces. To get it enabled, you should be able to simply slide down to reveal the Quick Settings menu and toggle it on.

The fifth beta release also introduced the option to change the entire phone’s colour theme, according to Android Central. Now you’ll have the option to theme your entire phone with eight themes including “cinnamon”, “ocean” and “orchid”, which all sound delightfully edible. While not functional yet, an app titled Pixel Themes is also available, which sounds like those eight themes are likely to expand.