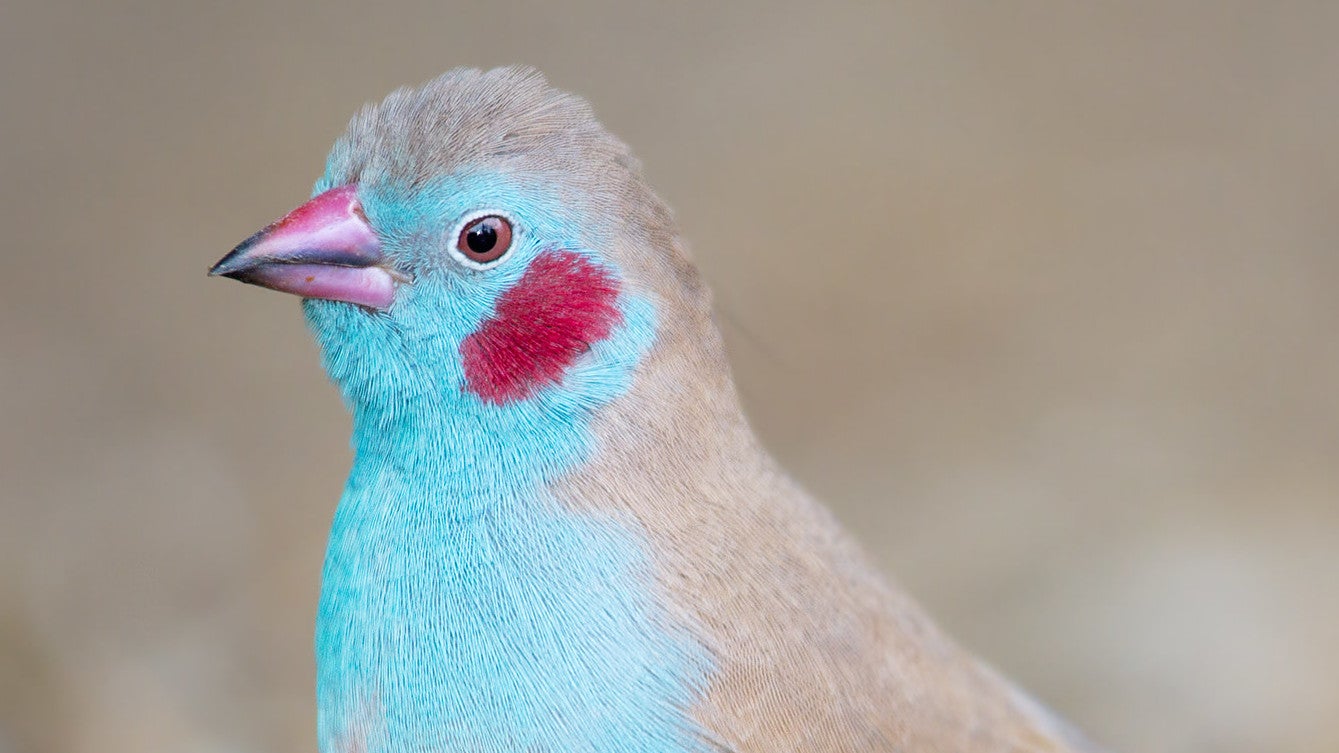 When you’ve spent all day with the attorney, it’s nice to put on some rouge and feel pretty again. (Photo: <a href="https://en.wiktionary.org/wiki/cordon-bleu#/media/File:Uraeginthus_bengalus_-_Bird_Walk.jpg">JJ Harrison</a>)

It explores tropes you didn’t even realise you had stored in the back of your mind about divorce, breakups, mid-life crises and the struggle of starting over. It shows how we humans can see ourselves reflected in anything. 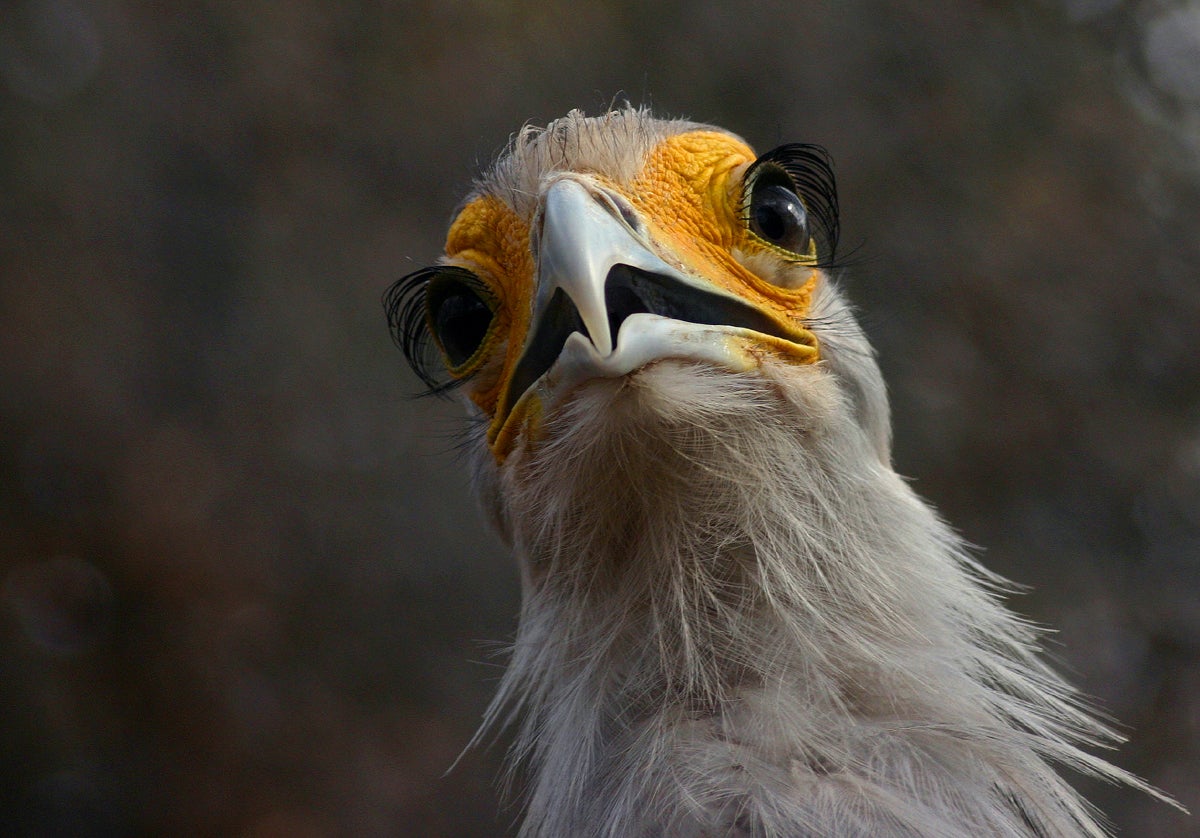 And you can’t help but feel for this red-cheeked cordon-bleu, captioned by redditor purkinjeforest: “Sylvia knew that it was finally time to put herself out there and date again. With a tasteful touch of blush and a berry lip gloss, she headed to the singles mixer.” 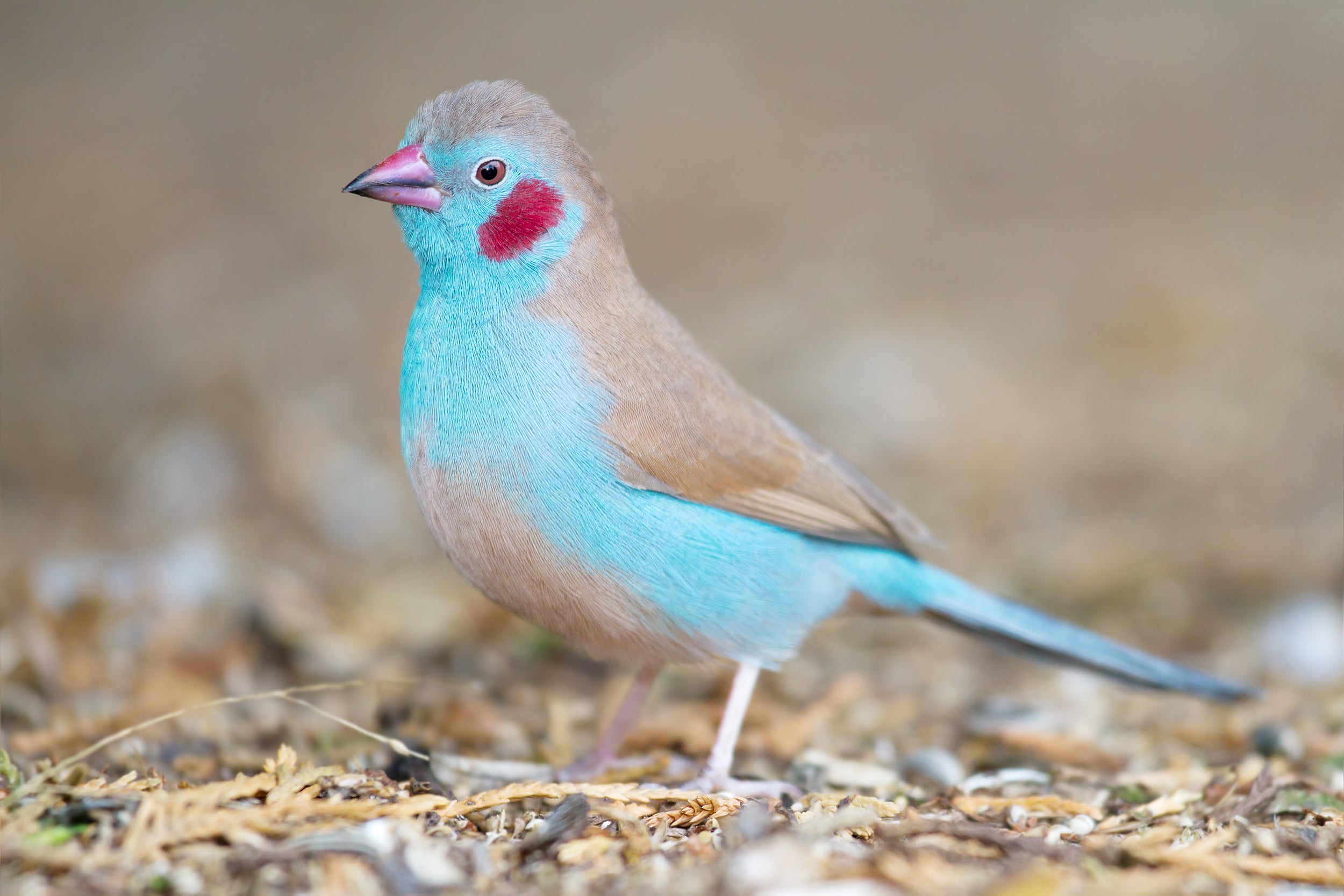 Redditor FashiOnFashOff grabbed this screenshot from a nature video and wrote, “After spending so much time and money advocating for split custody, Charles was beginning to rethink his decisions.” 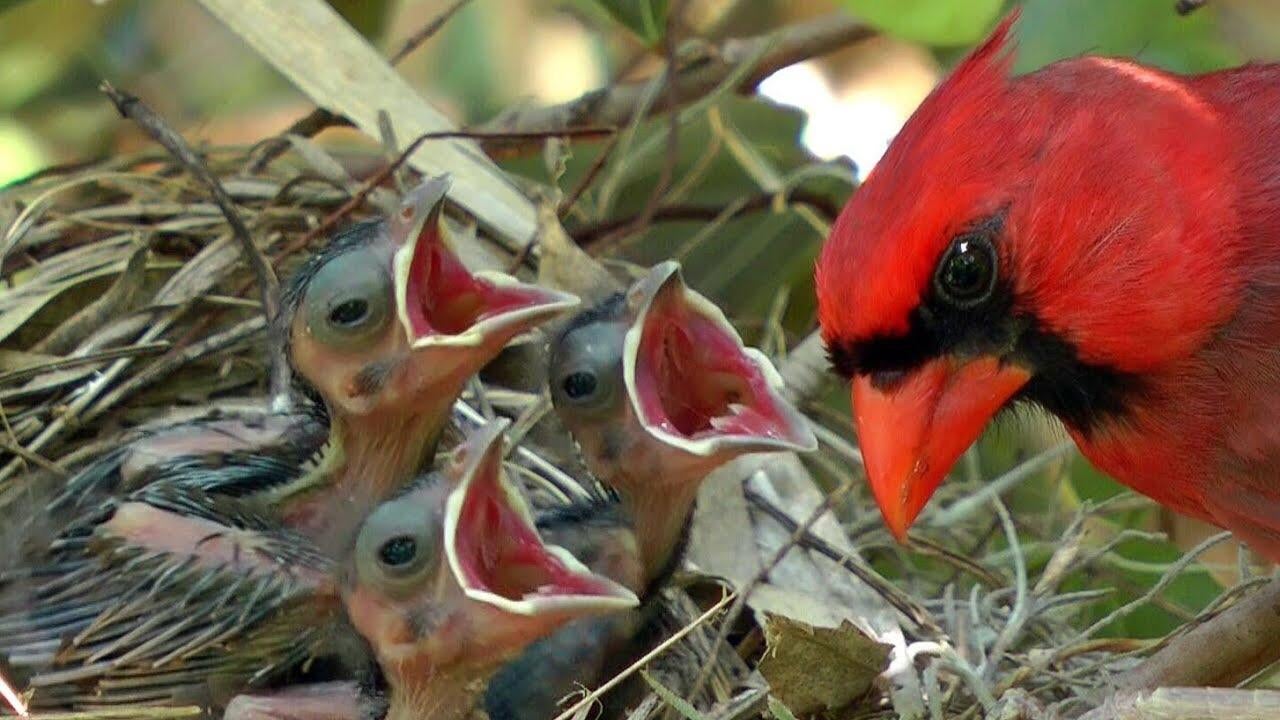 The subreddit was inspired by a one-off joke in 2018:

My new thing is finding birds that look like they are twice divorced pic.twitter.com/IYKmIplUFv

After falling quiet, the subreddit recently enjoyed a resurgence, so you’ll see a lot of new pictures of divorced birds on the front page. It’s a solid collection of jokes, and great motivation to stick with your partner forever.