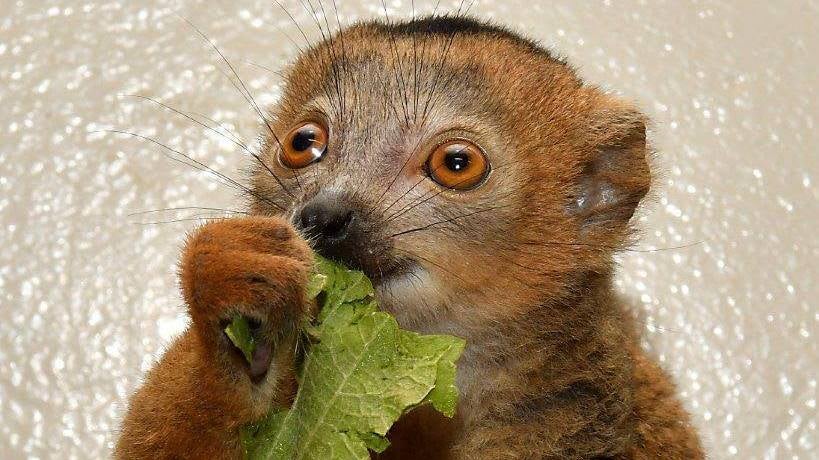 If you have an Android phone you aren’t using anymore, don’t let it collect dust in a drawer. Donate it to the Duke Lemur Center, which will be more than happy to use it to learn more about lemurs’ ability to perceive colours.


Why Android smartphones? Presumably, there’s some kind of special primate-research software that researchers are sideloading onto the devices — which is a lot easier to do on Android than iOS. Why smartphones, in general? Well, the researchers usually use tablets for their vision tests, but mouse lemurs are way too small for that. So, they get tested on smartphones instead.

As for which smartphones you can donate, the Duke Lemur Center isn’t picky:

“Donated phones can be from any company – Samsung, Google, LG, Motorola, etc. – as long as they’re Android devices. (Please note that we can’t accept Apple iPhones.) Phones should be no more than approximately three years old and need to be cleared of all personal data. If possible, it would be great if you could send the charging cord, too!”

You can send your old device to the researchers care of this address:

Note that you will have to pay international shipping fees if you’d like to donate to these fuzzy little guys. You might also want to shoot them a quick email (via [email protected], naturally) to confirm they still need your Android device before you send it along. I somehow doubt that they have thousands of tiny primates waiting for their own personal smartphones, but you never know. 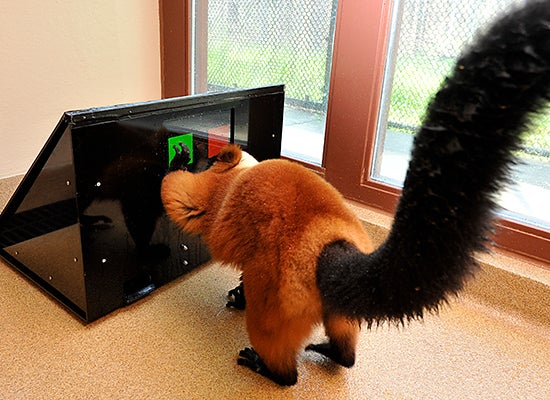 As for the research project itself, Raymond Vagell spells out the details of his colour-vision tests over at the Lemur Conservation Network:

“Broadly speaking, I test whether lemurs can perceive colours by training them to target a stimulus and then have them participate in a two choice discrimination task.

To do this, I have developed a subject-mediated automatic remote testing apparatus, aptly named SMARTA for colour vision discrimination tasks. It is a machine with a touchscreen tablet that I use for discrimination tasks. When I train the lemurs to use SMARTA, I operate the machine manually but when they are doing the discrimination tasks, SMARTA runs automatically to decrease biases and reliability when collecting data. Built within SMARTA is a food delivery system that dispense food rewards.”

Pick a colour, get a treat. Sounds like a great little lemur life.