Did You Know Pets Can Donate Blood, Too? 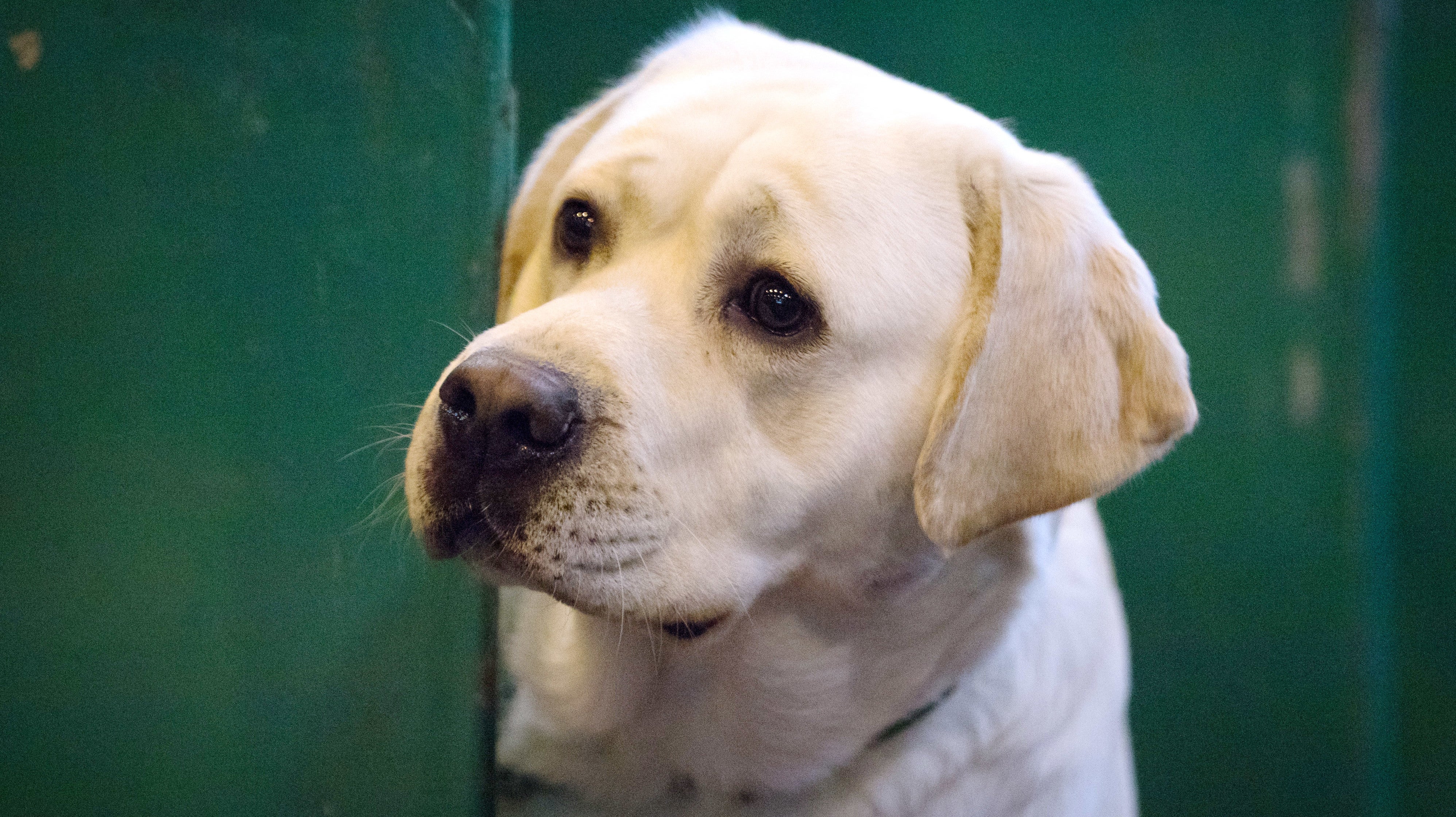 You know that donating blood is one of the most impactful things you can do for others on an individual level. But you probably don’t know that dogs and cats can donate blood, too. According to a new study out Tuesday, most pet owners have no idea that their good boy or girl could be helping other animals in this way.

Veterinarians in the UK surveyed pet owners who had visited a clinic during a 10 day span. The questionnaire not only asked them about their knowledge of pet blood donation, but also whether they’d be willing to donate their own pet’s blood and why or why not. Of the 158 owners who responded, 70 per cent said they were unaware that dogs or cats could donate blood, while 75 per cent also didn’t know that pet blood banks were a thing.

The study’s findings were published in Vet Record. Like us, cats and dogs sometimes need emergency blood transfusions when they get seriously hurt. But there’s much less infrastructure surrounding pet blood donation compared to the human version.

In the United States, for instance, there are few federal regulations on the industry as a whole, with states having their own rules on where pet donor blood can be sourced from. California, for example, only permits dog donor blood to come from companies that maintain their own colony of dogs (usually greyhounds, since their blood is often universal), while other states allow volunteer-fuelled blood banks, usually run in-house by a clinic.

Animal rights advocates (including PETA) have criticised these colony operations, claiming to have found evidence of mistreatment and poor living conditions at some facilities where the dogs are kept.

They’ve also argued that the very system is inhumane. Advocates and owners of these companies have responded defensively, rebutting some of the claims of abuse and arguing that the dogs are often rescued or retired from the dog-racing industry and are only kept in the colony for up to 18 months before they’re adopted out.

But even if all of these facilities were perfectly humane and responsibly run, they’re simply not enough, since vets in the U.S. – and Australia are constantly faced with pet blood shortages.

To that end, there have been several organisations around Australia that have taken on the pet blood donation cause.

Obviously, pets can’t consent to donating their blood – and probably wouldn’t agree to it if they did understand what was going on. And some pets, such as those that are particularly small or stressed out by the vet (as cats often are), simply aren’t viable donors. But owners who donate their pet’s blood do usually get some free services, such as blood testing or tick prevention medication, out of the exchange.

There clearly needs to be more regulation of the pet blood donation industry around the world. But if people don’t even know that their pets can help out, then these shortages will only continue. The study, though small, did find that nearly 90 per cent of the owners said they’d be willing to donate their pet’s blood if it were needed.