How to Enter Queensland After Borders Reopen on Friday

Be Careful About Sideloading Popular Android Apps, Unless You Like Malware 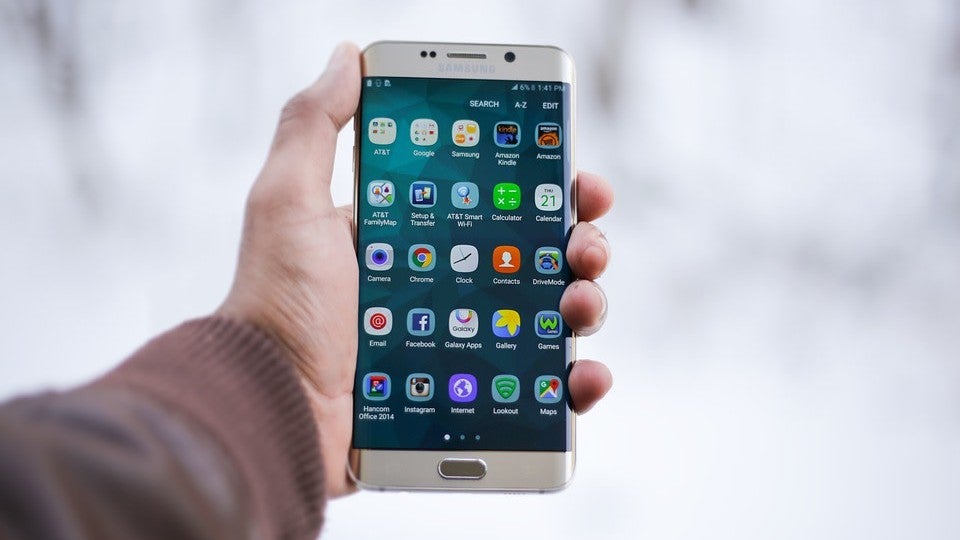 Are you sure you’re using the real versions of popular apps installed on your phone? Forbes recently reported that spyware masquerading as popular Android apps are circulating online and hackers may be using them to track you.

To be fair, sideloading apps is a normal process, and a large part of Android’s appeal for the enthusiast crowd. Sometimes it’s even a necessity, as in instances when you’re trying to install smaller open-source apps from non-Google Play sources (or if you’re concerned with how much your technological life intertwines with companies like Google, Amazon, or Facebook and would prefer open-source alternatives instead.)

While you can sideload just about any app out there, you need to make sure the app is legit and safe before you put it on your device. If you’re downloading standalone .APK files (the app installation files), consider sticking to trusted sites like APK Mirror. APK Mirror labels the apps it has downloaded and tested first-hand — which feels a lot safer than downloading some .APK you found on a random cloud storage site.