Are Pre-Owned Phones Worth Buying?

Nowadays we’re all a bit lost if we don’t have our phones firmly secured in our hands or pockets. We feel phantom buzzes in our empty pockets, and our thumbs get twitchy at the lack of something to scroll through.

My parents joke that my phone is practically surgically attached to the end of my arm at all times, but it really has become so engrained in our society that we need those rectangular prisms of productivity (and procrastination) in order for us to function.

We rely on our phones more than we care to admit, so what do you do if you can’t afford the latest model?

This article has been sponsored by numobile.

Many consumers still have reservations at the idea of not having the latest, most revolutionary technology, but when you’re desperate for the connectivity that a phone brings, you have to compromise.

So when you need a phone but don’t need a huge cost, here’s why buying a pre-owned phone really is worth it.

#1 The tech isn’t actually that aged

When people think ‘used phone,’ chances are the image in their minds is of an extremely exaggerated old phone. To be clear: we’re not talking about the chonky walkie-talkie-like phones of the 90s.

Used phones are, for the most part, just the previous models of current top-selling phones. When refurbished with genuine parts, they’re practically new phones anyway – they can still qualify for the same warranties, provided they’re from the original makers.

And now there are companies like numobile that rigorously test their pre-owned phones to make sure they’re in top condition before they sell them to you and the phones also come with a warranty.

Take the iPhone for example. The biggest differences between models are generally an upgraded camera, slightly faster running speed and different size handset. The latest iOS (12.3) is supported all the way back to the iPhone 5s.

Beyond that, the differences aren’t tangible enough to be a cause for concern (nor the price tag for that matter), so it’s not like you’re venturing back into the dark ages by purchasing a used phone. 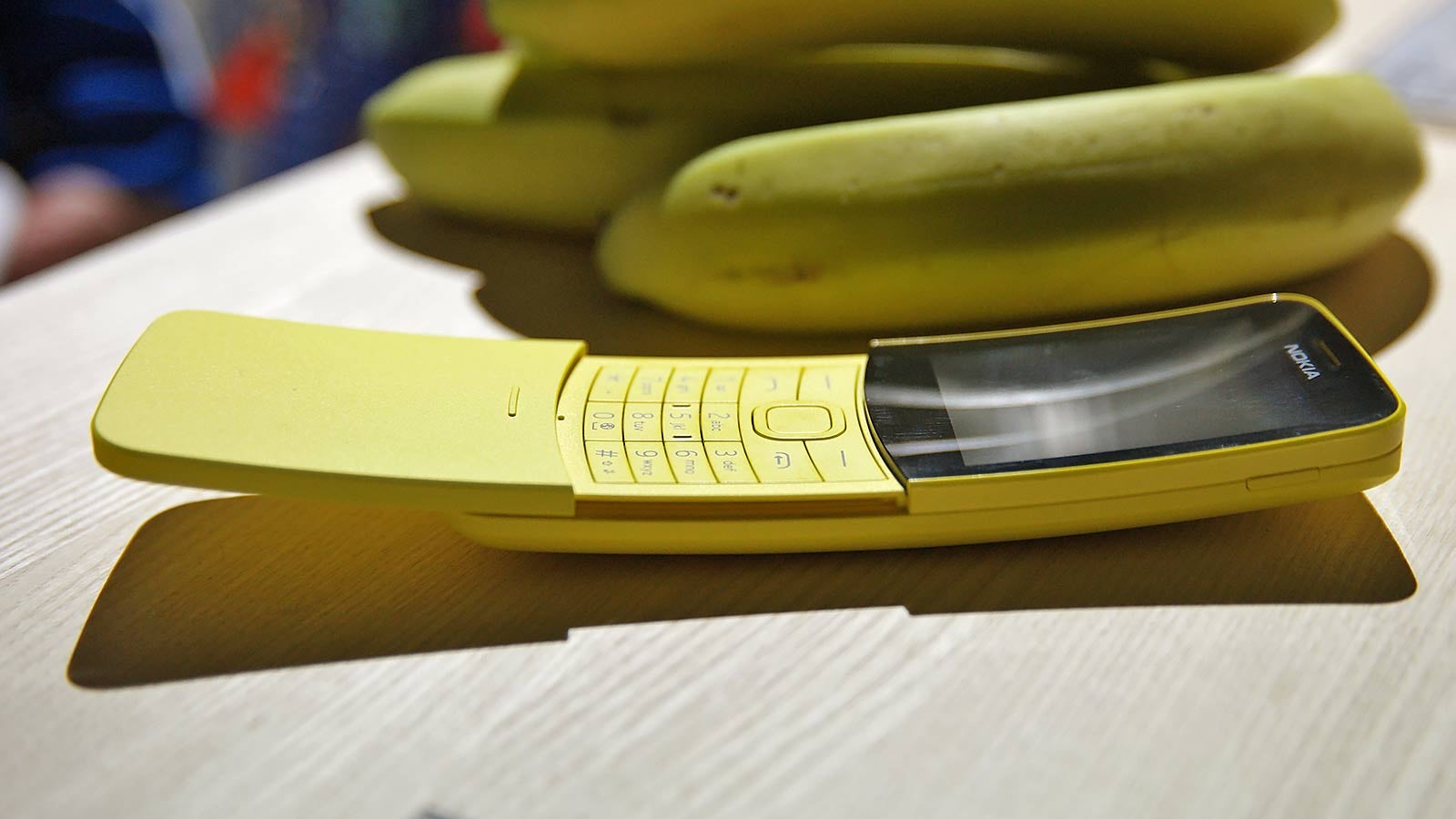 If the only reason you’ve bought a new phone is because you need to be connected for work or personal reasons, then why are you shelling out for the big, fancy kit and caboodle that you may not even need?

A full technological detox isn’t necessary (unless that’s your schtick), but that doesn’t mean you can’t cut back on the elements that aren’t absolutely necessary for you to function as an adult human in 2019.

It’s simple: if you opt for an older model, you can still get all the important elements without having to pay extra for what is essentially a fancy camera. These are phones that are in sale-worthy condition — there’s nothing wrong with them, they just don’t have all the newfangled apps that contemporary devices have.

Buying things gives you a rush of endorphins, but buying new isn’t the be-all, end-all. When it comes down to it, you don’t have to commit to a brand new phone every year – but you can still get a phone that’s new to you, whenever you want, if you’re on the right kind of plan (companies like numobile can sort you out with that). 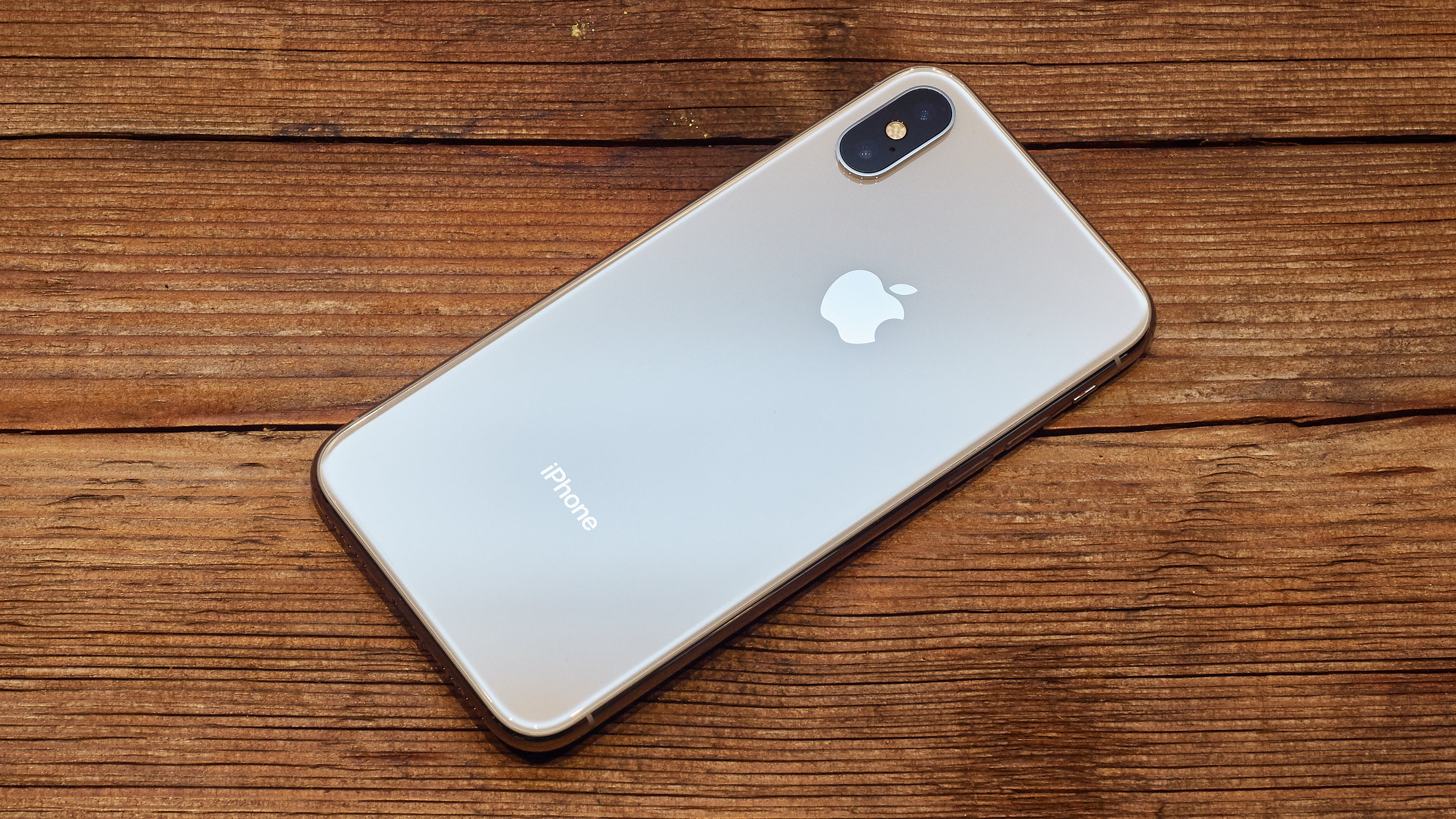 Ultimately, the biggest advantage of getting a pre-owned phone or plan is that it’s a damn lot cheaper compared to its newer counterparts.

Brand new models of devices like the Samsung Galaxy S10e will set you back over a thousand dollars, whereas a pre-owned Samsung Galaxy S9 costs far less, despite only being released in early 2018.

When it comes to plans as well, instead of paying a higher monthly instalment value for your device on top of the plan, the monthly payments decrease significantly with a used phone.

Getting straight to the point here: you’re going to be saving a stack of money by opting for an older model and as we’ve already pointed out, you may not even be missing out on that much.

The bottom line is that buying a used phone can definitely be worth it if it aligns with your needs and financial situation.

There’s no tangible reason why you should shy away from that kind of deal, especially considering that most used or refurbished phones are so advanced as it is. Check out companies that encourage buying pre-owned phones, whenever you want, like numobile.

At the very least, it’s worth a look.