Full leak season is upon us as we edge closer to the release of the iPhone 11. However, this time the news is focused on next year’s 5G models as well as some new-look iPads. Here are the details.

All three 2020 iPhone models will be supported by 5G, according to trusted Apple analyst Ming-Chi Kuo, now Apple has increased its capacity, following the acquisition of Intel’s smartphone modem section.

“Consumers will think that 5G is the necessary function in 2H20,” Kuo said in a statement to MacRumors.

“Therefore, iPhone models which will be sold at higher prices have to support 5G for winning more subsidies from mobile operators and consumers’ purchase intention.”

They’ll still use Qualcomm modem chips, according to Kuo, as Apple’s own chips are unlikely to be ready until 2021. Apple and Qualcomm only recently reached an agreement after a lengthy legal battle over patent royalties where Apple alleged Qualcomm were charging too much.

Size-wise, Kuo said there’ll be a 5.4 and 6.7-inch model at the higher end while an entry model with feature a 6.1-inch display. All are rumoured to be fitted with OLED displays.

These models are likely to hit stores around September or October in 2020, if they follow Apple’s usual release schedule.

Reports are also suggesting new iPad models will be released within the next few months after two tablet models were registered in the Eurasian Economic Commission, according to TechRadar. The registered models will run on the iPad iOS, iPadOS, due out in September and are likely to be updated iPad Pros and the regular iPad. 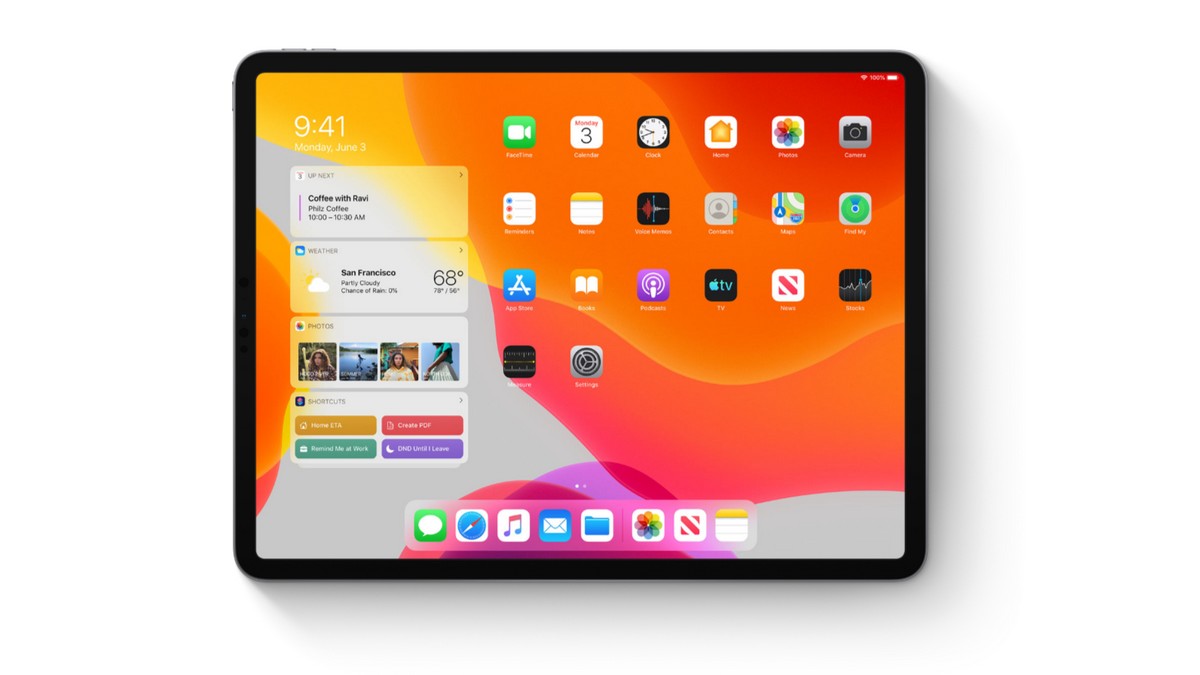 It’s an exciting time to be a fan of Apple technology.

Smartphones have impressive cameras, but they can't fix bad photographers. But a rumoured new feature in the iPhone 11 might save people from some of their bad habits.