Keep Cosmetics Away From Your Kids 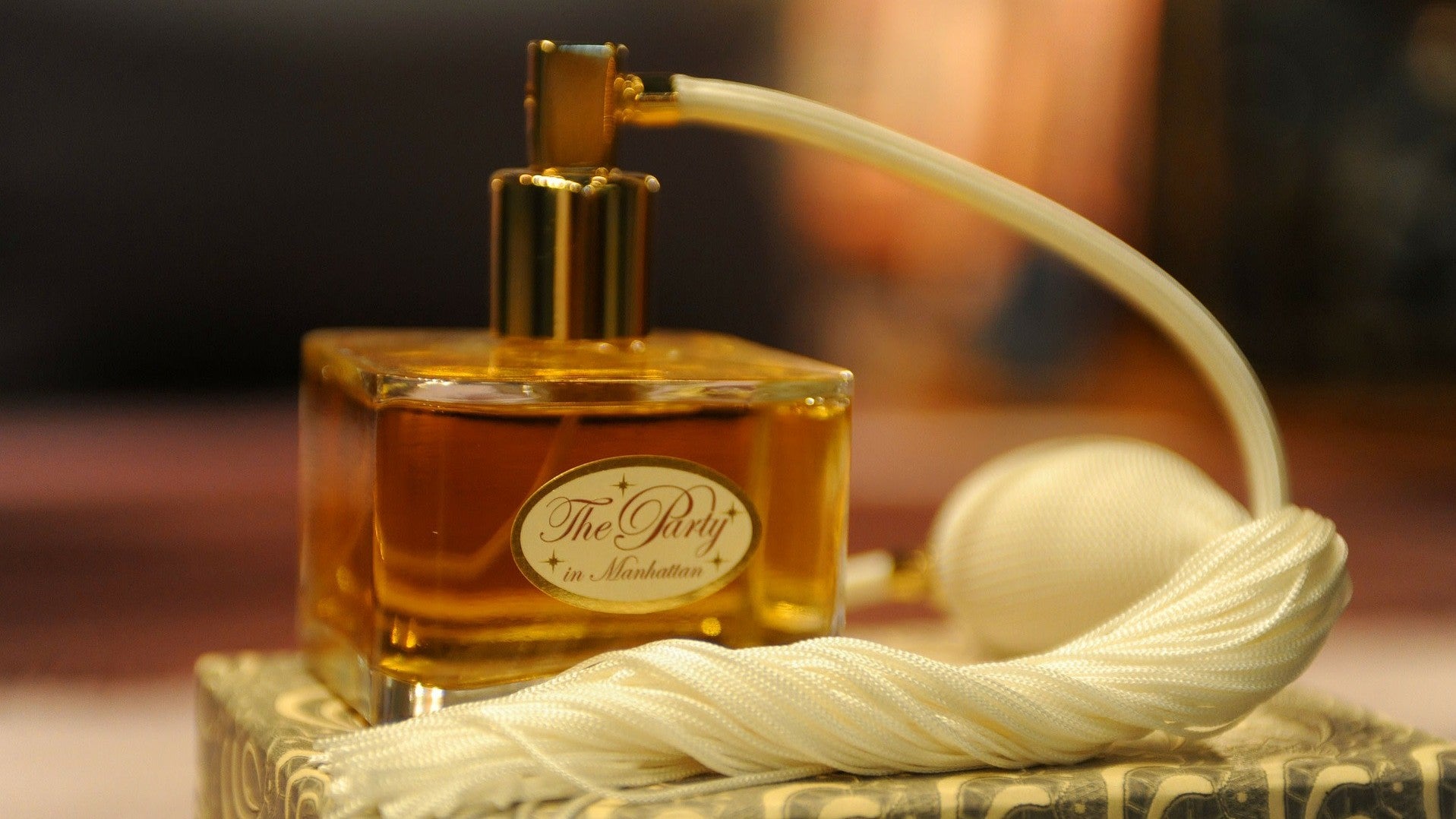 You probably keep medications out of reach of small children, and wouldn’t dream of leaving caustic cleansers where your kids could get to them. But cosmetics can also be dangerous, and a recent study found that children regularly suffer poisoning and chemical burns from cosmetics.

These injuries are still rare, with the authors estimating 64,400 cases treated in emergency departments in the US over the last 15 years. But we don’t usually think of cosmetics as dangerous, so it’s worth a PSA. Cosmetics “are often packaged and designed to be colourful, visually appealing, and easy to open and use.” They also often smell good and sometimes even look like food.

Among the most serious injuries: chemical burns from hair relaxers and perm solutions, and poisonings from ingesting nail care products including nail polish remover. (No deaths were reported, but many children were injured severely enough to be hospitalised.)

Subsequently, parents are urged to keep cosmetics out of reach and/or in a cabinet with a lock or safety latch. The study found that the most common types of injuries changed with age, suggesting that young toddlers are exploring items with their mouths, sometimes opening drawers or reaching items parents didn’t realise they could reach.

Meanwhile, slightly older children have developed enough dexterity to do things like spray perfume into their eyes. Never underestimate a determined toddler, and always keep the dangerous stuff out of reach.