When You Earn Extra Money, Don’t Save It All 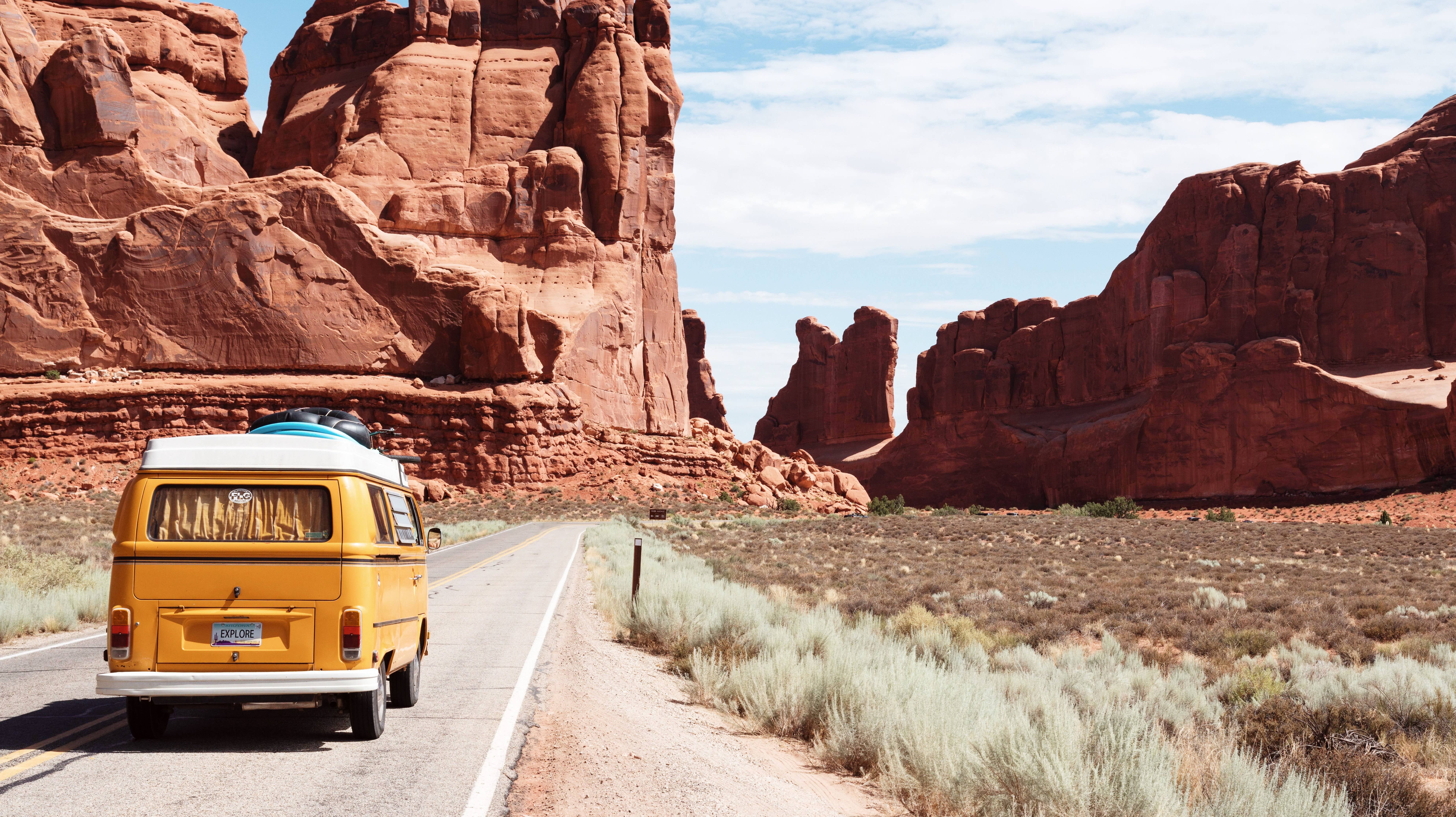 It was the first time I’d been on holiday for two consecutive weeks since I started freelancing seven years ago. Honestly, I probably haven’t taken two full weeks off since I graduated from college, fifteen years ago.

The time off cost me roughly $5800 in potential freelance earnings, if we assume that I would have been able to complete the same number of assignments that I usually write during a typical week.

I also took this break during a period of time when I was earning more than I ever had in my entire freelance career. In other words, my earning power per hour was higher than it had ever been, and yet I chose to spend 80 potential work hours not working.

Why turn down the opportunity to keep earning, especially when I know this situation might change at any moment? (Clients come and go fairly regularly, and often without advance notice.)

Because, as the Financial Samurai puts it:

It’s worth asking yourself if you can spend this year both meeting your financial goals and spending a little extra.

Your goal is to calculate how much funny money you’ve made each year from the bull market and proceed to spend some of it on yourself, your family, and your loved ones. You don’t have to spend 100% of your bull market gains each year. However, you should try to allocate and spend at least 10% of the funny money living it up.

I spent $4670 on my two weeks of travel. That’s between 3 and 4 per cent of what I anticipate earning this year, but note that the Financial Samurai is suggesting to spend 10 per cent of our atypical, bull market gains, not our total earnings.

I’ll probably earn $30K more this year than I did last year, for example (pretax, not counting investment gains). $4670 is just about 10 per cent of that.

The rest of my extra cash is going straight into savings and investments, because bull markets don’t last forever.

If this year has also been a better-than-usual one for you, how have you allocated your bull market money?

Also: when was the last time you took off two weeks in a row?