Video Game Subscription Services Are Out Of Control

In the race to create a “Netflix for games”, publishers and platform holders have instead produced a confusion of competing, overlapping, inconsistent services that, at least so far, haven’t come close to replicating the convenience or clarity of the most popular film and TV subscription services.

As it becomes clear that digital distribution, and eventually streaming, will be the primary method of acquiring games going forward, publishers want to move from a model that asks $50–$100 per game to one that asks $20 or so per month for access to a whole library of games. As we’ve seen with Netflix, and from early data on gaming memberships, people spend more and consume more with access to a subscription library, which ideally could be a win for everyone.

But unlike the video streaming space, which for the most part consists of a few key services, video game memberships seem to have spun out of control with some platform holders offering multiple monthly services, some publishers offering their own all-you-can-eat memberships while withholding games from competing libraries, and options differing depending on what platforms you want to play on. It’s especially problematic because, while you can watch a different movie or show every day, some games last for dozens of hours and beginning one can be a serious time investment.

For starters, most console players pay a monthly fee to their platform holder(s) of choice in order to access online services. That’s $10.95 for Xbox Live Gold or Playstation Plus (which come with a few free games every month) and $5.95 for Nintendo Switch Online (which comes with access to a library of retro games).

On top of that Microsoft offers Xbox Game Pass for $10.95 per month on either console or PC, or $15.95 for the Ultimate subscription that includes both as well as Gold. It lets you download all of Microsoft’s own published games plus dozens more, yet while there are heaps of indies and several big publishers represented in Game Pass — including Sega, 2K and Bethesda — others prefer to stick with their own separate subscription services.

For those that prefer to “own” their PC games, there’s also the Humble Monthly Bundle for $US12 (around $18) per month.

Looking ahead, Apple is also preparing Apple Arcade for iPhones, iPads, Macs and Apple TVs. There’s no price announced yet, but one assumes it will land north of $15. Publisher Square Enix also disclosed at E3 that it’s exploring the possibility of launching its own service.

If you’re keeping score, we’re up to around $120 per month if you want the best version of all of these major subscription services. You’d be getting access to thousands of dollars of games for that price, which makes the idea of paying $110 for one brand new game seem scandalous, but it wouldn’t be feasible to subscribe to them all.

Aside from the fact that you’d have nowhere near enough time to get to even a fraction of games, you’d be jumping around constantly between devices and apps, with no decent centralised way to find out which games are available where.

The idea of a subscription service is that you pay your fee and then find games you want to play in the library, but with the world’s biggest games spread across various subscriptions (and some not available in any), those looking to make the most of their monthly budget will find themselves regularly activating and deactivating subscriptions, or pausing them all to pay full price for the occasional blockbuster. 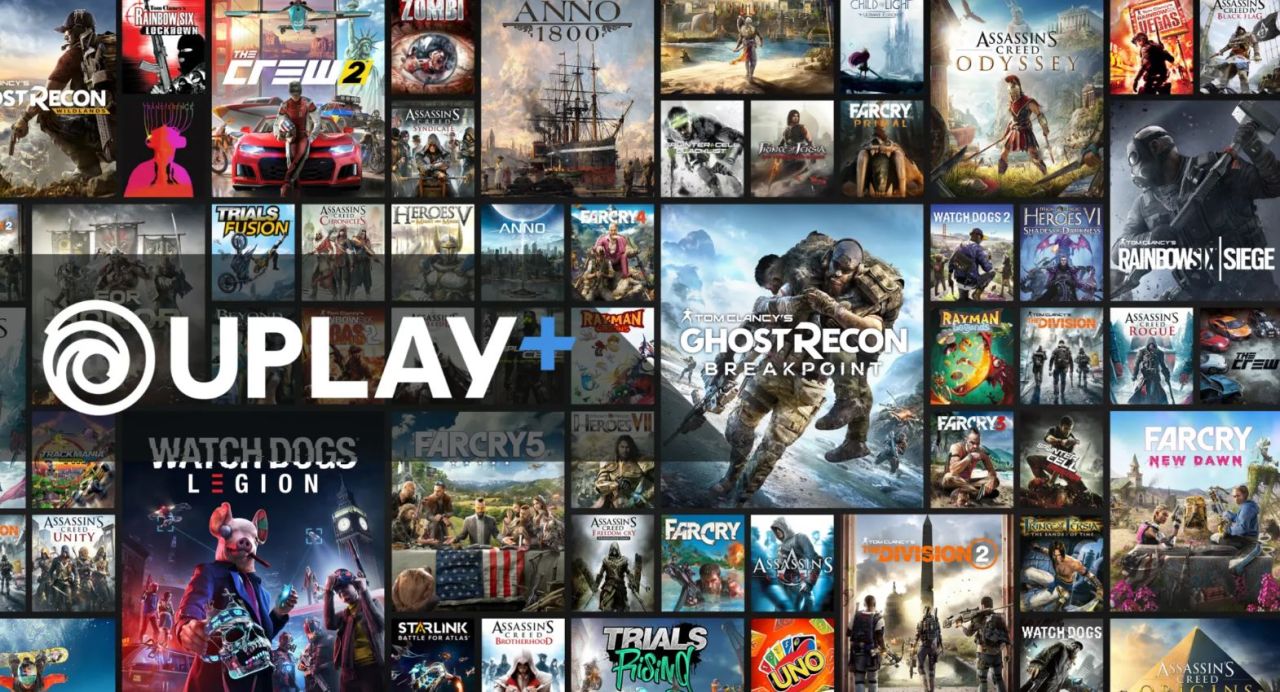 And this is all before we even mention streaming.

PlayStation gamers are largely left out of the game subscription discussion, but Sony operates its own service in certain regions (not Australia) called PlayStation Now which lets you stream games to your PS4 or PC for $US19.99 (around $29) per month. Some games can also be downloaded.

Meanwhile Google just announced, ahead of E3, that its Stadia Pro subscription will cost $US9.99 (around $15), and include access to a growing library of games that you can stream to your TV or phone.

Microsoft’s xCloud is launching later this year, and will presumably rely on Game Pass for its games, but will surely come with an additional fee for cloud streaming to your phone.

While streaming enables console-quality video games on virtually any screen, it also adds new variables to the already confusing game subscription ecosystem. Unless there’s some significant consolidation or streamlining ahead, things look like they’re going to get more fractured before they get better.