Validate Your Teen’s Outbursts As You Would For A Toddler 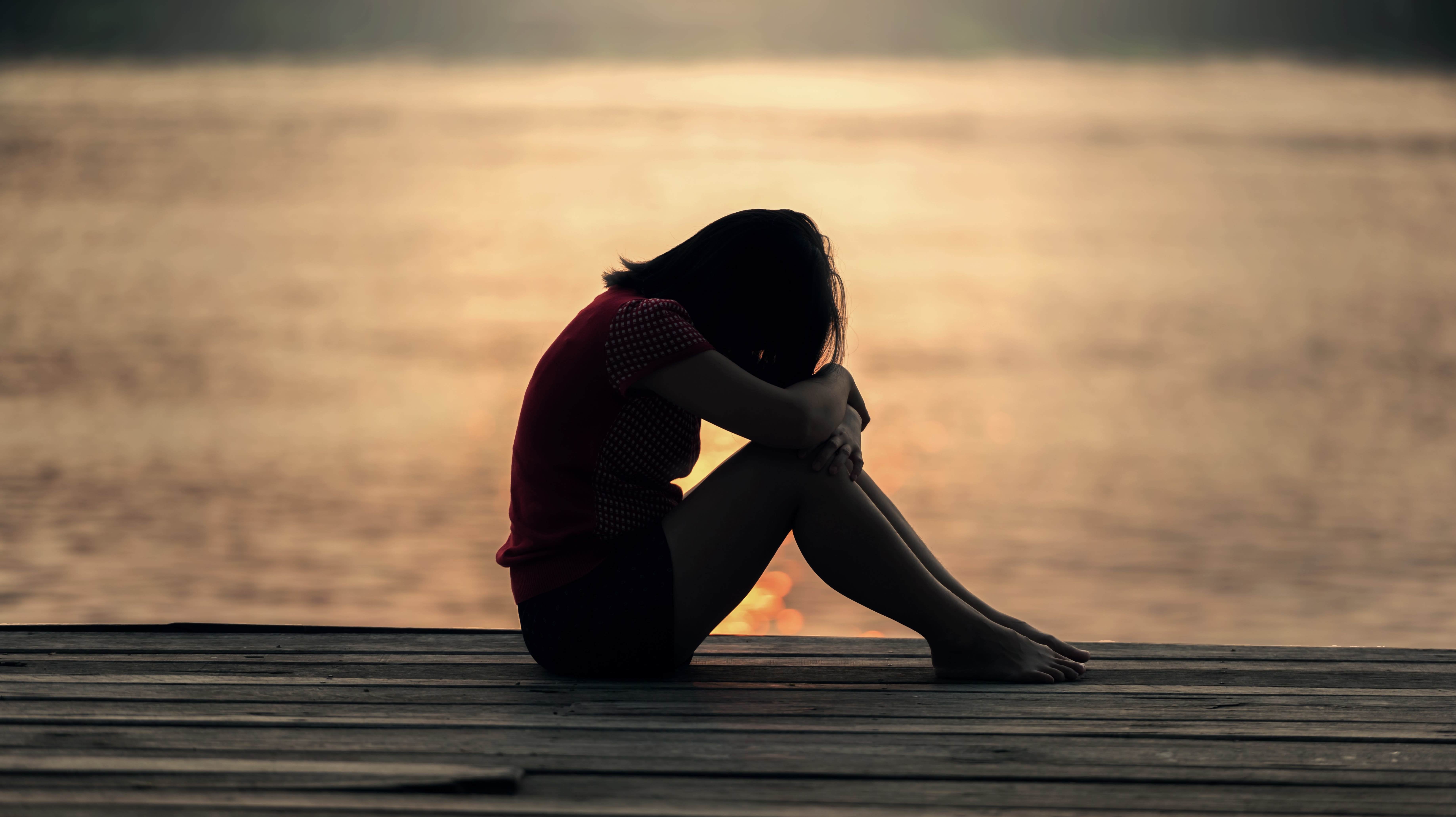 Parents learn pretty early on that overreacting to a child’s negative experience can make things worse. That’s why when they fall and skin their knee as toddlers, we keep the expression on our faces neutral and say, “It’s ok! You’re ok!” We are their barometer for how bad things are, and when they see that we’re not worried, it takes the edge off their own worry.

Psychologist and author Lisa Damour says we should also be doing this with our teenage children. During a panel hosted by the Aspen Institute and The Atlantic in the U.S. earlier this week, Damour explained that parents often forget that teenagers need our reassurance, too.

“Part of what we’re dealing with clinically are bright young teenagers who remember when they didn’t feel this disregulated,” Damour said. “It didn’t used to be that they would be in a puddle on the kitchen floor over not finding the jeans they were looking for.”

Confusingly for them, she noted, they often feel “completely swamped by these emotions,” and at the same time have enough self-awareness to wonder, “What the hell is going on here?” A response from a parent indicating that this is normal—that everything is ok—can make a difference, just as it would to a toddler with a soon-to-be-bruised knee.

Start by not showing outward discomfort with their words or emotions. If they’re throwing a teenage-size tantrum over a lost mobile, complete with stomping and yelling, you might say, “Oh yeah, I lost mine last week. That was really frustrating. I’ll help you look.”

Or if they’re melting down over a particularly difficult school project, crumpling up paper after paper and tossing them across the room, you could try, “That sounds like a tough deadline to meet. How much do you have done so far?”

By responding calmly and matter-of-factly, you can validate that their feelings are totally normal, even if they seem larger than life.

Perhaps part of what causes us to overreact to some of our kid’s big emotions is a very real, and very legitimate, fear about teenage anxiety, depression and a suicide rate that is climbing at an alarming pace. But sometimes, Damour says, a kid is just having a bad day and the “I wish I weren’t here” statement that sounds so ominous doesn’t really mean there is an underlying suicidal intent.

Damour suggests that if a child says something that indicates they might be at risk of harming themselves, the parent can ask, “Is that how upset you feel right now?” because oftentimes, the response is something like, “No, no, I’m just really upset.” “That doesn’t mean you’ve cleared them of all suicide risk for the rest of time, but it is a way to engage it, [and] not make them sorry that they said something,” Damour said.

The stakes involved in parenting a teenage child can feel so much higher, the problems so much deeper and their sadness or anger so much more acute.

But if we can remember that their big emotions are normal and part of growing up—just like all the skinned knees and summer camp bullies that came before it—then we can continue to be their barometer.

We can validate the way they feel, we can sympathise as we always have, and we can assure them that they’re still ok.