You could buy yourself a new Mac Pro for a starting price of around $8000. Or you could pick up about 135 new Raspberry Pi 4 Model B and make a cluster of computing awesomeness.

Or perhaps just grab one and make it the basis of a gaming system, media centre or home automation hub. At just $59.95, the latest Raspberry Pi could move from a hobbyist’s toy into the mainstream. 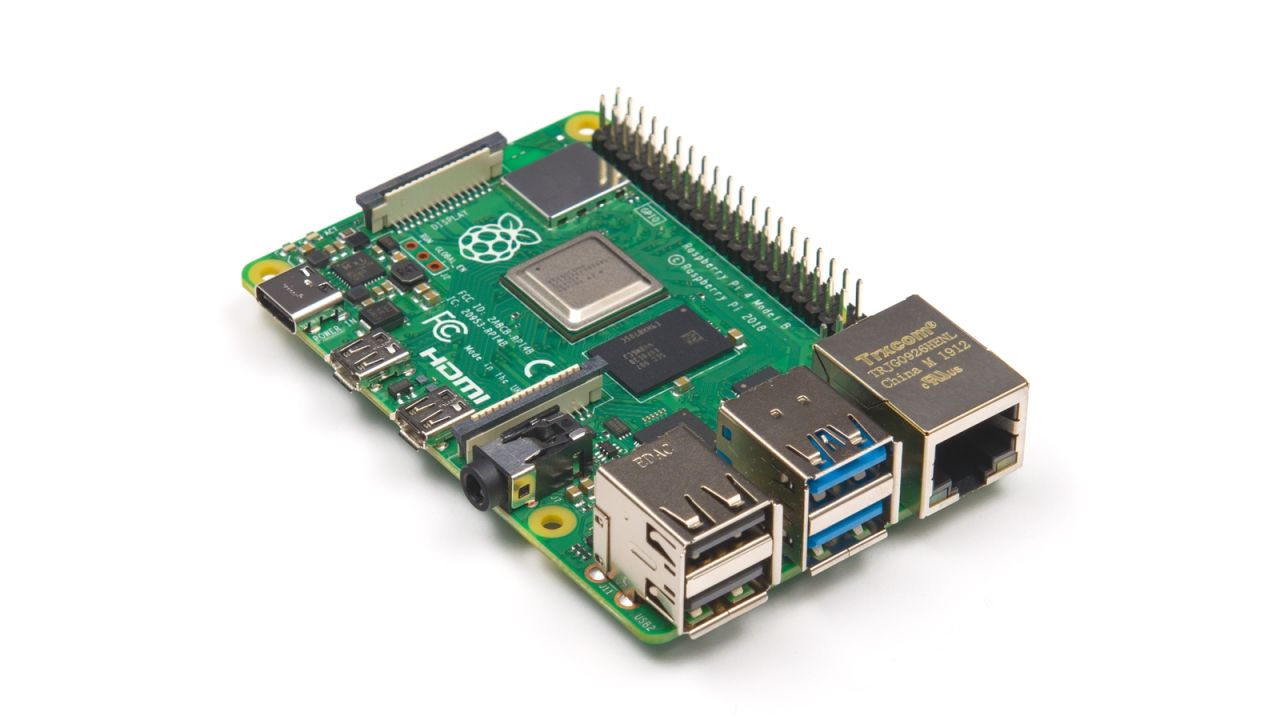 Aside from the processor choice and lack of storage, you’d be forgiven if you thought you were looking at the spec sheet for a pretty decent PC. Which explains why it’s becoming a favourite for folks making industrial systems as well as hobbyists.

There's no end to the purposes you can put a Raspberry Pi to. Here are 12 of our favourite DIY projects for the popular and tiny computer.

With support for its own operating systems, NOOB and Raspian, as well as a bunch of other Linux distros, it can even run an officially supported version of Windows 10, albeit only for IoT devices although it is a huge range of modules and accessories available for building DIY projects. As countless talented Raspberry Pi enthusiasts have shown, there’s very little you can’t create with this thing.

When the first Raspberry Pi systems were released they were very much a device for tinkerers. But someone setting up a small lab or a room full of shared computers could put something useful together for under $200 by the time you add a low-cost monitor, keyboard and mouse. Add some open source productivity software and you’ve got a workstation that’s suitable for a lot of users.