How to Disable Vibrations on the Xbox Series X|S and PS5...

Everything You Need To Know About Apple iPadOS

Apple made some really big announcements about the future of all its products during its annual Worldwide developer Conference. But one of the biggest has to be the fact that iPads now have their own operating system, iPadOS.

Instead of using iOS, the same software used on the iPhone, the iPad will be able to go its own way. Based on the presentation, that will allow it better follow a path that splits the difference between a phone and a laptop, making a viable alternative to a home computer for basic tasks like typing and browsing the web.

In its inaugural year, there’s a lot of overlap between iPadOS and iOS 13, the next version of the mobile browser. There are changes coming to both devices, despite the fact that they’re primarily for tablet users. (Three-finger pinching gestures on a phone? C’mon). And of course, there are a few changes coming to the iPad alone. Let’s go through the big bullet points, so you know what’s coming to your iPad this fall.

Smoothing out the mobile edges With the switch to iPadOS, the iPad home screen will get a slight facelift. The bar of frequently used apps at the bottom of the tablet is tighter, allowing for more apps and a more laptop-like feel. You also have the ability to pin widgets — the tiles you see when you swipe left from your first page of apps on iOS — allowing you bring them over the home screen on an app with a quick flick. The biggest improvement coming to iPads through the iPadOS changeover is the ability to multitask, giving you the option to approach work (or play) on an iPad as you would on a laptop. You can now open multiple windows on a single iPad screen. That means you can use two apps at once simultaneously or put two screens up from the same screen.

In addition, if you tap on an app you’re using, you can access “App Exposé,” a task manager similar to the mission control feature on MacOS—fun fact: Mission Control used to be called Exposé on Mac—that lets you choose from all your open apps, including screens with multiple apps open at the same time. You can have multiple iterations of each app open, so you can swap between a solo Word Doc and another “space” or screen with Word and another app. Basically, it’s a way to emulate (and then organise) the experience of having that stack of open windows that defines the laptop or desktop experience. (OK, maybe just my laptop experience. Don’t be judge-y).

Slide Over, the iPad feature that allows you to attach a secondary app to the side of your screen, can also now easily swap back and forth among different apps. By dragging your finger from the bottom of the screen, you can see all the apps opened with Slide Over, giving you an easy way to pick out what you need. You can also swipe left and right along the bottom of the slide over tab to cycle through them. Having the ability to move around Slide Over apps as easily as standard ones makes the feature far more usable.

Use your iPad as a second screen If you have a laptop and a Mac, new Mac app called Sidecar gives you the ability to use your iPad as a second, touch-based display for your laptop or desktop. Even while connected to your Mac, the iPad still behaves like an iPad, which means you now have a touch-based interface for your MacOS machine. Moreover, Sidecar supports Apple Pencil, suggesting you can use Sidecar to bridge the gap between your more powerful computer and your touch-based tablet. It’s not a huge boon for me, but I imagine users who grew up on iPhones and iPads (or anyone who prefers touch controls to a keyboard and mouse/touchpad) will find it quite liberating.

New Files app lets you search your tablet like a Macbook The new Files app is available on both iPadOS and iOS, but is a much bigger deal for your tablet. The new app has been redesigned to emulate the files system from MacOS, allowing you to organise and search for files the way you would on a laptop using all of Apple’s standard file views—Icon view, list view, and column view. You can organise groups of documents and gain access to them independent of the apps they rely on: Files also supports the ability to plug in devices, such as USB-C hard drives, and upload or download files directly, bypassing apps and the iOS share menu. If you use a laptop and like the way they work, this will make life a lot easier.

Don’t worry, iPadOS is the good stuff from iOS 13 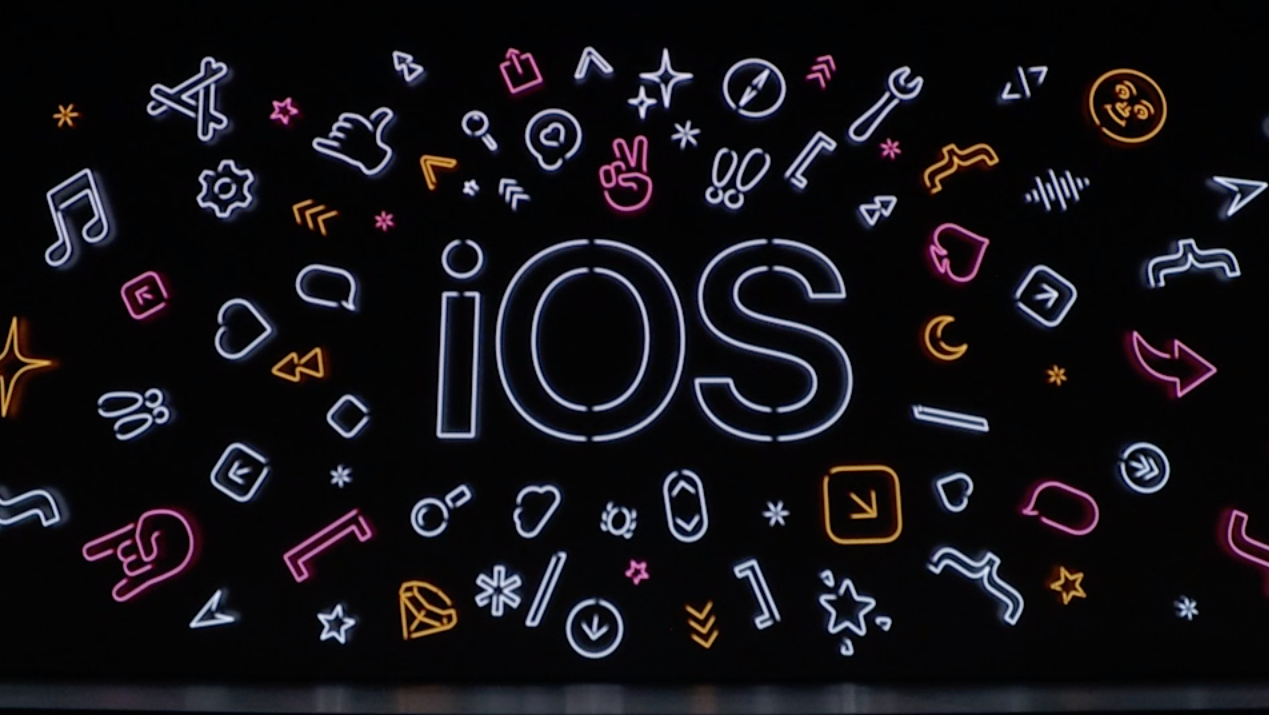 Just because the iPad runs on its own OS doesn’t mean iPad owners will miss out on the new features announced for the next version of iOS. All the major improvements coming to iOS 13, from Dark Mode, to the new location data security upgrades, to the Sign In with Apple button, to those sweet, sweet Memoji, will all be coming to iPadOS as well.

Over time, the two paths may diverge more, but for now the distinction seems to be more about enabling new features for the iPad that didn’t make sense for the phone, than for removing or scaling back useful tools for either device.

So when can I try it?

Like all of Apple’s new operating systems, iPadOS is currently in the developer-only beta testing phase. If you’re a developer (or are willing to pay to join the developer program), you could download it today. For most people, I’d suggest waiting until the beta version goes out to the public in July, or the final version rolls out to everyone this fall.