Tame Aggressive Onions With A Sprinkling Of Salt 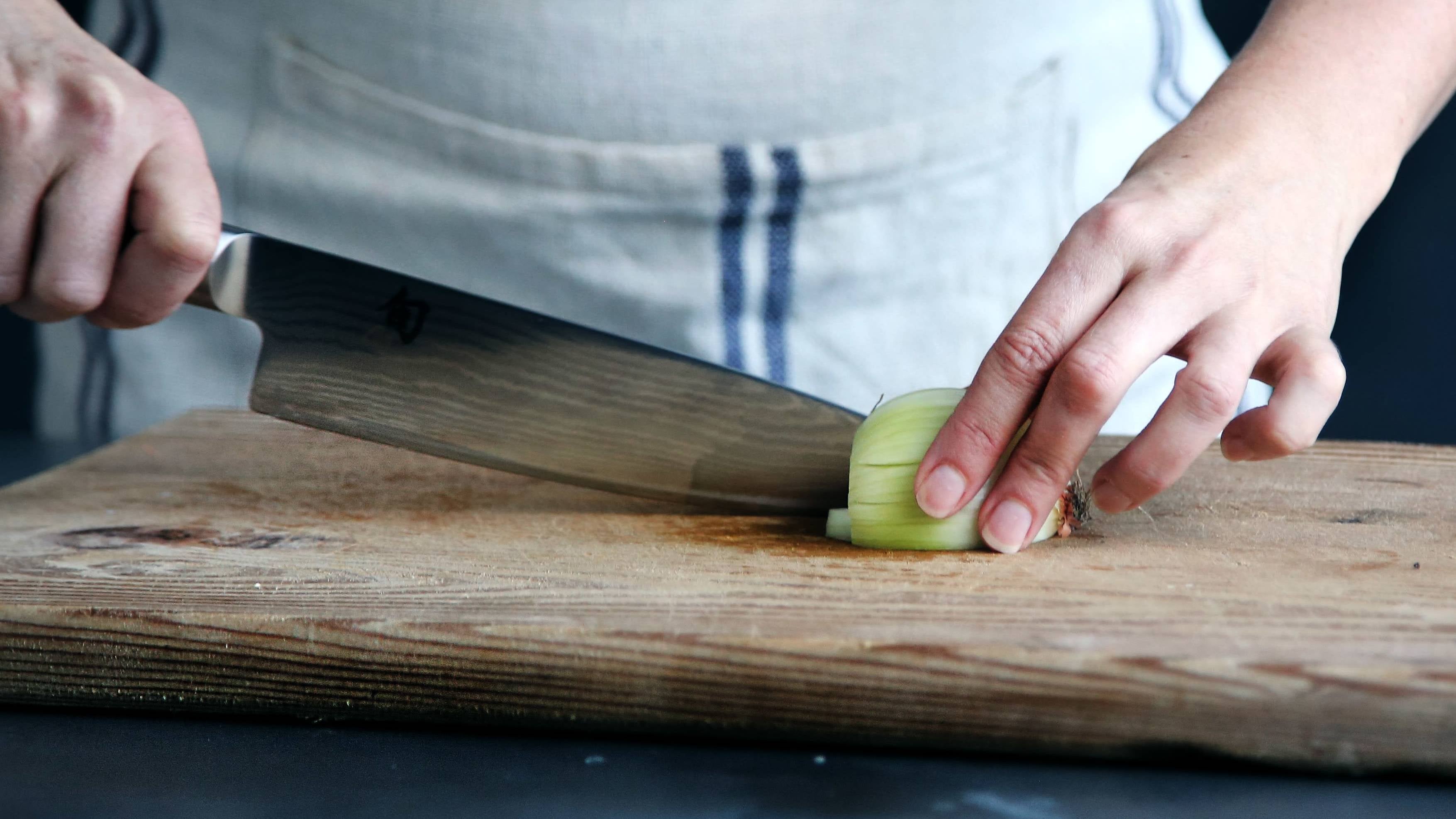 Raw onions bring much-needed pungency to sandwiches and salads, but sometimes they’re a little too good at their job, and their aggressive flavour overwhelms the rest of the meal. If you find yourself with a particularly intense onion, all you need to tame it is a little salt. 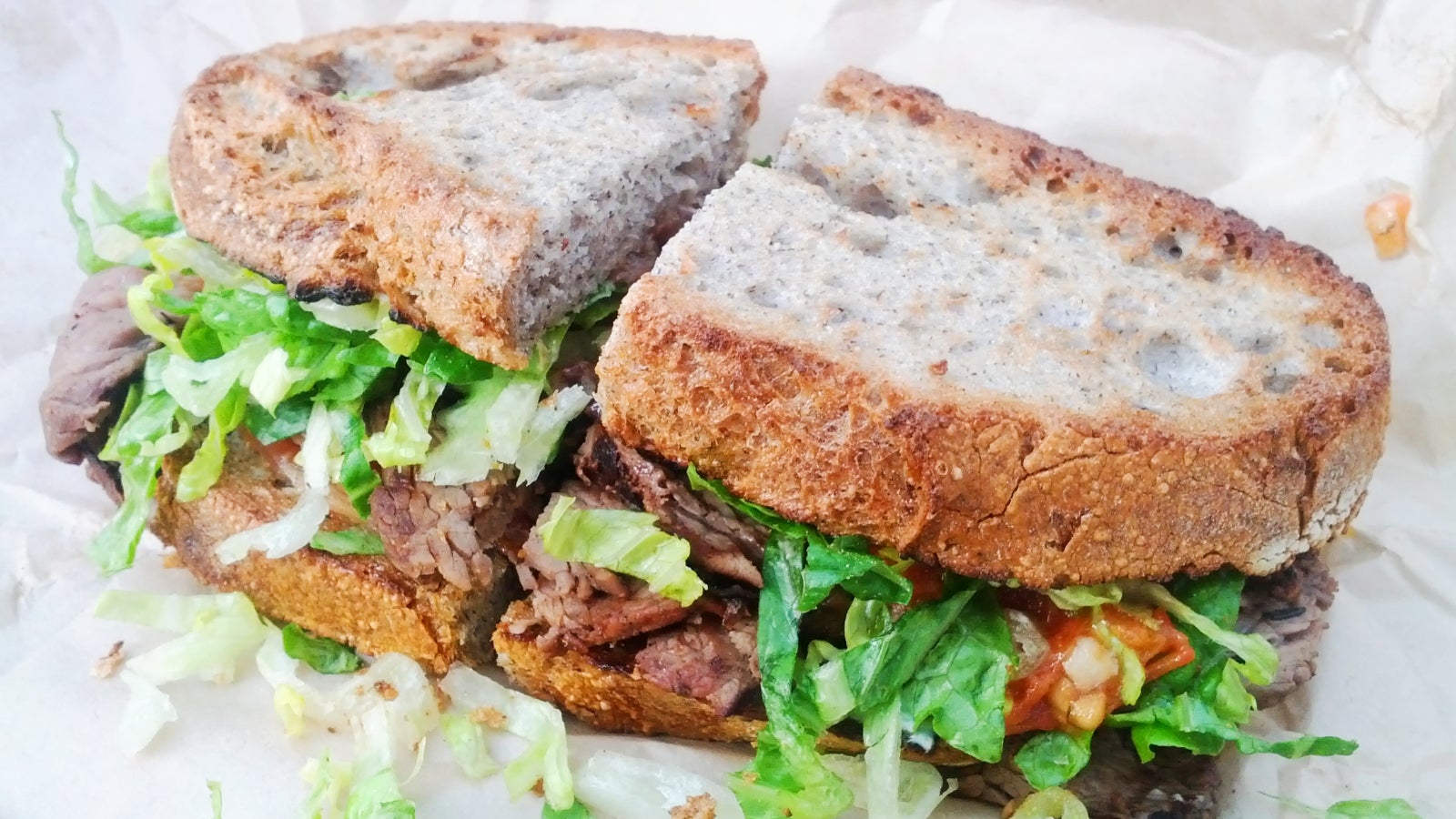 Shredded Iceberg Is The Best Lettuce For Your Sandwich

In a world where recipe writers seek to maximise both flavour and/or nutritional value, iceberg lettuce does not garner a lot of attention or praise. Though it may not have the peppery bite of arugula or the vitamin content of kale, shredded iceberg actually dominates as a sandwich green.

Salting sliced onion before adding it to a sandwich (or salad) does two things: Seasons and softens. It draws out moisture, making the slices more pliable, while brining them in their own juices for a kinder, gentler — but still oniony — onion.

Just slice your onions as you normally would, sprinkle with enough salt to barely coat them, and let them hang out for five or 10 minutes until they reach your desired pliability (the longer they sit, the softer they become).

If your onion is just slightly overwhelming, and you still want to keep some of the crunchy texture, salt half of them, then toss both halves together before plating.