Stay Away From Wedding Loans 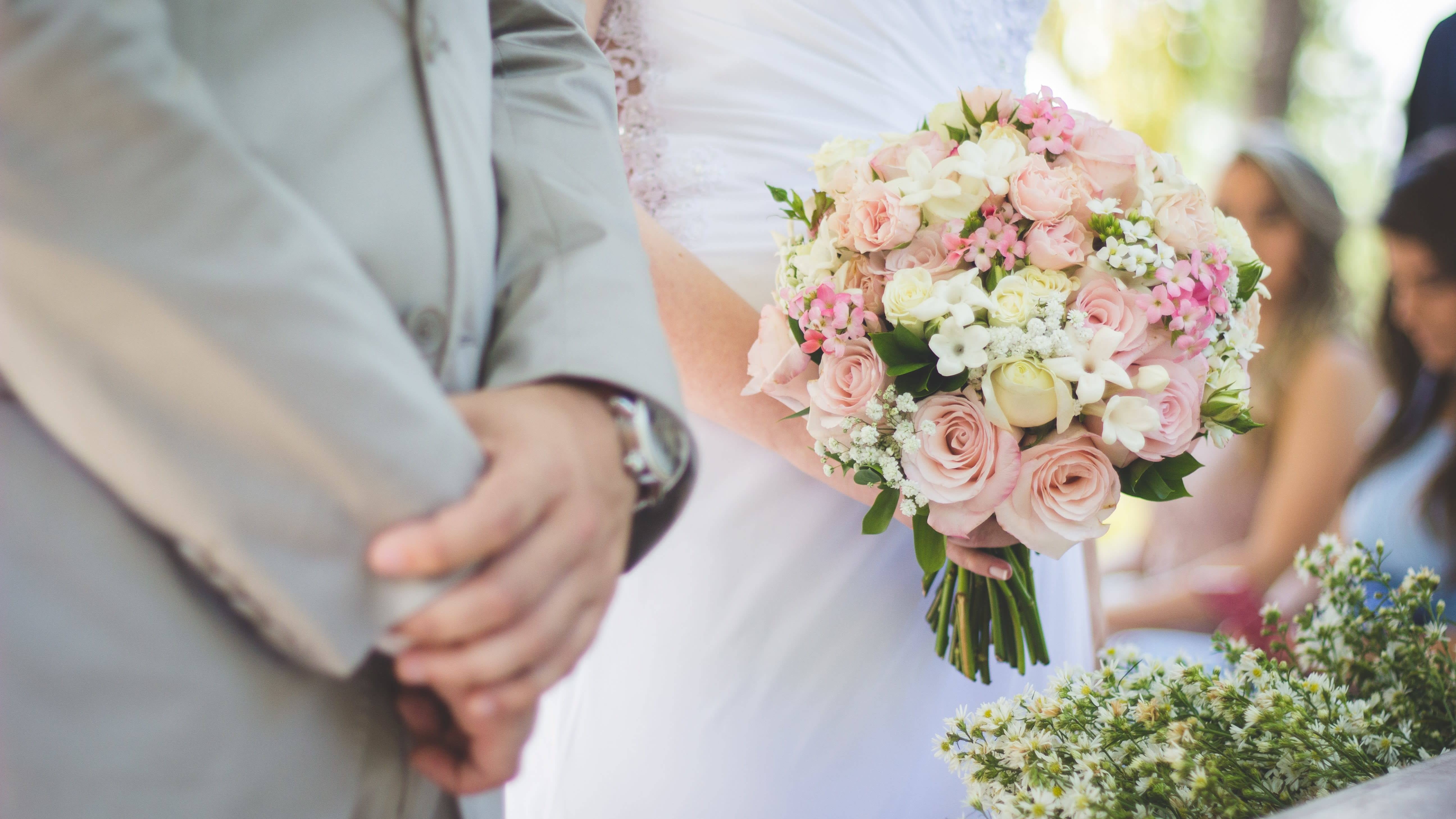 How are the kids paying for weddings these days? With loans. For a party that lasts a single day. The Washington Post examined the practice of taking out a personal loan to pay for your nuptial celebration. And while it’s not a surprising read, it’s still horrifying.

“People are carrying more debt, they want to get married but don’t have the funds to do so,” David Green of Earnest told the Washington Post, saying the demand for loans to fund weddings has quadrupled in the past year. Couples borrow an average of $23,000 with a three-year term, and interest rates range from 7 to 18 per cent, the article notes.

LightStream, a U.S. lending service from SunTrust, said its loans have funded three times as many weddings as a year ago. Similar loans are also available in the U.S. through Prosper and Upstart.

“Whether it’s invitations with custom calligraphy or simply an Instagram-worthy setting, wedding costs add up quickly—and even the most frugal couples sometimes need some extra cash,” Upstart’s wedding-specific loan page says, tugging at the heartstrings of the bride- or groom-to-be who just can’t figure out how to reconcile their wedding budget.

Why wedding loans are so popular right now

There’s a perfect storm here that makes these wedding-themed loans so popular. People are getting married later in life, which means their parents may already be retired and unable or unwilling to contribute, as tradition once dictated.

Weddings are getting more expensive: the “average” wedding costs $49,000, according to The Knot’s last tally. And we all have higher costs of living. People just don’t have wedding savings funds set aside like they used to.

Using a credit card is common for wedding expenses, too. But there’s something appealing about the personal loan: It has a fixed payment each month, with a promise of when you’ll be done paying it if you stay the course. A credit card tab can continue to go up as interest gets stuck to the remaining balance each month.

Taking out new debt for your wedding is a bad idea

But the credit card, for all its faults, might make more sense than a loan. If you’re thinking about charging wedding expenses, you probably already have an open line of credit to your name. And that credit card limit may be lower than whatever new loan you could get, limiting you to a smaller amount of debt.

Loans and credit cards both have similar interest rates going for them, and they both send the same signal to the debt-averse: stay away. Going into debt for a wedding isn’t an investment. It’s just living beyond your means.

What to do instead

If you’re broke and in love, take a look at Lifehacker’s list of all the things you can cut from your wedding and still have a halfway-decent time. And if you insist on throwing a slightly more lavish party, may we recommend a cash registry?

You’ll need a plan for forking over the money for vendors and all that decor you decided to DIY with craft store supplies you will surely curse later for the time and trouble it took.

But contributions from people who understand that you’re just trying to throw a nice party to prove your love is the closest you’re going to get to that parental contribution of decades past.