Our Favourite Dark Modes (And How To Enable Them)

With Apple adding a new Dark Mode to iOS 13, it has finally caught up with Android. And Microsoft and Apple are also offering up their own takes on how Dark Mode should run on desktop and laptop computers. So, which dark mode is the best of them all?

On the desktop: macOS vs Windows 10

Microsoft bucked the trend earlier this year, when it introduced a Light Theme, which brightened things up. But Dark Mode in Windows 10 is easy to set up. 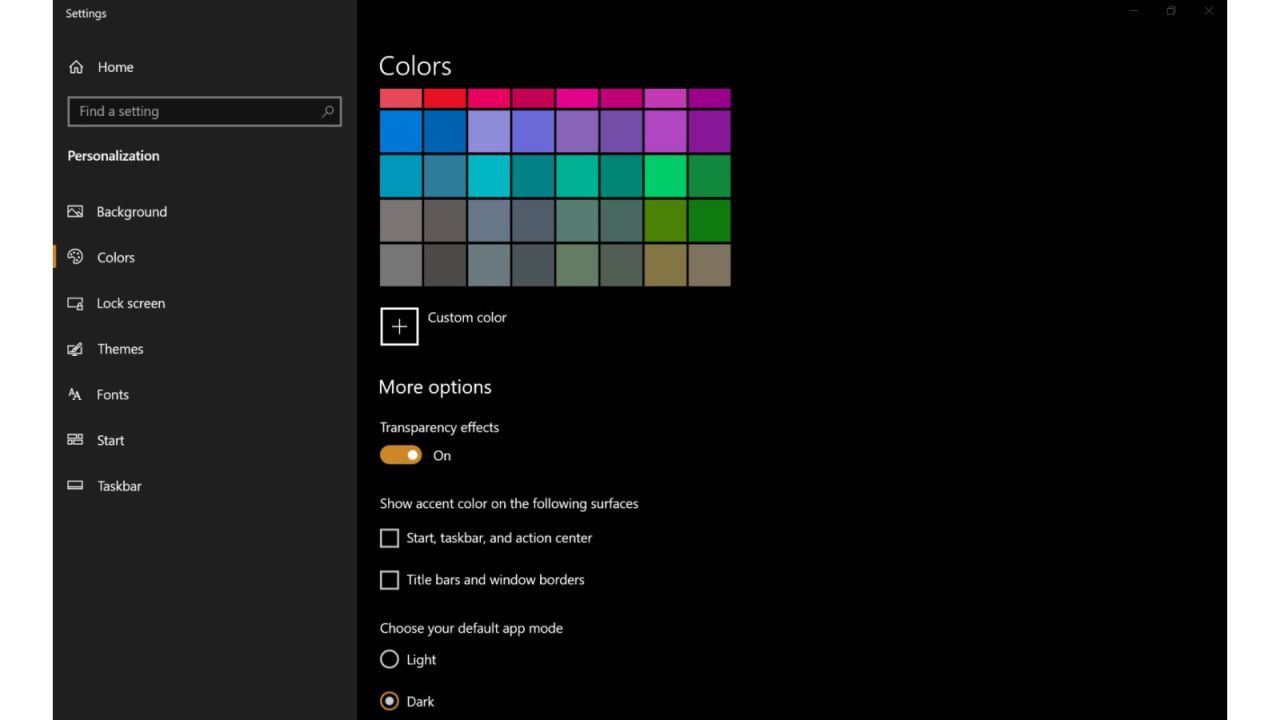 Once the default app mode, light or dark, is chosen, your settings toggle from one to the other by scrolling all the way down the Colors section of the Personalization settings in Windows 10. There’s not a lot of intelligence attached to the feature; it’s either on or off. 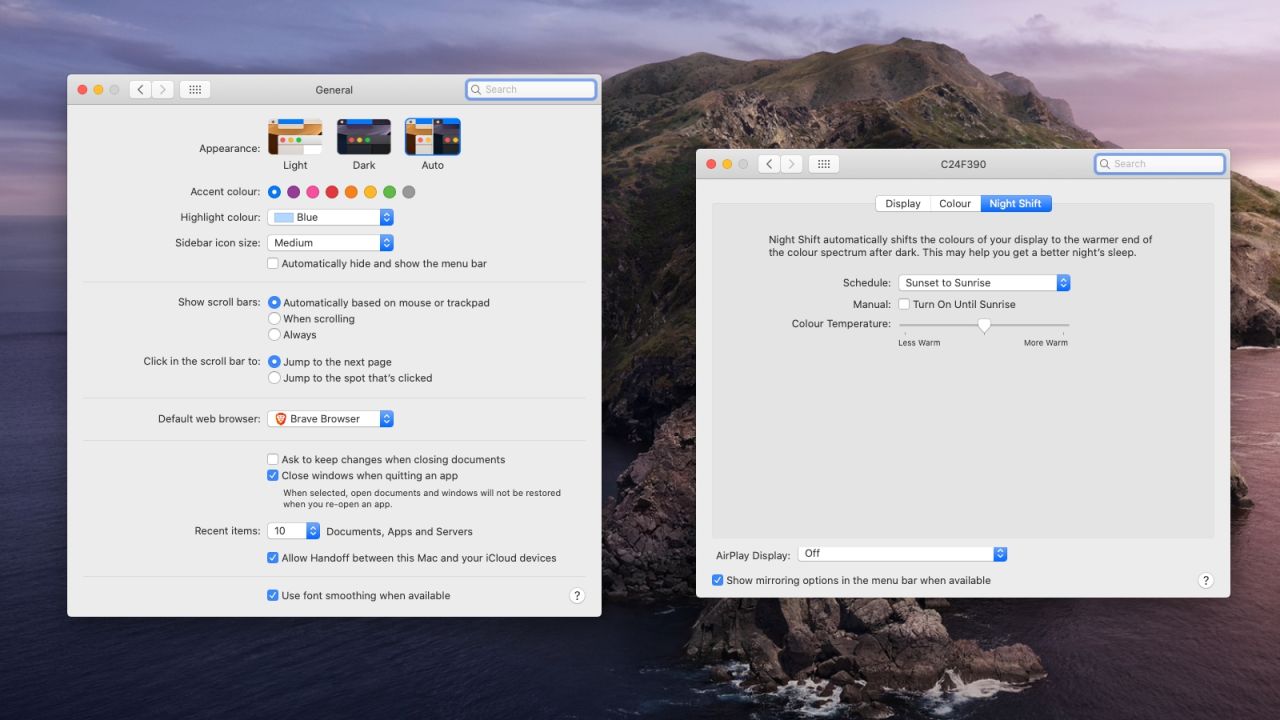 However, once Dark Mode is enabled, the user interface is pretty good. Things look nice although some of Microsoft’s apps, such as Edge and Office, have their own toggles for flipping between light and dark. So, you can have the OS run in Dark Mode but selected apps in Light Mode or vice versa.

How To Enable Dark Mode On All Your Gadgets

As well as offering a very different aesthetic on your devices, enabling dark mode can save you some battery life, extending the time between trips to the charger, perhaps even allowing you to leave the charger at home sometimes. But how do you enable dark mode on your gadgets? Here's how to enable it in Windows, macOS, iOS and Android.

Apple’s approach is similar, with an option for Light and Dark that’s available though System Preferences. But there’s also a nifty Auto feature that toggles between the two modes depending on the Night Shift Settings in the Display section of System Preferences.

While in the day time, things are in Light mode, they move do Dark at sunset with some clever light effects applied so the shift isn’t instant; desktop wall paper looks like a shadow is falling as the system moves from light to dark.

On the score, the macOS Dark Mode trumps Windows 10 although the ability to control light and dark within apps is a neat feature in Windows 10.

On smartphones: Android vs iOS

Android’s Dark Mode is handled through the display settings and choosing a device theme that uses more dark colours. While a vanilla Android installation makes this relatively easy, you may find the options for setting this up this are different depending on your device.

For example, on my Huawei Mate20 Pro, I switched to dark mode by choosing the Darken interface colours option under the Battery settings. 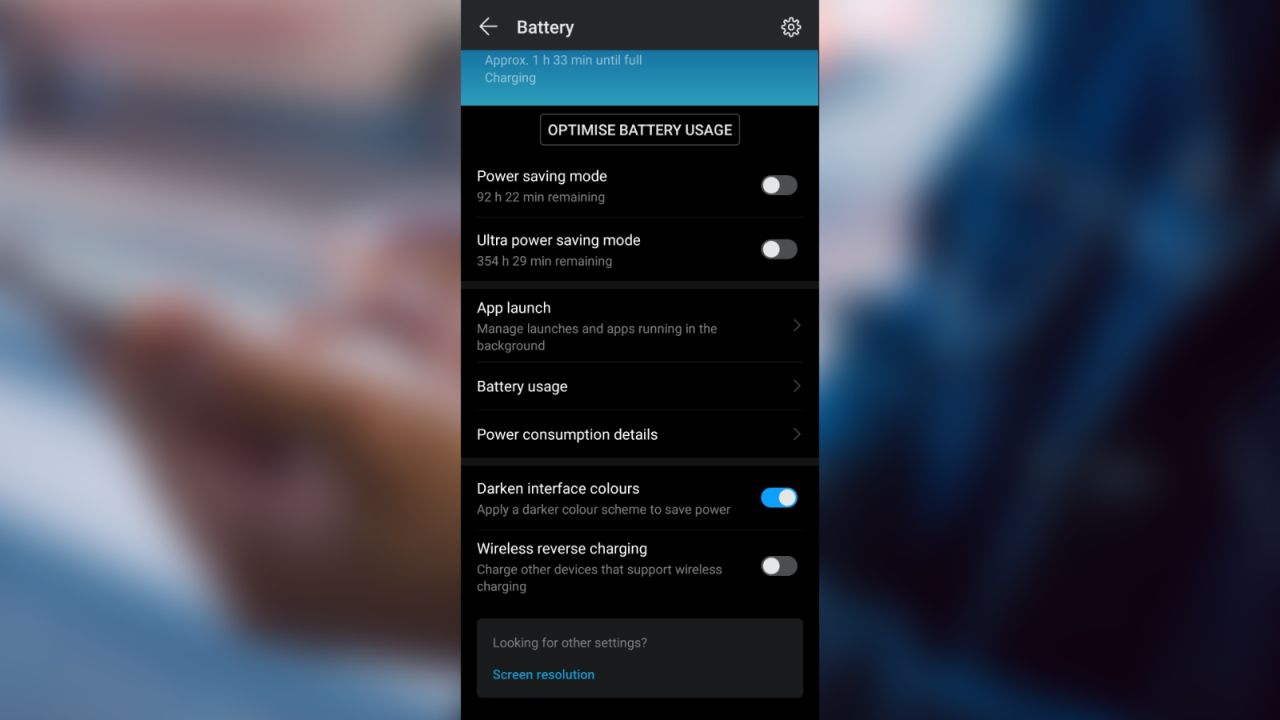 iOS 12 lacks a decent Dark Mode. You can kind of get an idea of Dark Mode on iOS 12 by going to Settings | General | Accessibility | Display accomodations and choosing the Invert Colours option, picking Smart Invert. That works pretty well and looks like what I’ve seen of Dark Mode on iOS 13.

My guess is that iOS 13 Dark Mode will get the ability to work in tandem with the battery controls as Dark Mode can be a power saver as well as Night Shift. And toggling it on and off will be corralled through Control Centre making it just a swipe and tap away.

For now, Android has the edge but iOS could leap frog if it gets things right with iOS 13.

Dark Mode in your browser

As I mentioned before, some apps let you set Dark Mode for them without affecting the entire OS.

Some websites have their own Dark Mode

So, I was exactly today years old when I learned this one. Some websites have their own dark mode that you can use.

For example, if you have an account with Lifehacker, you can put our site in Dark Mode. Just tap on your name in the top right corner of the screen. Under Theme Colour choose between Light and Dark.