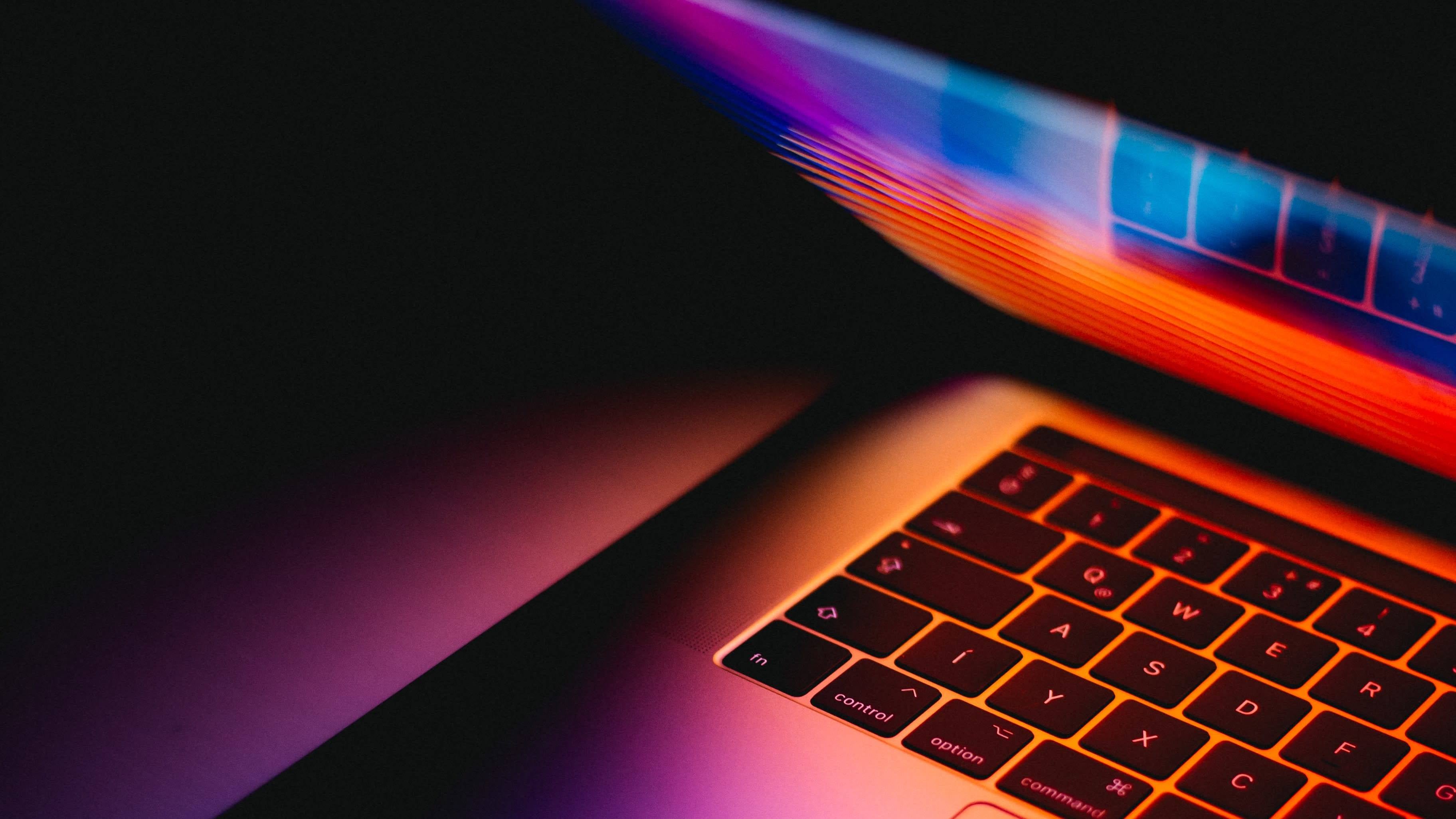 A New York Times report has found that YouTube’s algorithm has built what journalist Max Fisher describes as “a vast audience — maybe unprecedented — for child sexual exploitation.” It has done so by suggesting home movies of semi-nude kids to viewers who have watched other home movies of semi-nude kids, creating an entire catalogue of videos that experts say sexualize children.

On Twitter, Fisher summed up the findings by a team of researchers, who looked at this catalogue of family videos:

Each video might appear innocent on its own, a home movie of a kid in a two-piece swimsuit or a nightie. But each has three common traits:

• the girl is mostly unclothed or briefly nude

• her video is being heavily promoted by YouTube’s algorithm

YouTube is making efforts to protect minors. The company published a blog post detailing its most recent list of updates—it will ban minors from live streaming unless they are clearly accompanied by an adult, disable comments on videos featuring minors, and expand its definition of “borderline content” to include “videos featuring minors in risky situations” (YouTube limits the recommendation of this content). However, artificial intelligence is constantly figuring out new ways to keep users watching. And the one thing YouTube won’t do, the thing that Fisher writes would solve the problem, is turn off recommendations on videos of kids. When he asked YouTube why it won’t take that step, this was their response.

“Initially, YouTube gave me comment saying that they were trending in that direction,” Fisher wrote on Twitter. “Experts were thrilled, calling it potentially a hugely positive step. Then YouTube ‘clarified’ their comment. Creators rely on recommendations to drive traffic, they said, so would stay on.”

This is not the first example of how YouTube’s algorithm can cause real-world damage on a mass scale (see Fisher and Katrin Bennhold’s previous Times report on how it directs Germans news seekers to far-right extremist videos). It’s also not the first time we’re seeing a problem with YouTube and children in general.

The fact is that any step you take to help keep your children safer on the platform will not be fail-proof, and it’s up to you to create rules that make sense for your family. But this might be the thing that’ll get you to keep your kids—and videos of your kids—off YouTube altogether. Fisher writes that watching the videos has made him “physically ill” and has given him nightmares. He adds: “I cannot fathom what this is like for parents whose kids are swept up.”