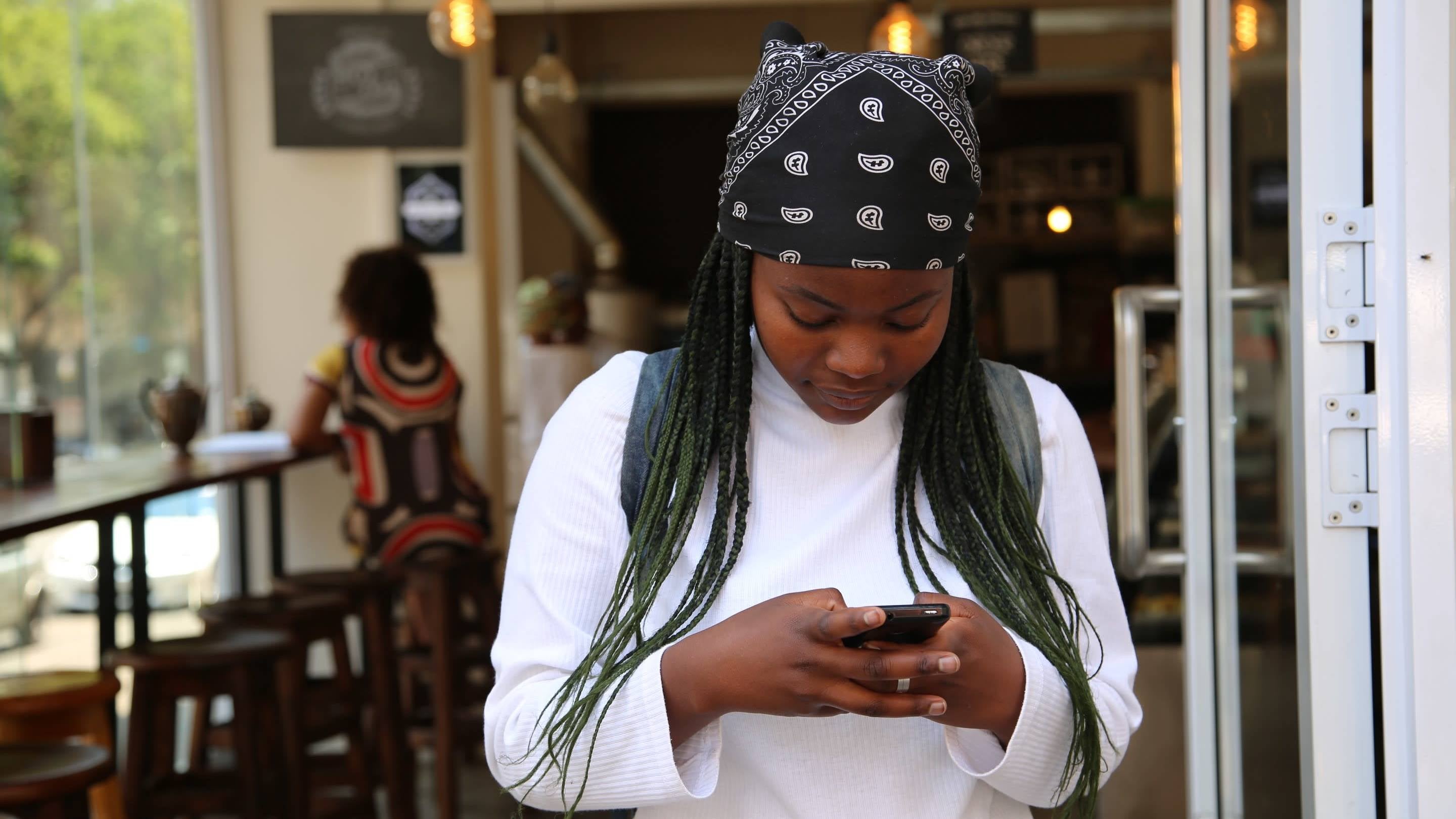 Researchers were able to correctly guess some people’s medical conditions by analysing their Facebook posts, according to a new study. The people involved had consented to the research, and the results are private, but let this be a warning: You’re potentially telling the world a lot more than you let on.

In the study, researchers asked people at a clinic—mostly African-American women—if they could analyse their social media posts and compare them to their medical records.

For some conditions, like depression, Facebook posts weren’t any better at predicting the condition than just looking at the poster’s demographic information like age, sex, and race. But for others, the Facebook data was more accurate—including diabetes, anxiety, and psychosis.

So far this is just an academic study – Facebook isn’t accessing your medical records or analysing your symptoms just yet. (Facebook wasn’t involved in the study, but one of the researchers does have an affiliation with Microsoft.) But the study serves as a somewhat creepy reminder that we share more about ourselves than we realise.

This type of algorithm—like any algorithm, really—is also likely to pick up on some of the wrong things. Some of the markers of diabetes, in this study, were religious words like god, family, and pray. Maybe people with diabetes start thinking about God a lot, or more likely it’s just a coincidence linked to the patients’ age and other demographics.

The study was small – just 999 people had enough Facebook posts for analysis—so if the same approach were applied worldwide the results could be different.

As we all pay a little more attention to the information we’re sharing online, this study is another wake-up call that we may be sharing more than we think.

In the future, this sort of analysis could be used for good—maybe an algorithm could, with your consent, let you or your family know you might have a health condition worth checking up on. But for now, it’s also a reminder to consider what you post and what you make public, if you don’t want your social media profile to be too revealing.