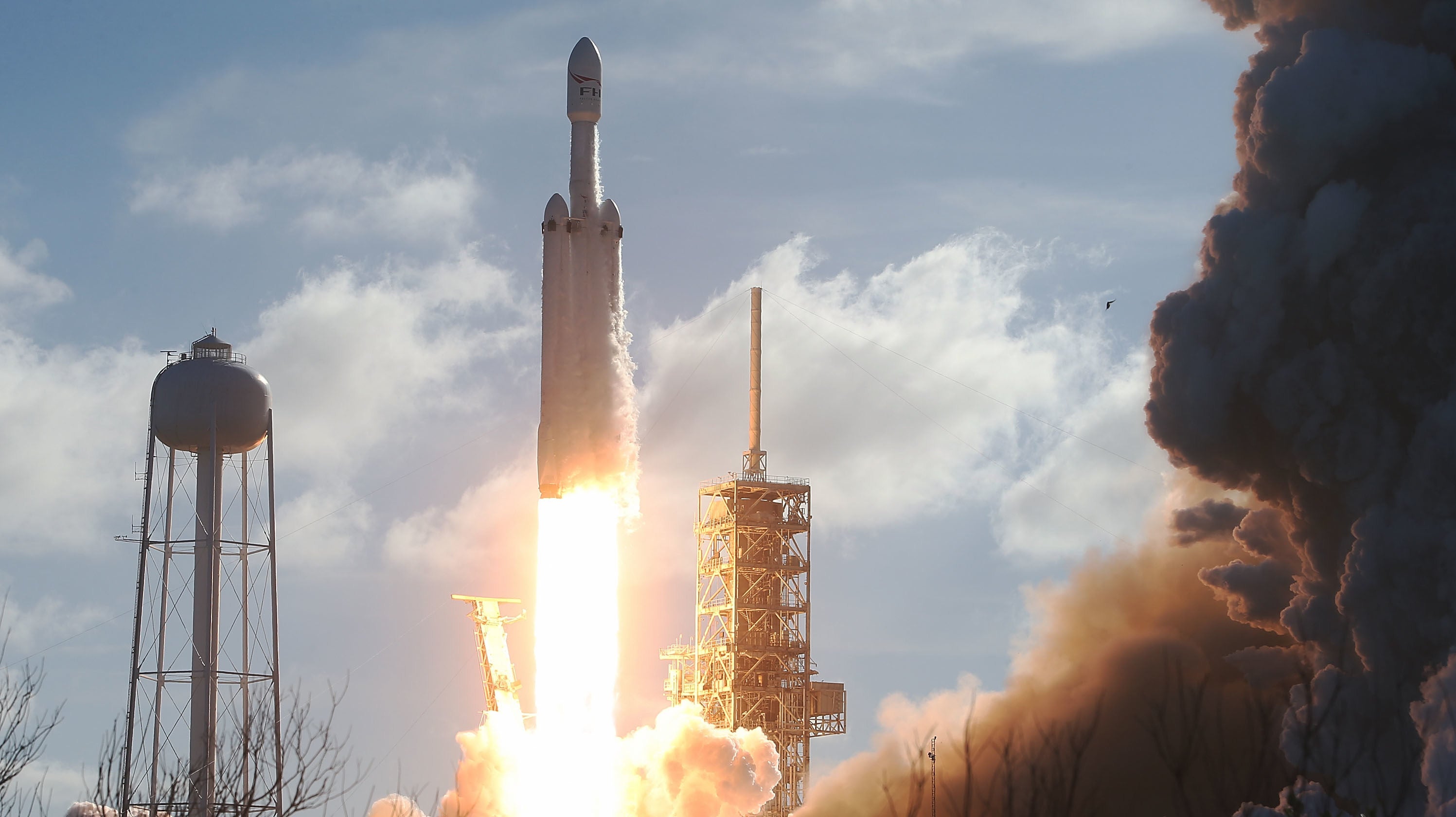 On Tuesday afternoon, SpaceX will attempt the Falcon Heavy’s ‘most difficult launch ever’, its first nighttime launch for the vessel which will be ferrying multiple satellites into orbit.

Additionally, the Falcon Heavy will also be bringing a Deep Space Atomic Clock into the orbit which can potentially be used to help future spacecraft navigate to destinations far away.

If you want to watch all the action, you’ll be able to tune in around lunchtime. The Falcon Heavy’s launch is expected to take place at 1:30pm AEST. A livestream of the event will be on NASA’s website as well as it’s You Tube channel.

If you miss it, you’ll also be able to catch a recording of the event on NASA’s YouTube channel later in the week.