How To Use Fewer Paper Towels

When it comes to creating less waste, there are some habits that are harder to break than others. Take paper towels, for instance. They’re so damn convenient—but this convenience comes at a price.

Paper towels are rarely recyclable because of their low quality, unlike newspaper, which can still be recycled into a number of other items including egg cartons and cereal boxes.

After use, paper towels are also usually soiled, and therefore end up in landfills. For this reason, it’s often recommended that you compost paper towels (as long as they’re chemical and grease-free) or simply reduce your use of them overall.

Use the “shake and fold” rule

If you want to reduce your use of paper towels in a public restroom, airport, or at the office, it’s pretty simple: Use an air dryer whenever possible—though these dryers aren’t always effective as you’d like. But what if it’s not possible?

Joe Smith, an Oregon-based waste activist, gave an independent TED talk on the art of using a paper towel (yep) and recommends the “shake and fold” rule to avoid using too many paper towels.

After washing, shake your hands for several seconds to dry them off, grab a single paper towel, fold that in half, and wipe your hands using this folded towel. According to Smith, folding the towel makes the paper more absorbent, so you’ll require fewer towels after this is done.

Here’s another tip from Smith: If you want to use a shorter paper towel, immediately tear off a sheet as it is dispensed from a machine; tearing off the paper will often force the machine to stop dispensing before it’s finished. (It’s true—I confirmed this in the office restroom.) 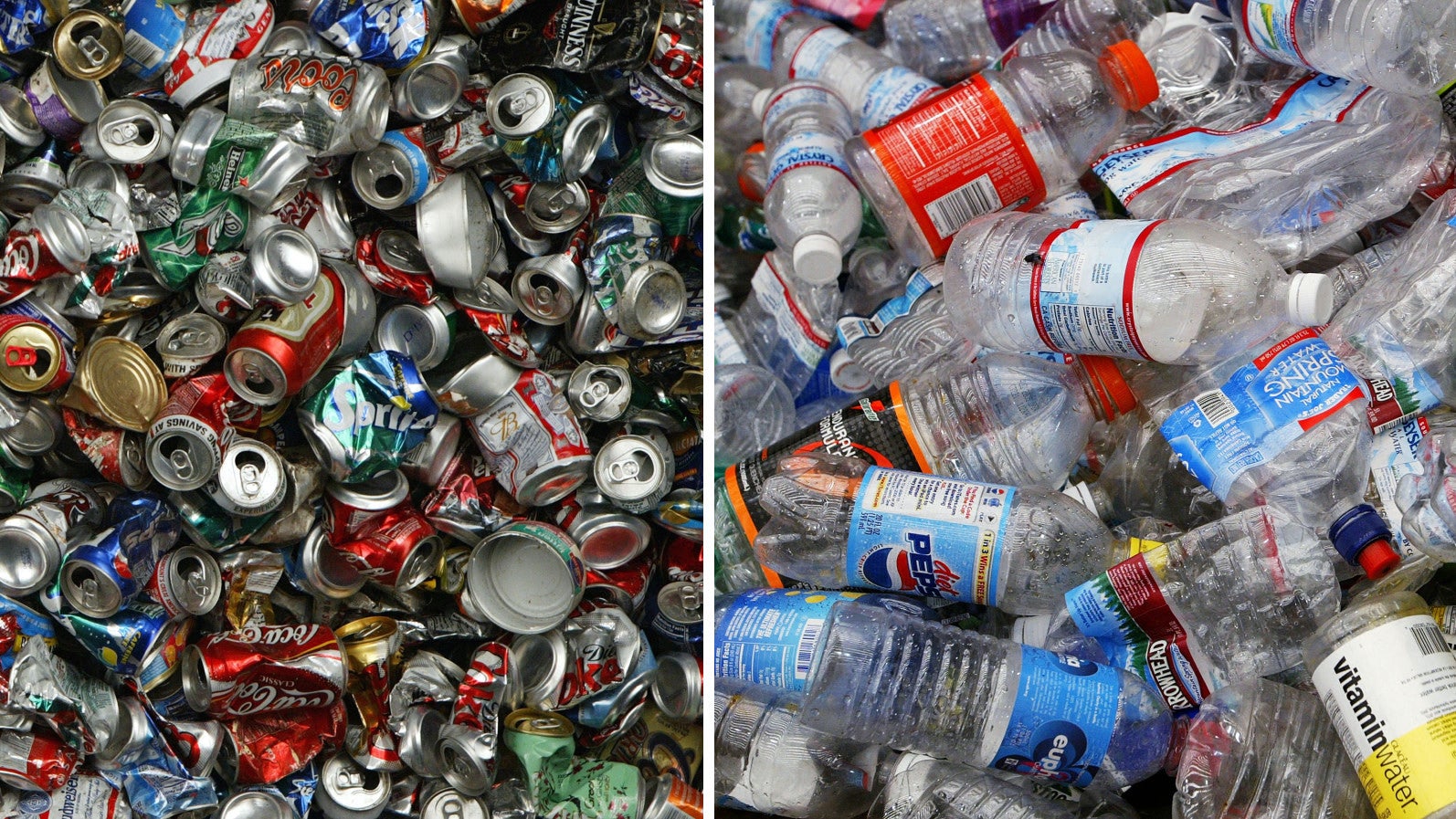 Are Cans Or Plastic Bottles Worse For The Environment?

We all know that garbage has a terrible impact on our environment — take a look at the plastic bottles washing up on our beaches and in our waterways. But when it comes to the question of bottles versus aluminium cans, does one container have an even worse impact on the environment than the other?

Use rags, linens or microfiber towels

If you want to reduce your use at home, rely on towels, rags or linens whenever possible to clean up a spill. You don’t have to purchase these items, either. “Look in your home for rags, old tee shirts or an old sheet [and] cut [them] into squares to replace paper towels,” Bea Johnson, founder of Zero Waste Home, recommended. There are also cloth rags marketed as “Unpaper” towels in case you do want to purchase a reusable alternative.

You can keep any dirty rags in a container or bucket under the sink or have a drying rack in your kitchen or bathroom and wash them weekly, for example, after they’ve amassed noticeable stains. If they’re especially greasy, they might not be reusable after a wash, however; if you’re mopping up grease, you might want to use a paper towel.

You could also colour-code the towels to separate them by their use, Polly Barks, a zero waste-expert, said on email. “It can be hard to get over the ‘ick’ factor of using rags if you’re used to paper towels, but a colour-coded rag system does a lot of [reducing] that feeling,” she said. “Have a different colour rag for different uses, so you know you’ll never mix up the toilet-washing rags (blue) with the kitchen counter wipes (red) … and store them in separate, labelled containers.”

For those more fragile items, like a pair of glasses or your smartphone, you could also buy a set of reusable microfiber towels, which are less abrasive on surfaces. These towels are also pretty useful for cleaning messes on stovetops, too.

Place your roll of paper towels out of reach

We use paper towels to clean up a spill because they’re just so accessible when sitting on our kitchen counters. One way I try to curb my paper towel habit is to place a roll of them in a closet or cupboard. Placing them out of reach forces me to second-guess using them at all.

Better yet, keep those rags or linens in areas where your paper towel holder normally sits. If you’re someone who orders delivery food often, you’ll likely receive a ton of spare napkins you can use up, too. And if you’re ambitious, try going without paper towels at all for a week—you’ll be surprised how easy it is to change a single habit by changing your access to it.