How To Trigger Automatic Shortcuts In iOS 13 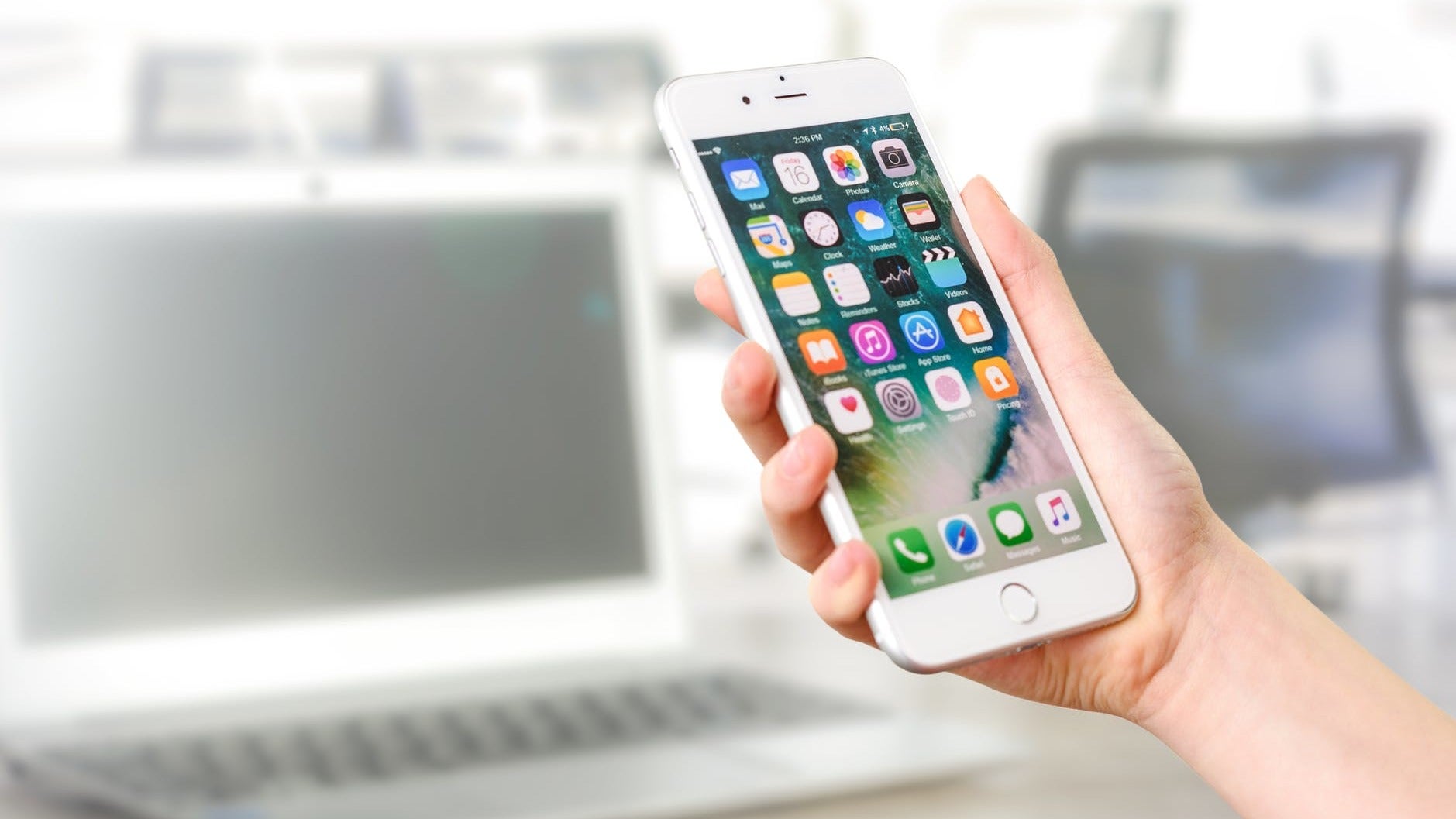 The iOS 13 beta is out for developers, and testers are finding a host of new features that the rest of us will be able to get our hands on in a few months. One of the most convenient changes to iOS 13 is the addition of automated triggers to the Shortcuts app.

The current version of the Shortcuts app lets users set up complex, multi-step actions that can be enabled with a single tap or Siri voice command.

However, with iOS 13, users will be able to set up automatic triggers for shortcuts. They’ll fire off in the background without you having to do anything (though some actions may still require an approval from you, in which case a push notification will be sent when the shortcut is triggered).

For example, you could set up smart home devices to activate at certain hours when your iOS device is nearby, designate specific locations where your phone will enter Aeroplane or Do Not Disturb mode, or even change your phone’s performance settings when you open a particular app.

Shortcut automation has the potential to not only reduce the number of times you have to pull your phone out of your pocket, but also help with time and productivity. You might even feel like a wizard if you use it to turn your lights off and on when you enter a room, and we’re eager to check that part out for ourselves.

The full list of iOS 13’s triggers for automatic shortcuts

Here’s the list of everything that can trigger an automatic shortcut so far, with one caveat — we’re still early in the iOS 13 beta, so it’s possible that new triggers might be added or removed in future (or final) builds. If you’re beta-testing iOS 13, you’ll find these new triggers in the Shortcuts app.