How To Travel Safely While LGBTQ

All over the globe, countries are celebrating Pride Month, but the LGBTQ community at large remains in peril.

In April, the sultan of Brunei imposed a death penalty for gay sex (which he later rescinded after backlash). Earlier this month, a lesbian couple in London was assaulted and robbed; one of the women posted a photo of their faces covered in blood on Facebook, which later made headlines.

In the US, two gay men and a transgender woman were recently killed in a home in East Detroit; in a separate incident, a gay man was killed in Decatur, Georgia, representing an overall uptick in hate crimes directed at LGBTQ individuals, according to some activists.

Travelling while queer often comes with a set of dangers, particularly in nations that continue to criminalise and discriminate against same-sex relationships or transgender or gender non-conforming individuals.

“Queer people have always been very reluctant to travel and to be out because they could be arrested, harassed or worse,” Ed Salvato, founder of ManAboutWorld which provides travel guides and resources for LGBTQ individuals, said in an email. “Even now in NYC there are parts of the city where I wouldn’t walk hand-in-hand with my same-sex partner.”

Before going overseas, it’s important to do your research, find queer-friendly accommodations, and have a basic understanding of local customs when visiting a country that may not recognise the rights of the LGBTQ community.

When travelling internationally, research is key, particularly if you’re visiting a place you haven’t been to before; you should educate yourself on local social customs and LGBTQ policies at your destination.

At least 69 countries still have laws that criminalise sex between two members of the same gender and at least six discriminate against transgender and gender non-conforming individuals, so it’s important to have a basic understanding of the place you’re headed.

“I always say do your due diligence,” Jack Suwanlert, Director of Risk Management at Marriott International, told ManAboutWorld. “If it’s not the local culture to have public display of affection, then be discreet while in the country.” Still, this shouldn’t necessarily dissuade you from visiting a place, unless you’re seriously at risk for something as simple as holding a partner’s hand.

The Australian Governments’s website has a brief list of travel recommendations and resources for LGBTQ people. The Human Rights Watch and Equaldex also have several maps on their websites which spell out the kinds of anti-LGBTQ laws that exist across the globe, which should give you a better sense of a country’s progressiveness (or lack thereof).

Of course, social media is helpful in your research, too; you can look up local LGBTQ organisations on Facebook and reach out for any recommendations. 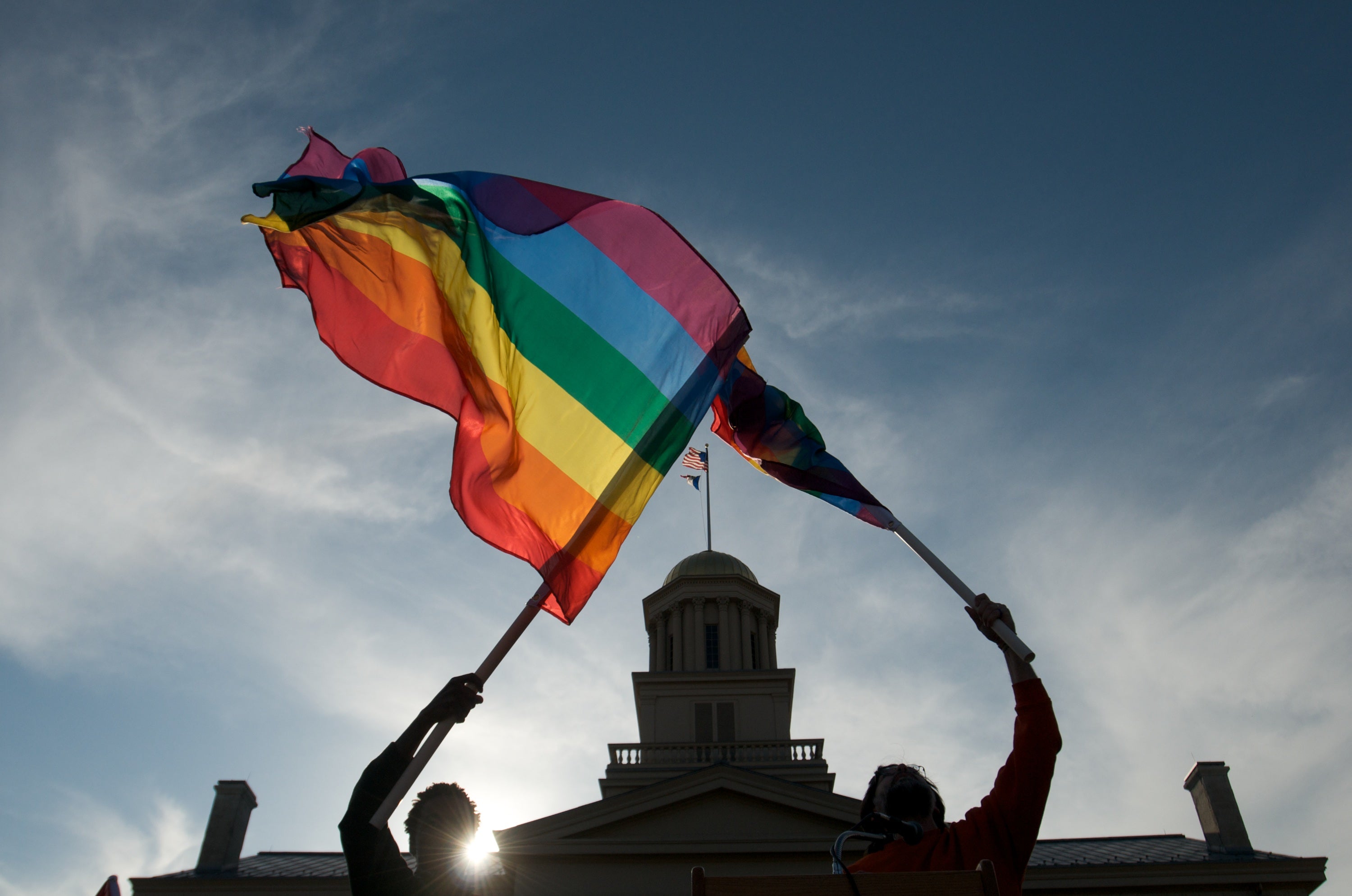 It’s also important you know your rights while travelling, particularly for trans individuals. As CNN writes, you should have copies of any court name change certificates and any other legal documents while travelling. Also, be sure your name and gender on reservations match the ID you’re travelling with to avoid any problems – at check-in – for example. If you’re travelling with children, you should also be mindful of any of their documentation that might contain a different last name than your own.

While travelling with any medication, it’s important you research that nation’s laws in advance to make sure your medicine won’t be confiscated at the airport, too. 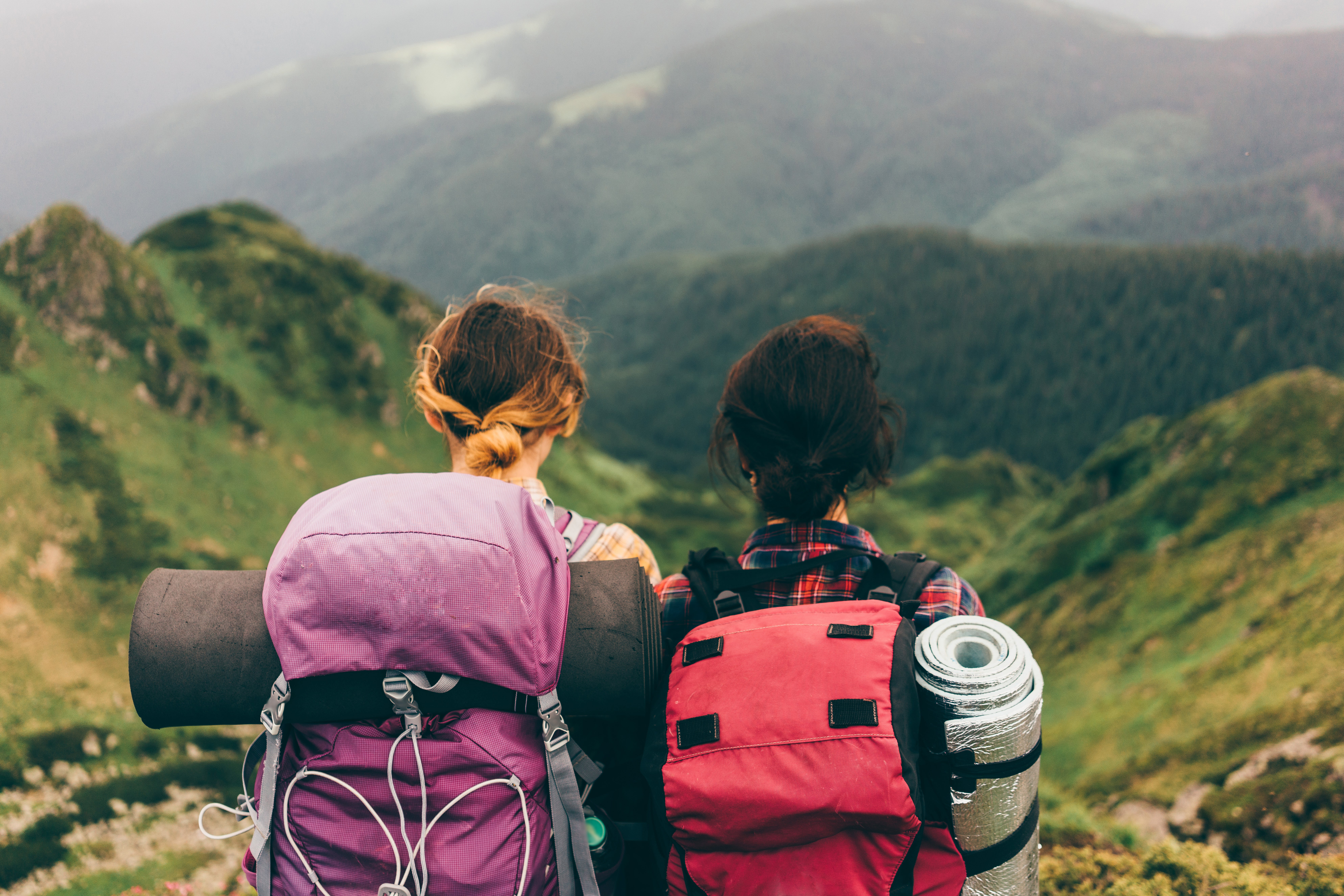 Use LGBTQ organisations or those that support them

As the New York Times writes, organising trips through LGBTQ companies can better ensure your safety while travelling overseas. Using the International Gay & Lesbian Travel Association’s website, you can find tours operated by LGBTQ or LGBTQ-friendly guides. You can also find a number of queer-friendly hotel accommodations and local events at your destination using their recommendations.

Mister B&B is another useful resource in finding a place to stay for gay travellers (though options are generally more limited than you’d find on Airbnb). A quick look through some of Hotels.com or TripAdvisor’s reviews can also give you a good sense of what to expect from some LGBTQ-friendly accommodations.

You don’t have to come out

When you’re travelling overseas, you are not obligated to come out regarding your sexual orientation or gender identity, especially if it endangers you. For this reason and to reiterate, researching your destination is important. You should gauge whatever social environments you’re in and whether choosing to come out might result in harassment or violence.

“Most queer people have finely tuned antennae knowing when it’s probably OK to express themselves and probably not,” Ed Salvato said. “Many brave people – especially gender non-conforming people – may have no choice but to go bravely about their business when travelling since they can’t conveniently go back in the closet like a more gender-normative person could.”

If you do intend to come out while travelling, you should feel comfortable and not forced into it. If you don’t have that option, it might be worth reconsidering your destination.