How To Redirect A Defiant Kid 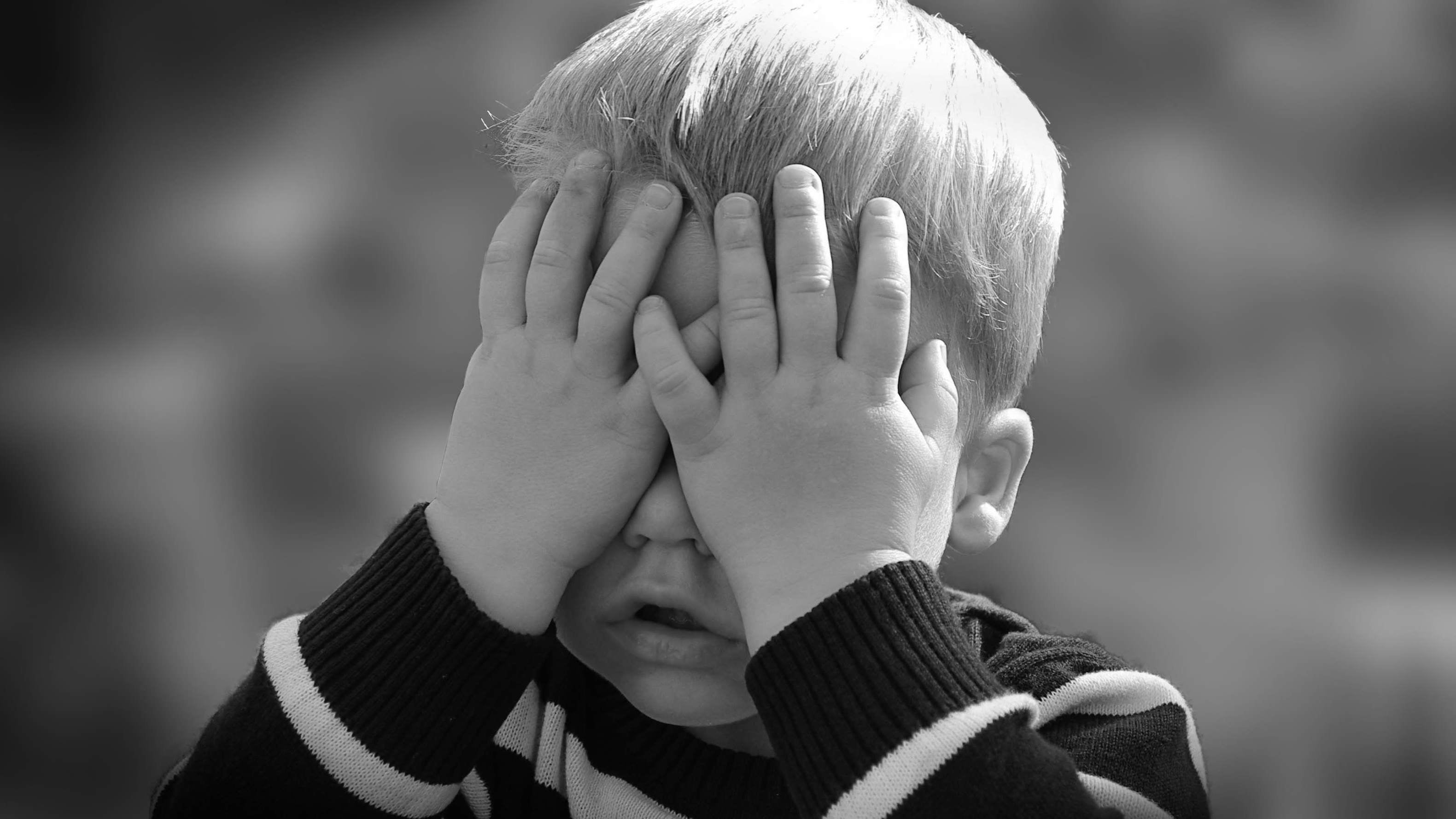 If you’ve parented a young kid, there’s a good chance you’ve learned a little something about the art of negotiation. As much as we might like to give a direction and have it followed every time — because we said so, that’s why — sometimes kids are just like, “Nah, I’m good, thanks.”

That’s why we give them so many choices throughout the day. The blue cup or the green cup? Do you want to put on your shoes first or your coat? Banana or apple slices? It gives them the feeling that they have at least a little bit of control in a world in which most everything is decidedly not in their control.

Sometimes, though, choices — or even bargaining and bribing — aren’t enough. Sometimes the answer to, “Do you want to wear the shirt with the alligator or the one with the monkey,” is simply “No! I’m not getting dressed!”

Before you get pulled into a battle of wills, Michael Wheeler, a professor of negotiation principles at Harvard Business School, says you can try stepping back and thinking about the process of coming to a compromise, rather than the actual issue your kid is becoming defiant over.

He explains the reasoning behind this to The Atlantic writer Joe Pinsker:

When a child flat-out refuses to do something, Wheeler says it might be good to have a meta-conversation instead of engaging with the refusals. He mentioned a Harvard colleague, Deepak Malhotra, who had advised on the peace-brokering process between the Colombian government and FARC rebels: “His advice on ultimatums — take-it-or-leave-it kinds of statements — is to ignore them. If you ask people, ‘Do you really mean it?’ the answer you’re going to get is ‘Yes.’” Which will probably only make a child more intractable.

In other words, when you dig in, they dig in even harder and only one person can win. Instead of engaging in that way, try swinging the conversation back to “how” you can compromise, rather than what the compromise might be. That allows a moment for their heightened emotions to be somewhat diffused.

Every now and then, I feel it happen. I feel myself getting sucked into an argument with my eight-year-old son over the simplest of things. The type of outerwear needed on a particular day, maybe, or where a certain toy should be stored. And because he and I are a lot alike (let’s call us tenacious), we both have a tendency to dig our heels in.

“Hmm, I remember you didn’t want to get dressed yesterday either,” you might say. “How did we make that work?” Or, Wheeler suggests, “Maybe that’s how you feel right now, but let’s talk about what we’ve already done together.”

This could be followed by a walk-through of progress made in the negotiation thus far, a recap of previous successful agreements, or something like, “I’ve seen the family across the street try such-and-such solution. Do you think we should try that?”

When give yourself some distance from the issue at hand and focus on the process of compromise, you may discover the real reason the child doesn’t want to comply and a new solution that doesn’t make them feel as though they’ve lost the battle.